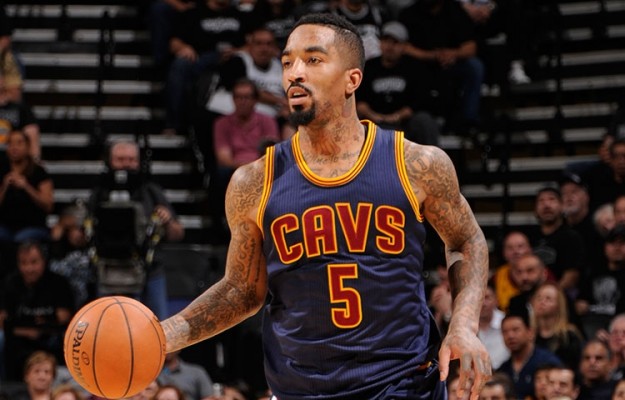 After opting out of his 6.4 million dollar player option for the 2015-16 season, J.R. Smith is looking for a new contract with the Cleveland Cavaliers for 2016 and beyond.

J.R. Smith looking for a 3 year deal starting around $8M per year according to a league source. #Cavs

The Cavs acquired Smith via trade from the New York Knicks mid-season and was immediately inserted the mercurial guard into the starting lineup opposite Kyrie Irving for a majority of the season.

For the season, Smith averaged 12.1 points, 2.8 assists, and 3.1 rebounds per game and was critical to the Cavs regular season turnaround and deep playoff run.

An eleven year NBA veteran, J.R. will turn 30 in September.