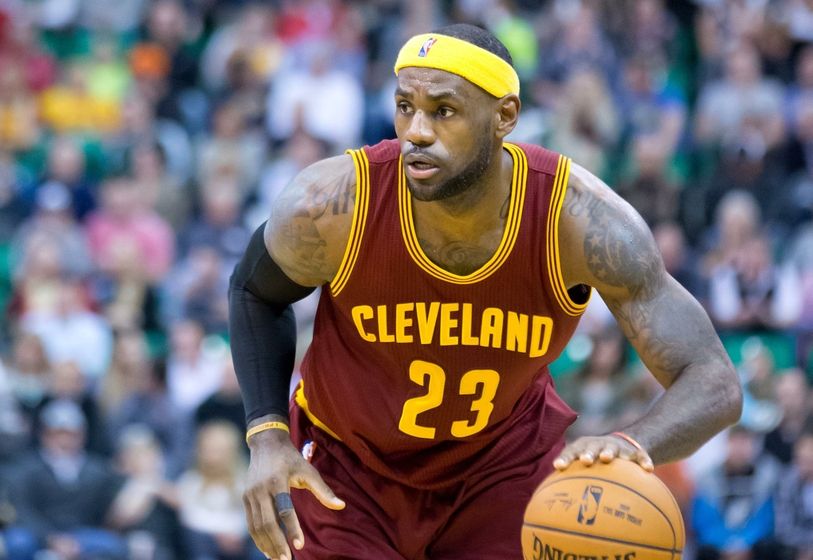 The status of LeBron James for the Cleveland Cavaliers’ Wednesday night home game against the Utah Jazz remains in question after the veteran didn’t attend Tuesday’s practice due to what the Cleveland Plain Dealer described as “flu-like symptoms.”

Whether or not he plays in the contest will be determined on Wednesday morning during the team’s shootaround.

James appeared relatively subdued during his post-game comments after Cleveland’s 108-94 victory over the Chicago Bulls. At the time, he gave no indication of feeling ill, but reporters noted it was a departure from his usual mood after a victory.

The 26 points James tallied against the Bulls were less than the nearly 34 points he had averaged in his previous three games. Currently in his 12th NBA season, James returned just last Tuesday after missing the previous two weeks due to knee trouble. During his absence, the Cavaliers won just one of nine games.

When asked about James, Cavs’ head coach David Blatt said, “Hopefully, it’s nothing serious as far as an illness is concerned, but we wanted to let him rest.”