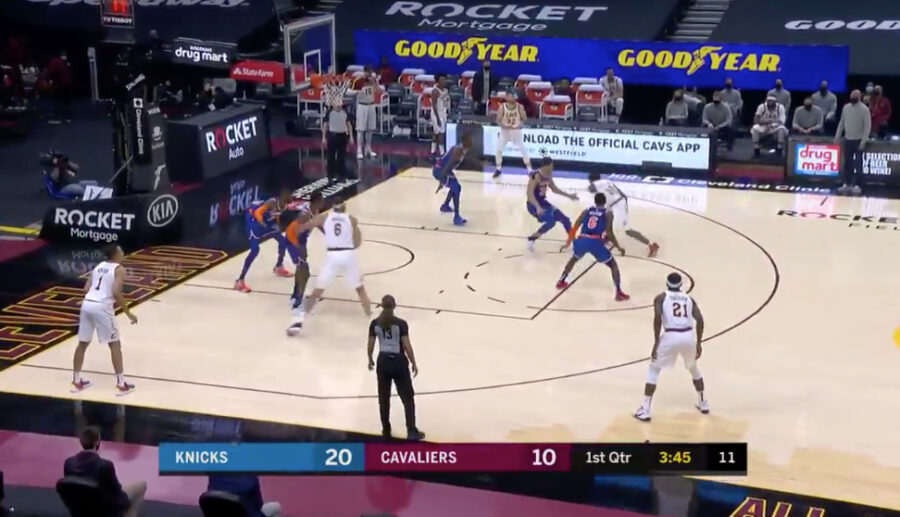 Cleveland Cavaliers guard Darius Garland is hoping to take a big step forward in his second season as a pro.

Garland was the fifth overall pick in the 2019 NBA Draft. Along with Collin Sexton, he is one half of a Cavs backcourt that could lead the franchise into its next era of success.

Garland got off to a slow start last season, but started to come alive in January and February, especially as a passer and facilitator.

In the first three games of the new season, the Vanderbilt University product has averaged 19.0 points a game while shooting lights out from 3-point range.