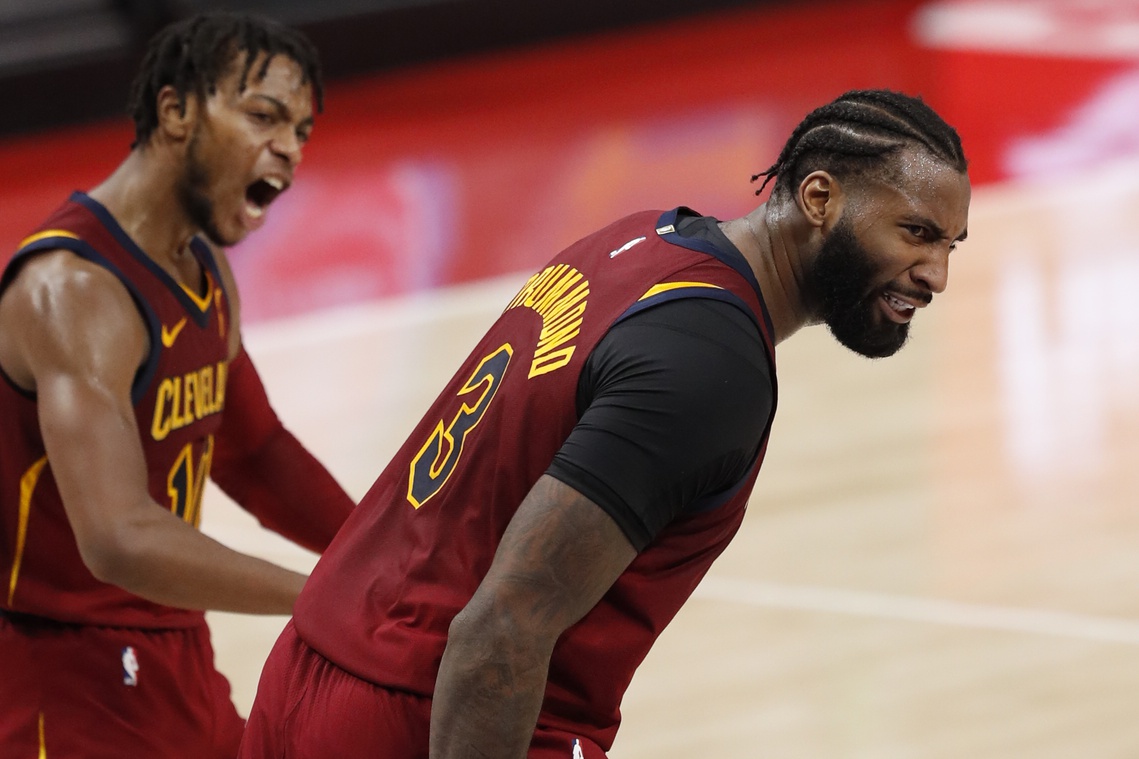 The Cleveland Cavaliers captured an impressive win over the Detroit Pistons on Saturday night.

“Crazy. I mean, that just shows you the versatility that he has. The dog that he has. He’s tough,” Garland said of Drummond. “One of the best point guards ever. Derrick Rose is a legend. Just getting those two big stops, that was really big for us. They really just amped our energy.”

Garland, 20, grew up watching Rose in his prime.

However, the Cavs ceased Rose from looking like his vintage version. In the Cavs’ 128-119 win over the Pistons, the Cavs held Rose to 13 points on 4-of-15 shooting from the field.

Drummond, who was making his return to Detroit for the first time since being trade by the Cavs in February, spearheaded two critical stops at the end of the contest.

The center concluded the game with 23 points, 16 boards, five assists, four steals and three blocks. Garland chipped in with 21 points, 12 assists and five rebounds in 44 minutes of action.