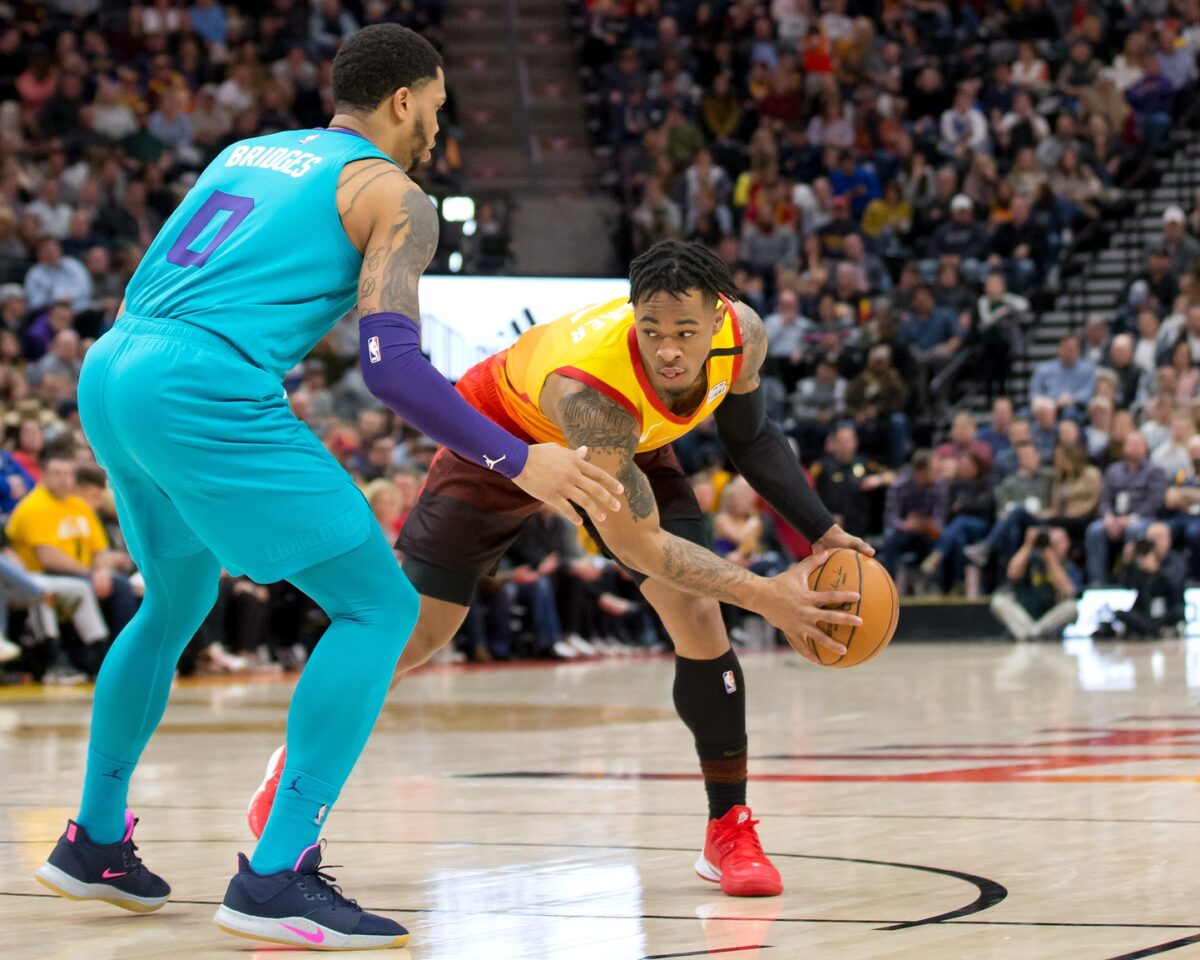 A new report indicates that the Cleveland Cavaliers have acquired shooting guard Rayjon Tucker and a second-round draft pick from the Utah Jazz in exchange for cash.

Jazz are sending G Rayjon Tucker and a future second-round pick to the Cavaliers for cash, sources tell ESPN.

The 23-year-old Tucker went undrafted after playing one season at the University of Arkansas at Little Rock and originally signed with the Milwaukee Bucks in August of last year.

Tucker was released by the Bucks and then signed with the Jazz in December 2019.

He played in 20 games off the bench for the Jazz, averaging 3.1 points and 1.0 rebounds per game.

The Cavaliers’ acquisition involves minimal risk on their part and is another attempt to bolster the rebuilding team’s roster with young talent.

The Cavaliers are getting prepared to start their training camp for the 2020-21 season, with the league schedule set to get underway on Dec. 22.