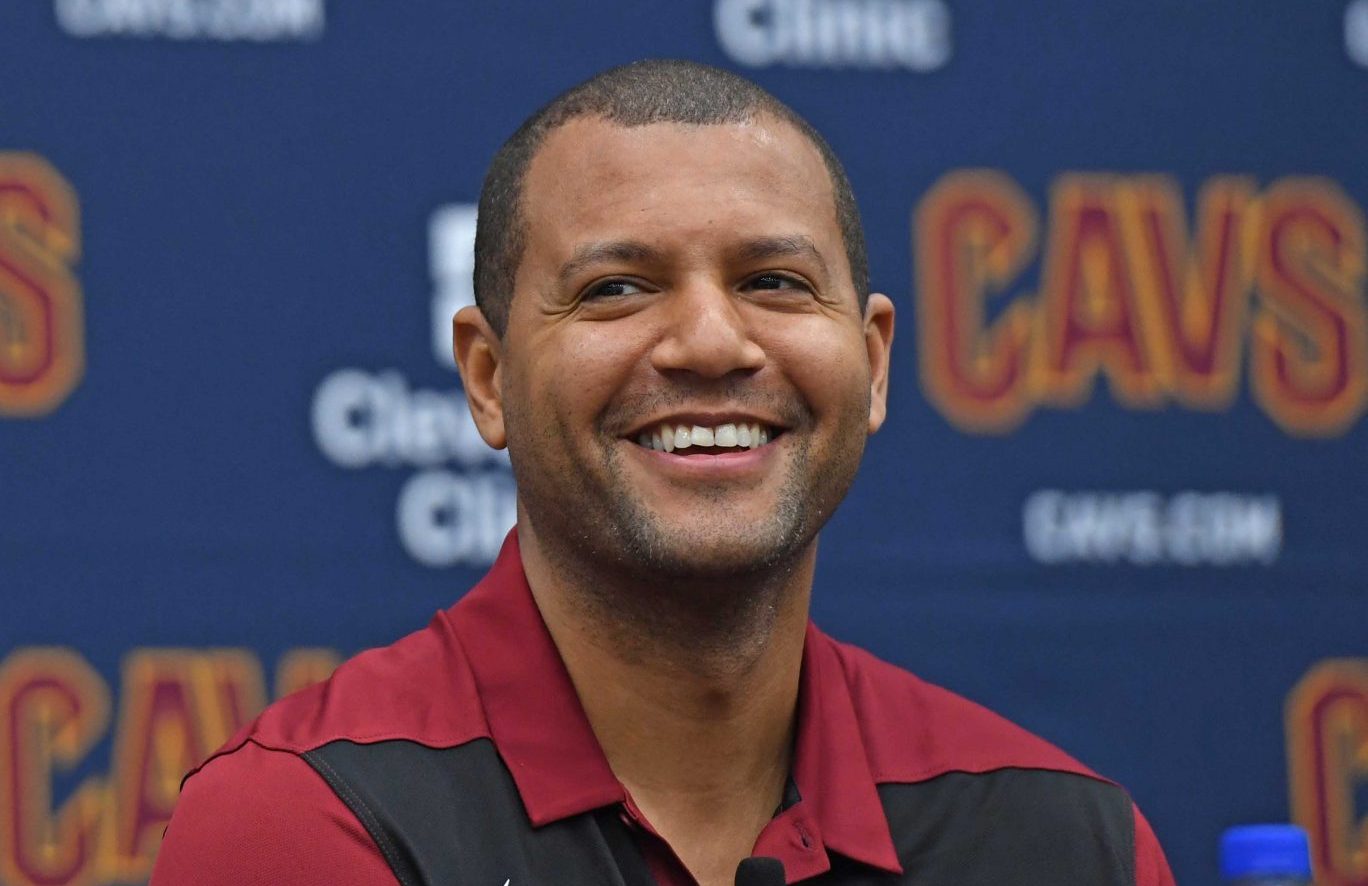 The Cleveland Cavaliers currently own the No. 5 overall pick in the 2020 NBA Draft, but that pick might soon be on the move.

According to Wednesday report, the Cavs and New York Knicks have been discussing a potential trade of first-round picks.

The Cavs and Knicks have discussed trading the No. 5 pick for 8 and 23, but the Cavs are holding out for more, sources told @TheAthleticNBA. For reference, the Pelicans and Hawks swapped 4 for 8, 17 and 35, among other pieces, in a draft-day deal last year.

The Knicks are desperate to add a talented player to their roster, and it appears that they’re worried their top target may be gone by the eighth overall pick.

As for the Cavs, swapping the No. 5 pick for the No. 8 and No. 23 overall picks would give them the chance to add two solid talents in a fairly deep draft class.

The proposed deal seems to be a potential win-win for both organizations. With just hours to go before the draft commences, it’ll be interested to see if a deal gets done.