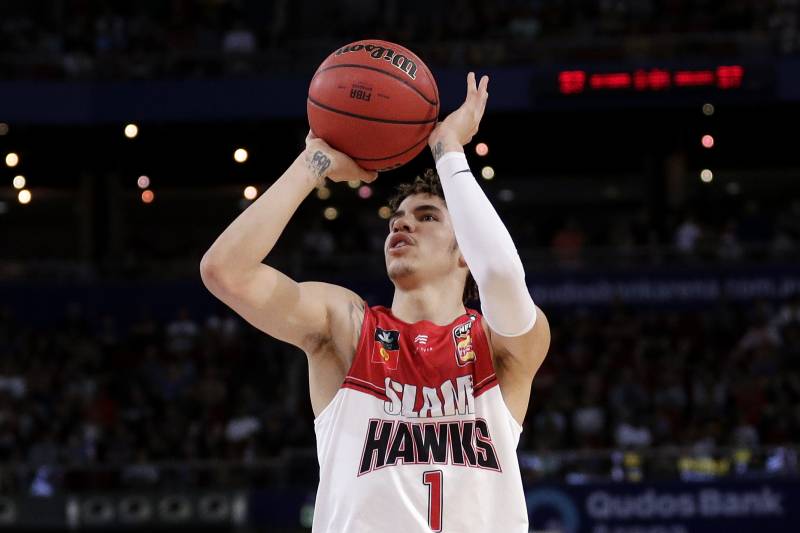 Cleveland Cavaliers guard Kevin Porter Jr. made sure to shout out the 19-year-old on Instagram. 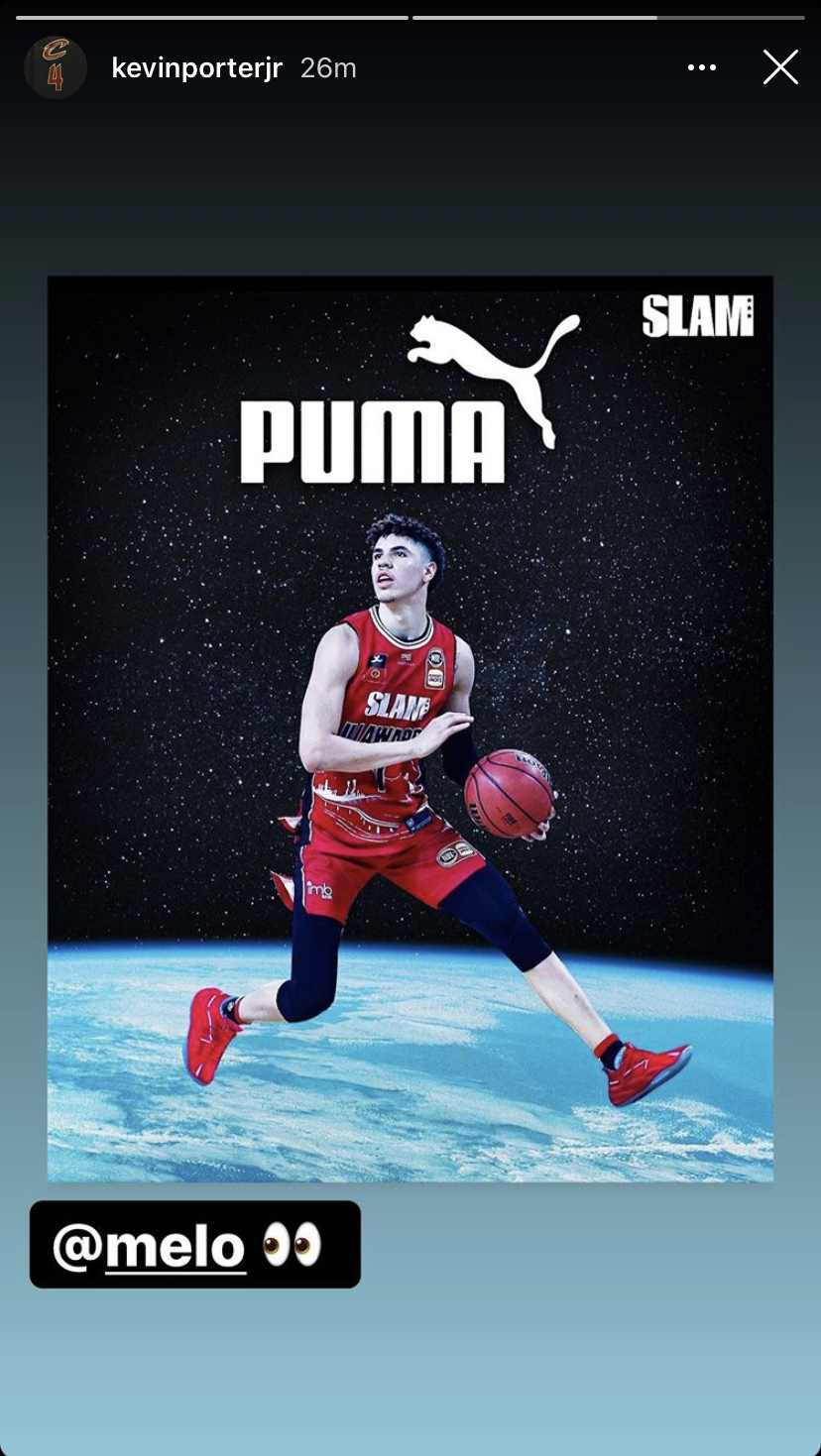 Ball is expected to be one of the top picks in the upcoming 2020 NBA Draft.

Of course, the Cavaliers hold the No. 5 pick in the upcoming draft. The Cavs finished with the worst record in the Eastern Conference last season.

While the Cavs are loaded at the guard spot, they reportedly aren’t opposed to selecting Ball. The franchise already has two young guard stars in Collin Sexton and Darius Garland.

In addition, Porter Jr. showed plenty of potential before the novel coronavirus shut down the Cavs’ regular season. The 20-year-old averaged 10.0 points, 3.2 rebounds and 2.2 assists per game in his rookie year.

It appears the 6-foot-4 guard is already learning the ropes of wooing other stars.