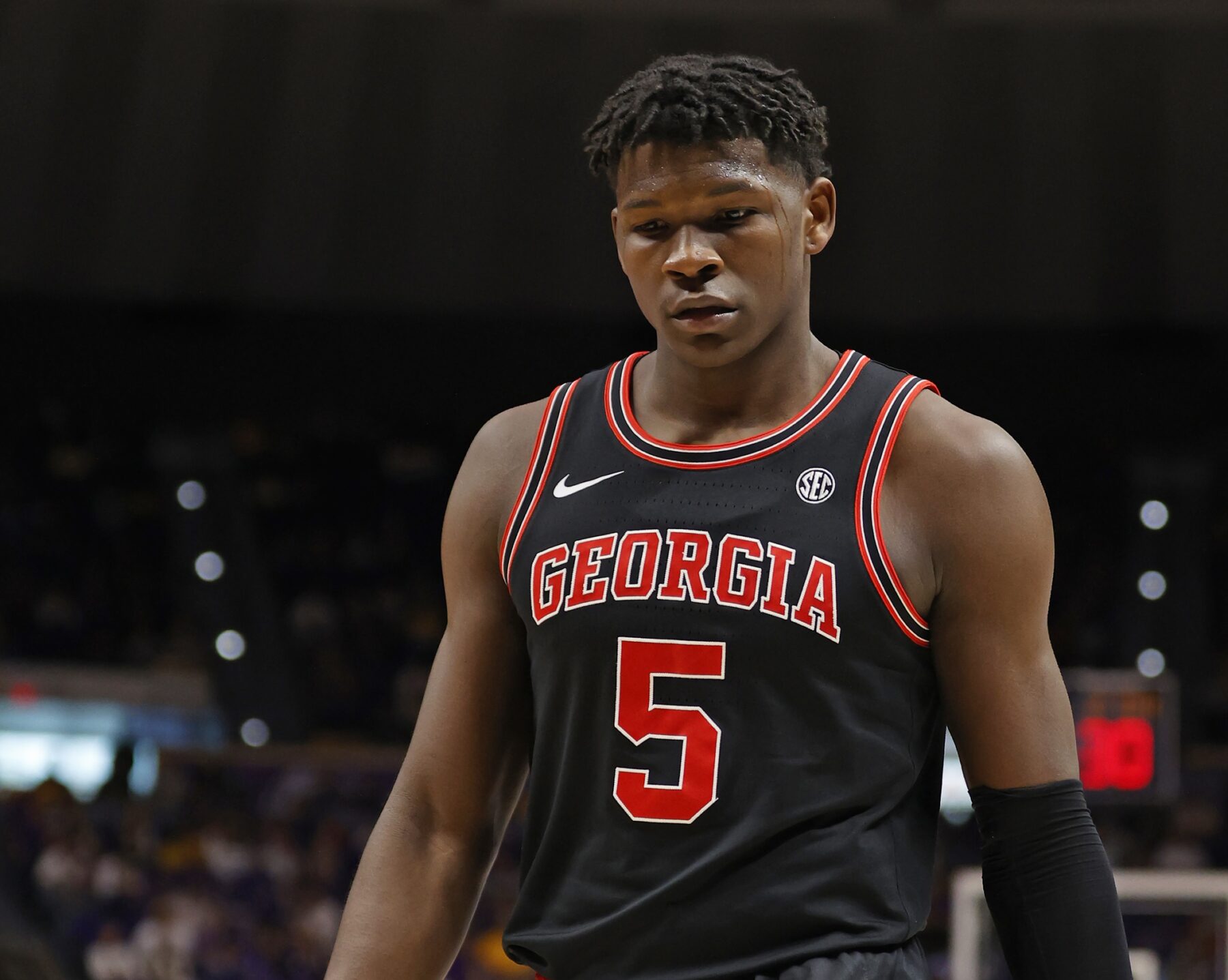 The Cleveland Cavaliers will have the No. 5 pick in the 2020 NBA Draft, and it is possible that one of the top players could fall to them.

The University of Georgia’s Anthony Edwards reportedly has teams concerned heading into the draft.

They reportedly are worried about his enthusiasm for winning and compared him to a former Cavs draft pick in Dion Waiters.

Teams are worried about Anthony Edwards' drive and enthusiasm for winning, per Bleacher Report

"Dion Waiters has been used by skeptics as a comparison or low-end outcome for Edwards … Scouts and executives have mentioned that his teams haven't won at any level." pic.twitter.com/AZRhPqryxi

The Cavs selected Waiters with the No. 4 pick in the 2012 NBA Draft. He has bounced around in his career and is currently a member of the Los Angeles Lakers.

However, Waiters has had character concerns throughout his career.

While Edwards is one of the most talented scorers in the draft, he also needs to show scouts and teams that he can help build a winner.

It will be interesting to see if Edwards’ draft stock is impacted anymore before the draft. The Cavs will definitely have to take a long look at him, should he fall to the No. 5 slot.