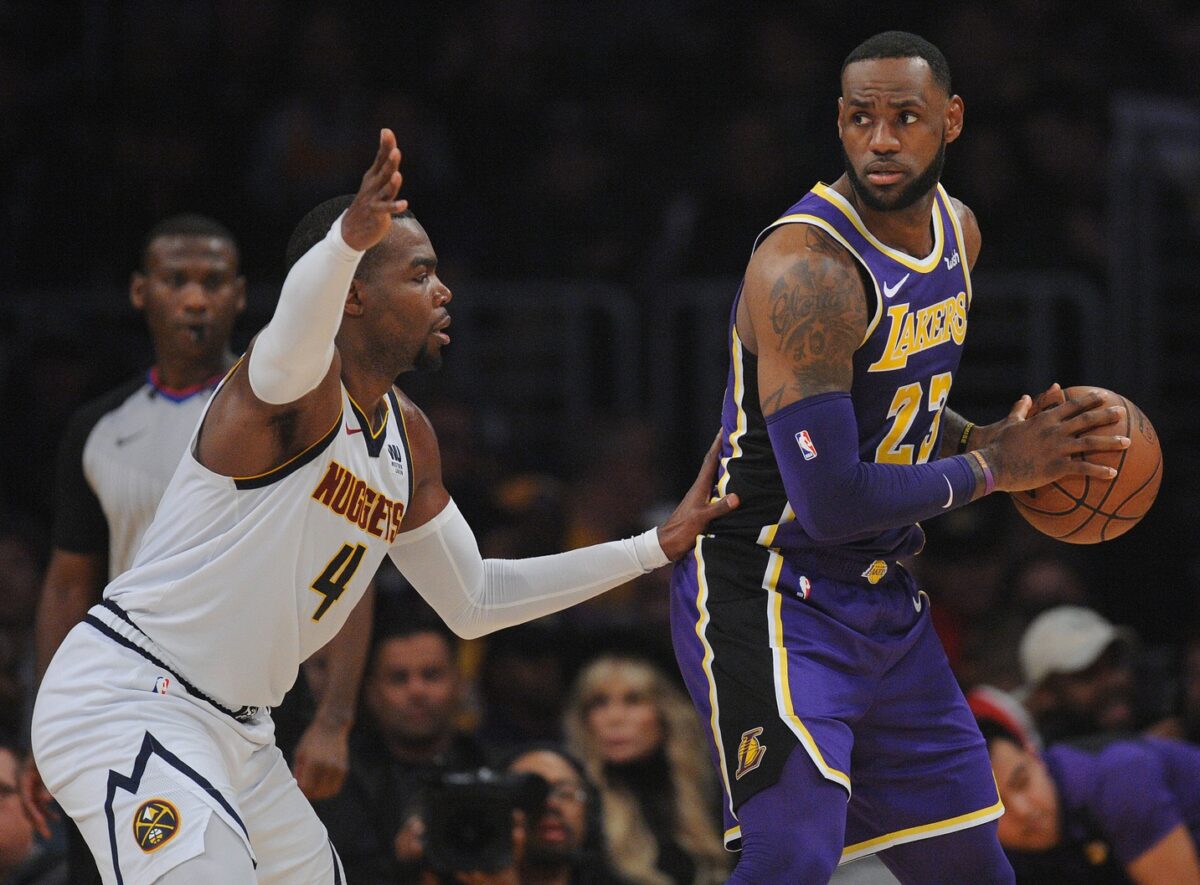 When former Cleveland Cavaliers forward LeBron James left the team in free agency in 2018, Denver Nuggets forward Paul Millsap may have been as aggravated as any Cavs fans over the news.

In an interview with The Athletic, Millsap spoke about that frustration as he and his Nuggets teammates get set to face James and his Los Angeles Lakers squad for the Western Conference title.

“I told him, ‘Man, I tried to get away from you in the East,’” Millsap told The Athletic. “‘Then you came to the West.’ But finally, we’re at this juncture in the Western Conference Finals fighting to get to the championship game. He’s got several championships and I’m trying to get my first and I feel like this is my time to do that.”

During Millsap’s four seasons with the Atlanta Hawks, he twice faced James and the Cavaliers and watched his team get swept each time.

In 2015, that defeat came in the Eastern Conference finals, followed the next year by another sweep in the conference semifinals.

After the 2016-17 season, Millsap left in free agency to sign with the Nuggets and was seemingly free of James as a conference foe. That changed when James joined the Lakers one year later.

The 35-year-old Millsap is certainly motivated to beat his longtime foe, especially given the frustrating results of the past.

“I’d be lying I said I didn’t,” Millsap said on having a personal goal of beating James in the conference finals.

“I felt like we had really good teams and we always came up short and at the end of the day I’m just tired of coming up short in those situations, especially against him,” Millsap said. “Nothing personal, but you want to compete against the best and beat the best and I’m ready to make that next step.”

Game 1 of the series tips off on Friday night, with the Nuggets hoping that the momentum of two dramatic 3-1 comebacks in their first two playoff series will spur them to victory.