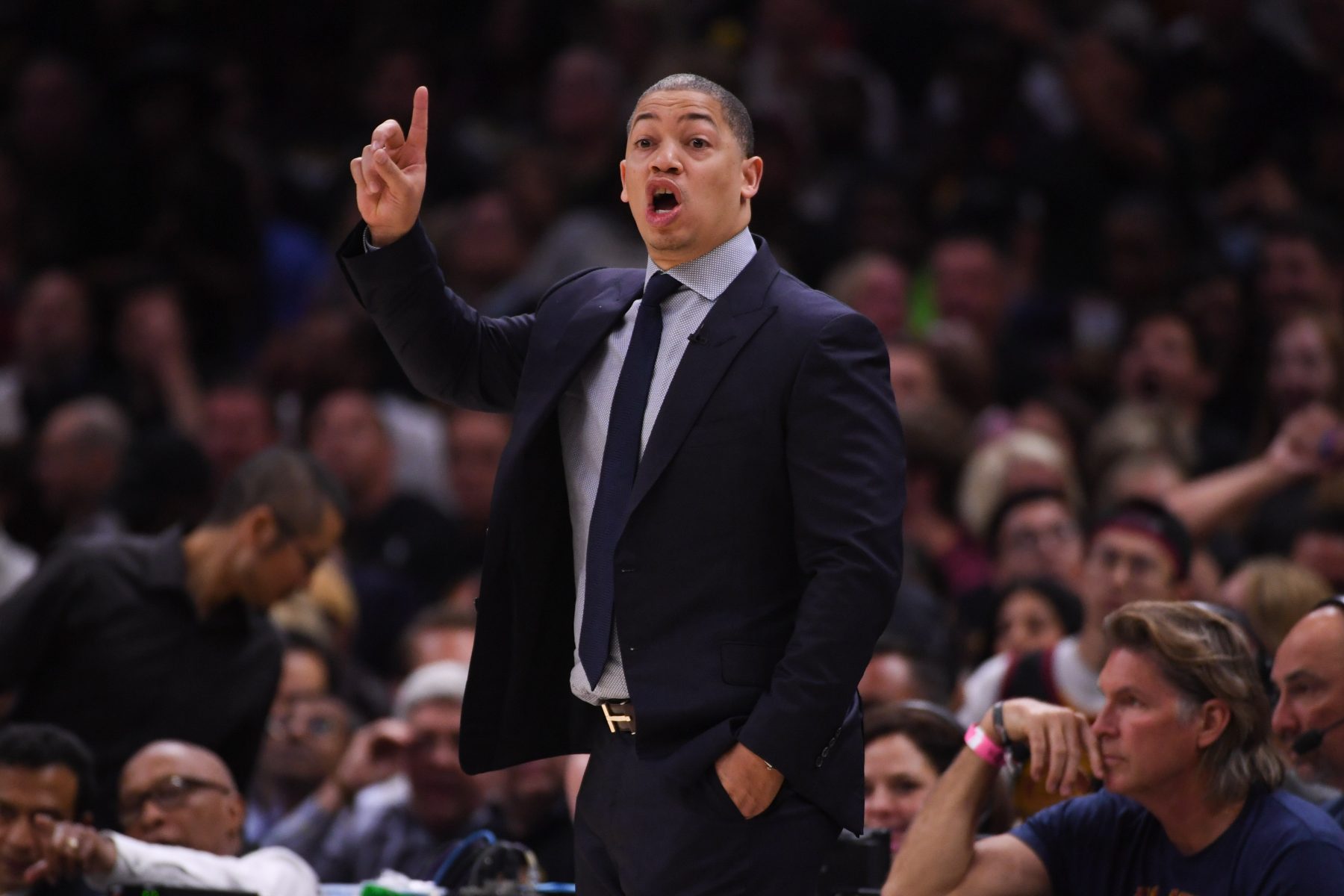 With a head coaching vacancy in Houston, expect the franchise to take a strong look at Los Angeles Clippers assistant Tyronn Lue.

Lue, who is currently an assistant coach on Doc Rivers’ staff with the Los Angeles Clippers, is one of the top head coaching candidates on the market.

The Rockets are in the market for a head coach after Mike D’Antoni decided that he would not be returning to the team.

Houston made some deep playoff runs under D’Antoni, but it underwhelmed this season. After acquiring star guard Russell Westbrook, Houston nabbed just the No. 4 seed in the Western Conference.

After going to a Game 7 in their first-round series against the Oklahoma City Thunder, the Rockets were eliminated by the Los Angeles Lakers in five games in the second round.

Lue would bring a different voice to the Rockets’ locker room. He won an NBA title as the Cavs head coach in 2016. 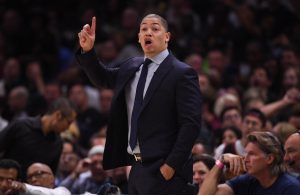