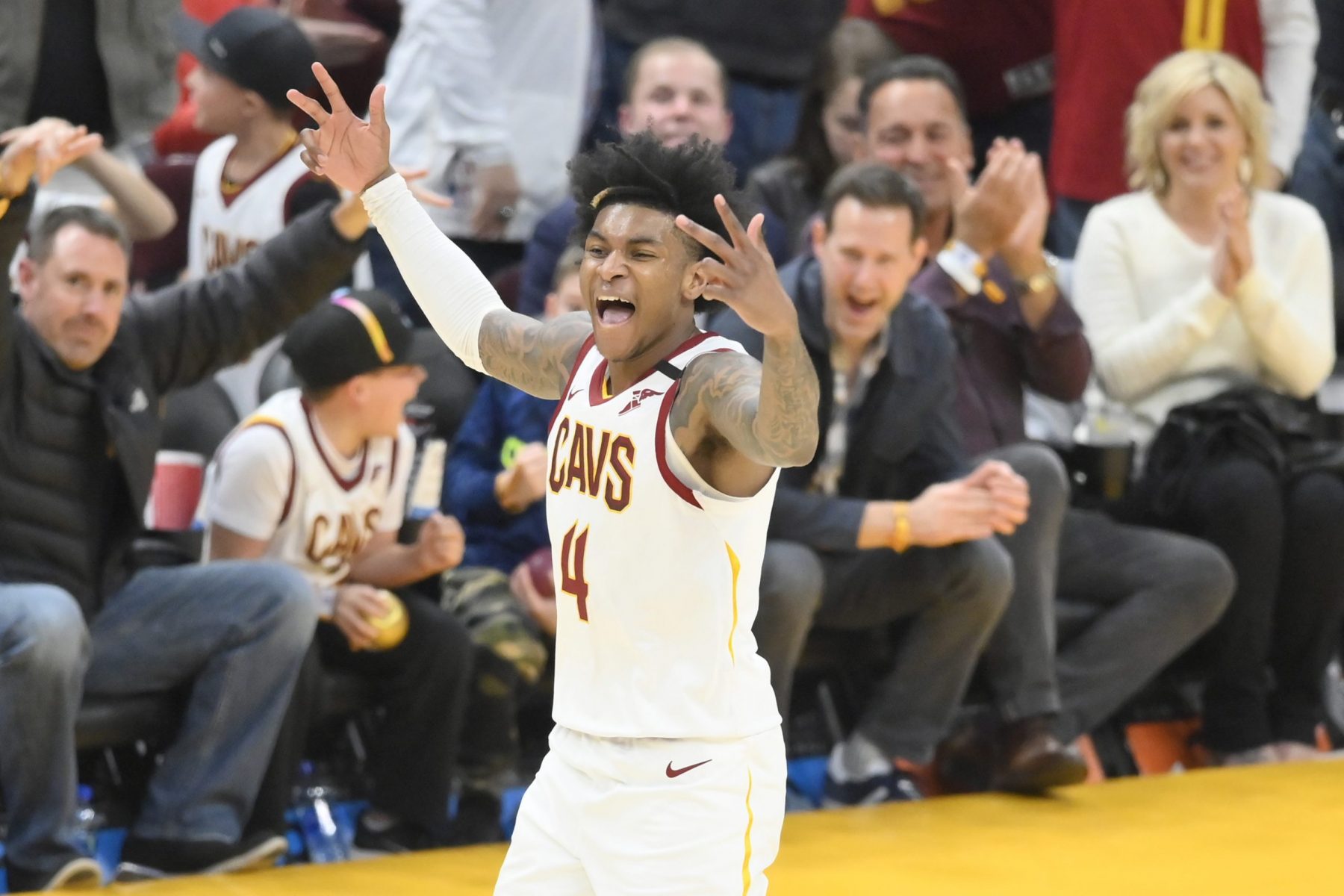 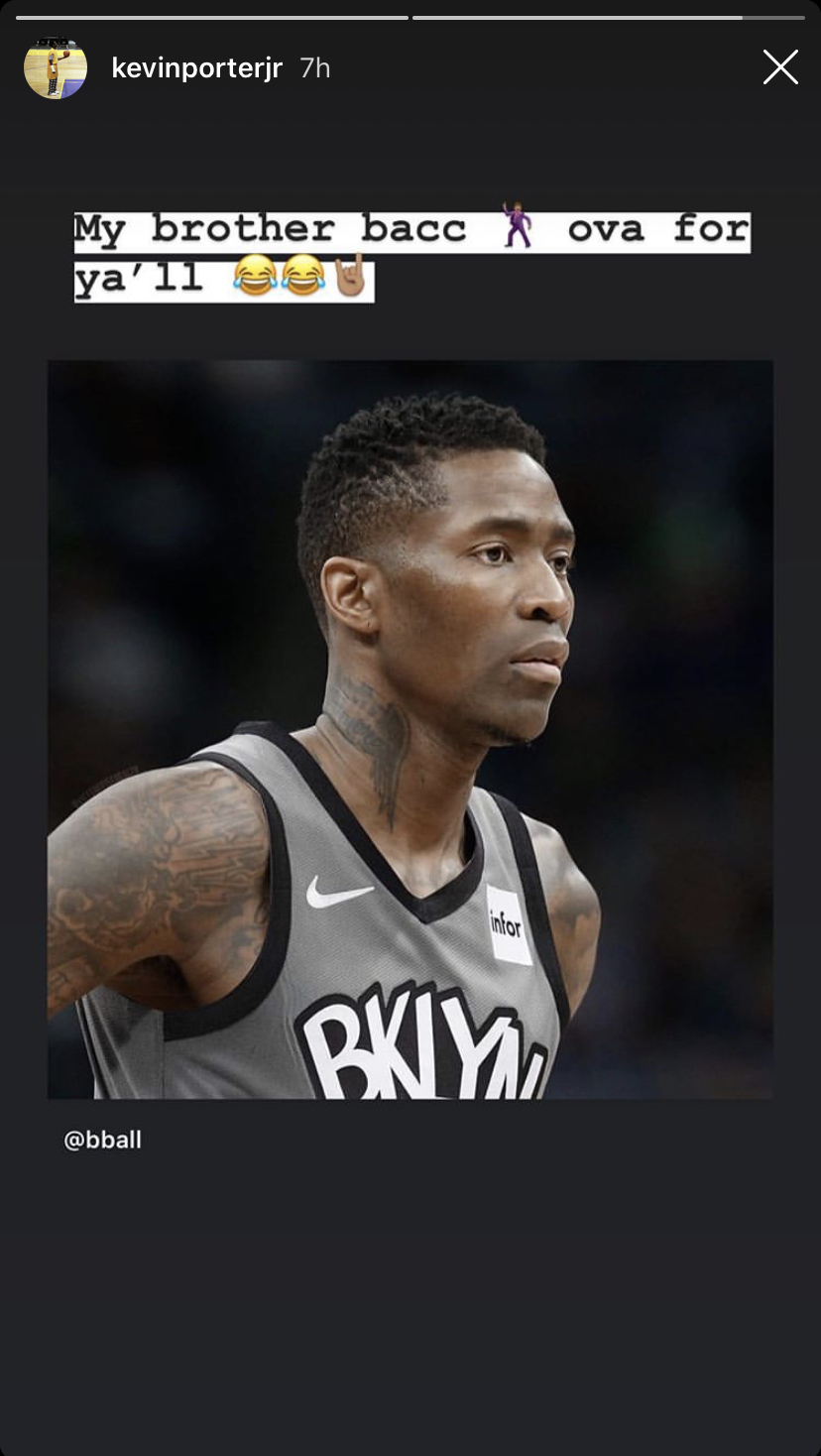 Crawford, 40, has been waiting for a job in the NBA all season long.

The journeyman hasn’t played in an NBA game since the conclusion of 2018-19 season, when he put up 51 points for the Phoenix Suns.

Now, with the Nets losing players left and right due to various reasons, Crawford finds himself back in the association. He has career averages of 14.6 points and 3.4 assists per game.

Porter Jr. and Crawford both have roots at the same high school in Seattle. In fact, the Cavs guard sees the veteran as a family figure in his life.

In his first year in the league, Porter Jr. averaged 10.0 points, 3.2 boards and 2.2 assists per contest. The Cavs were not selected to take part in the 22-team restart in Orlando, Fla.

Although Porter Jr. won’t be playing in the NBA’s resumption, he certainly will be rooting for Crawford.