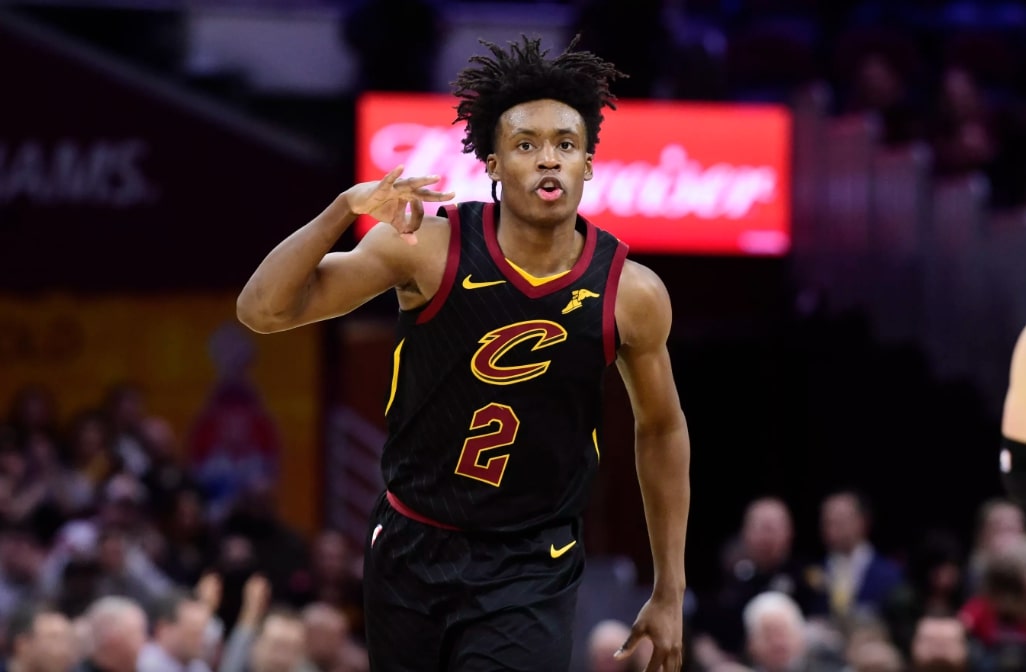 Sexton has two seasons of NBA play under his belt and has continued to make strides when it comes to being more of a presence on the court. He remains focused on broadening his talents and taking his game to another level next season.

“I felt (making) the Rising Stars game, I know how it feels. So next year and a few years after, I want to push towards that All-Star Game, because I know what it feels like. It just makes me a little bit more hungry and makes me want to work that much harder. So that’s what’s next.”

One of the problems that Sexton has had to deal with during the Cavs’ rebuilding process has been the continuing changes on the team’s coaching staff.

The Cavs’ current head coach, J.B. Bickerstaff, is already Sexton’s fourth head coach, a circumstance that might have otherwise hurt a player’s development.

Yet, prior to the NBA’s shutdown on March 11, Sexton was building toward a strong finish, averaging 30.0 points, 4.6 assists, 3.6 rebounds and 1.6 steals per game in his final five contests of the season.

The 21-year-old Sexton clearly possesses the work ethic to succeed. The only issue right now is exactly when Sexton and his teammates will get back on the court to assess his progress.

cleveland cavalierscollin sextonfeaturedj.b. bickerstaffnews ticker
← Previous Story Larry Nance Jr. Has Emphatic Reaction to J.R. Smith Finally Being Back in NBA
Next Story → Richard Jefferson Clowns LeBron James With Savage Comment After He Refers to Himself as King