Don't Miss
Home / Media / Former Teammate on Bronny James: ‘By the Time He’s a Senior, He Might Be the Best Player in the World’

Former Teammate on Bronny James: ‘By the Time He’s a Senior, He Might Be the Best Player in the World’ 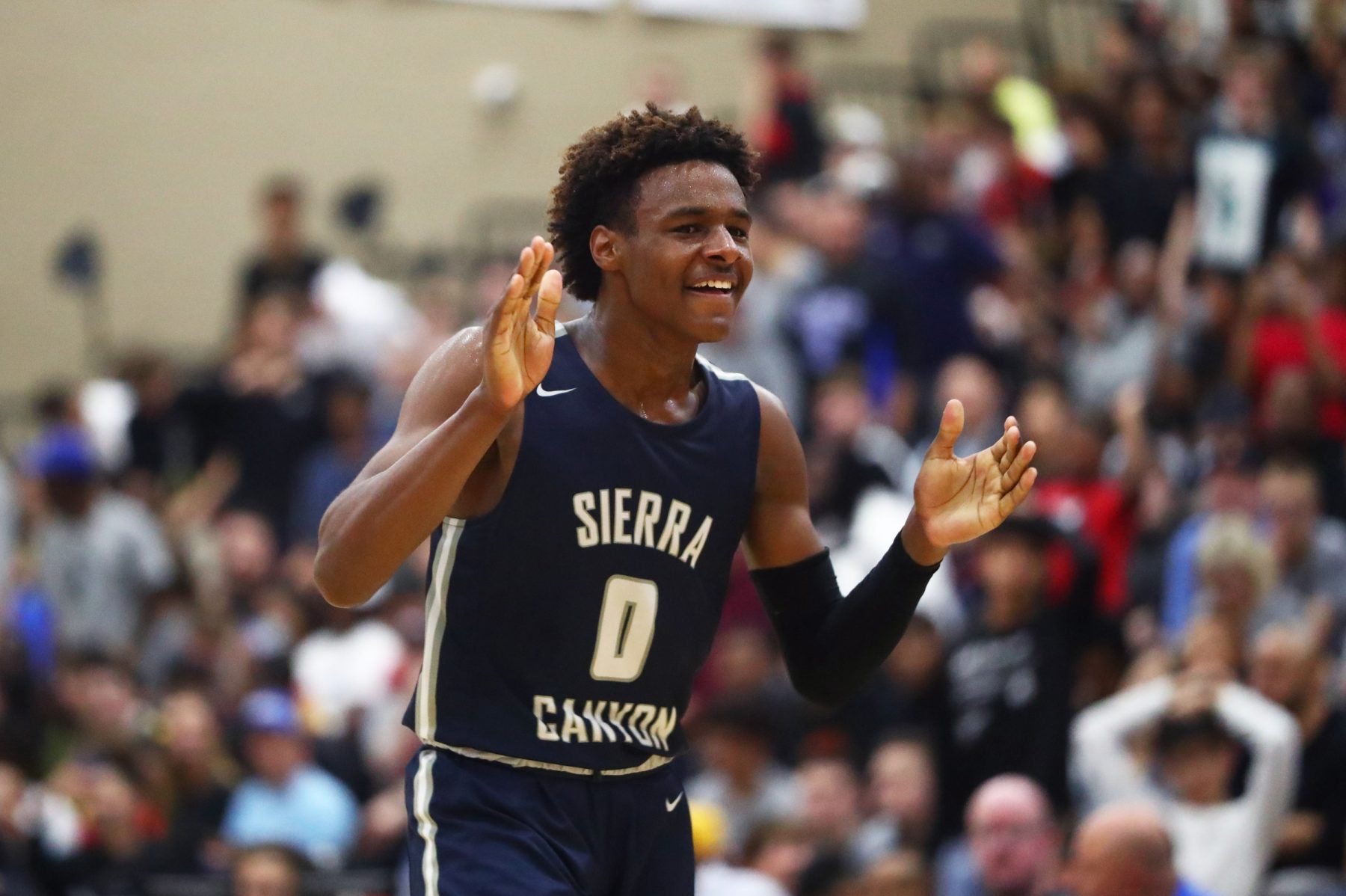 Before he was drafted by the Cleveland Cavaliers in 2003, LeBron James was a highly touted high school basketball prospect.

It seems like his oldest son, Bronny, is following in his footsteps.

The younger James just finished his freshman season at Sierra Canyon School. One of his former teammates believe that in two years, he could become the best player in the world.

That is certainly high praise from Brandon Boston Jr., who was a top prospect himself. The consensus five-star recruit finished his high school basketball career playing with the younger James for Sierra Canyon School.

The younger James averaged just 15.0 minutes and 4.1 points per game during his freshman season as a sixth man. However, several players, including another five-star recruit Ziaire Williams and Dwyane Wade’s son, Zaire, have already graduated from the school.

This paves the way for the 6-foot-2 combo guard to gain more playing time and showcase his talents in his sophomore season.