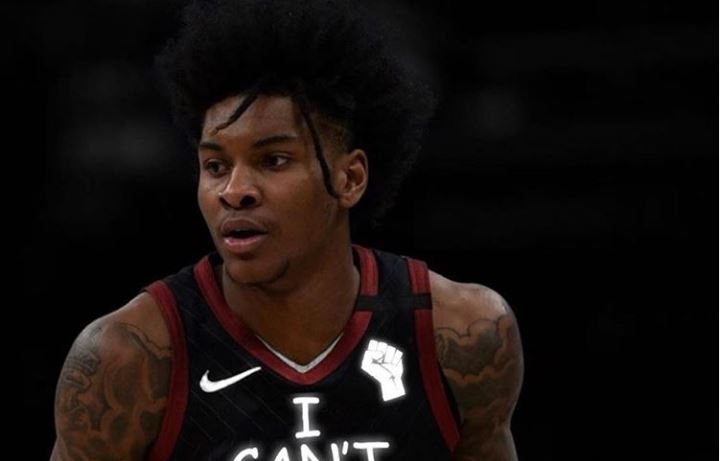 Cleveland Cavaliers rookie Kevin Porter Jr. offered a powerful image amidst the injustice going on with the death of George Floyd, a black man who died due to police brutality on May 25.

Porter Jr., 20, has been extremely vocal amidst the political chaos that’s taken place across the country.

The death of Floyd has yet again highlighted the problems of police brutality and racism in the United States. The 46-year-old black man was killed by a Minneapolis police officer on May 25.

Protestors are hoping to see justice for Floyd as well as police brutality and racism brought to light.

As for Porter Jr., he is showing his true colors as a model citizen. The guard has also been a solid addition on the basketball court as well.

The Cavs acquired Porter Jr. from the Milwaukee Bucks for a total of four second-round draft picks and cash considerations during a 2019 draft day deal.