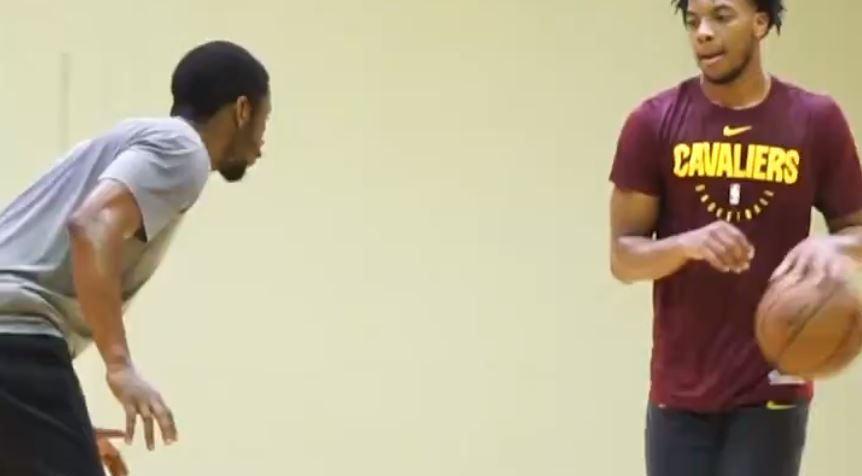 Cleveland Cavaliers rookie Darius Garland has been without the game he loves for quite some time due to the novel coronavirus, and it looks like he is celebrating a return to the basketball court in style.

In a number of videos posted to social media, Garland was seen dominating on the practice court and talking quite a bit of trash in the process.

He looked incredibly quick and dangerous while playing in a five-on-five scrimmage last weekend.

Garland was selected by the Cavs in last year’s draft with the No. 5 overall pick. While he has shown moments of real brilliance in his rookie season, he took a bit of time before consistently producing strong outings.

Prior the stoppage of the 2019-20 season due to COVID-19, Garland was starting to show major improvement both as a scorer and playmaker.

Over the months of January and February, Garland was averaging 13.5 points and 5.0 assists per game. He seemed to be gaining confidence with each passing matchup.

His most recent performance came on Feb. 29, as a groin injury kept him out of the few games the Cavs did play in the month of March.

Based on the videos, Garland seems to be back to full health and as confident as ever.

Surely, when the NBA does return, the talented youngster will look to continue his trash talk on the NBA court.