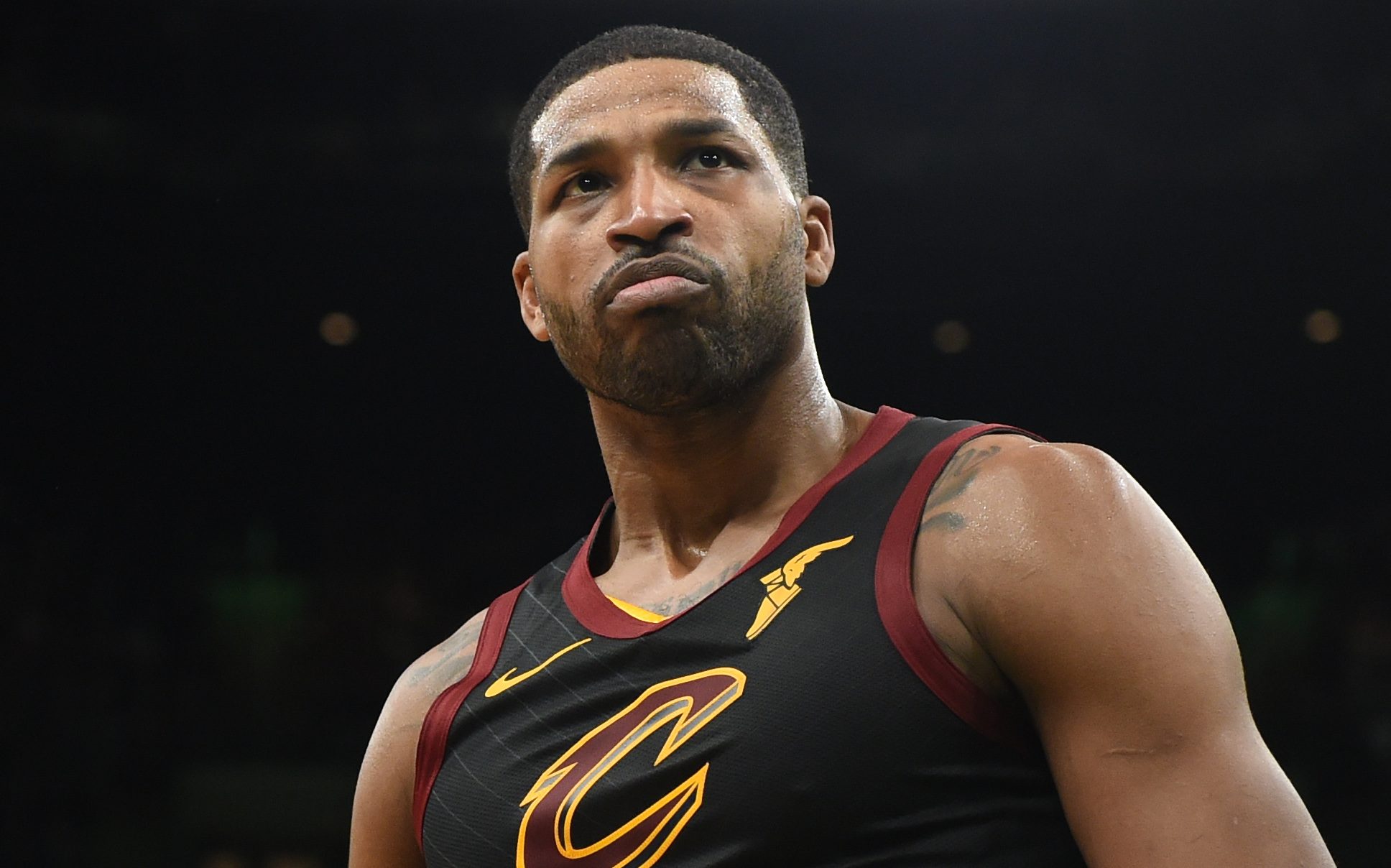 The 2019-20 NBA season has been suspended for over two months, but talks about resuming the season have ramped up in recent days.

ESPN Sources: Attendees left Board of Governors call w/ Adam Silver today feeling positive about momentum toward an NBA return to play this season. Discussion included how league/players will need to get comfortable w/ some positive tests for virus not shutting down a resumption

Tristan Thompson on potential resumption of NBA season: "Guys want to play. Everybody wants the playoffs."
Said the key is that "everyone is at peace when they go to work."#Cavs

Thompson may be right, but he has also considered the risks of the NBA returning.

He said that his biggest concern would be bringing the COVID-19 virus home, which is a concern in all sports looking to return or start their seasons.

The Cavaliers sit at 19-46 and are in last place in the Eastern Conference, so the while the playoffs are out of reach, finishing the final few games could benefit Thompson.

Currently in the final season of a five-year, $82 million contract, Thompson could be entering a rather uncertain free agency this offseason.

With free agency looming, #Cavs F Tristan Thompson said he has not considered possibility that he's already played his last game for Cleveland.

Thompson was having a solid season before the suspension, averaging a career-high 12.0 points to go with 10.1 rebounds per game.

The resumption of the season could help him build on that success prior to entertaining the open market.