Don't Miss
Home / Media / Larry Nance Jr. and His Dad Have Been Having Constant Michael Jordan vs. LeBron James Debates

Larry Nance Jr. and His Dad Have Been Having Constant Michael Jordan vs. LeBron James Debates 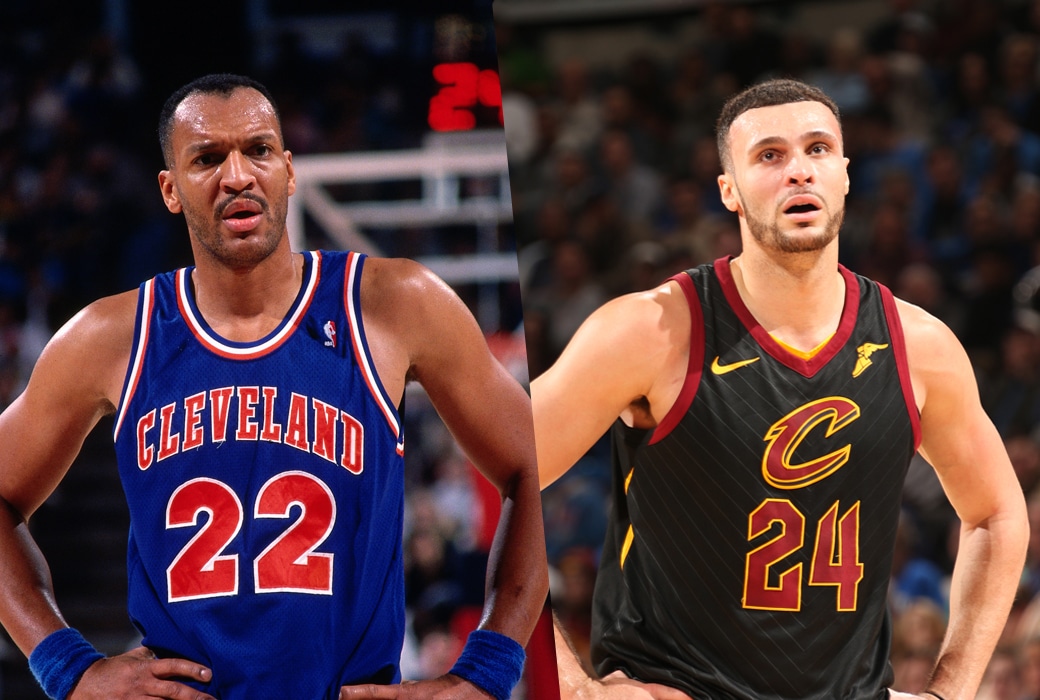 The greatest-of-all-time or G.O.A.T. debate in the NBA is definitely not ending anytime soon, especially with former Cleveland Cavaliers star LeBron James still adding to his legacy and Michael Jordan’s “The Last Dance” documentary recently being released.

Add current Cavaliers player Larry Nance Jr. and his father to the list of people engaged in the discussion.

Nance said he's been watching "The Last Dance" with his Dad, who played against Jordan. They've had an ongoing Michael vs. LeBron debate during the series.#Cavs

The elder Nance used to play for the Cavaliers from 1987 to 1994. He went head to head against Jordan and the Bulls. He was on the floor when His Airness hit “The Shot” in the first round of the 1989 playoffs.

Before that famous play, Nance had a hand in giving the Cavaliers a one-point edge over the Bulls.

After receiving an inbound pass from teammate Craig Ehlo, Nance gave the ball back to Ehlo who then scored on a driving layup to put the Cavaliers ahead.

The younger Nance, on the other hand, has played against and alongside James. Initially drafted by the Los Angeles Lakers in 2015, Nance was traded to the Cavaliers in the middle of the 2017-18 season.

Nance played a key role off the bench for the Cavaliers that season, helping his team reach the 2018 NBA Finals. Unfortunately, they lost to the Golden State Warriors.