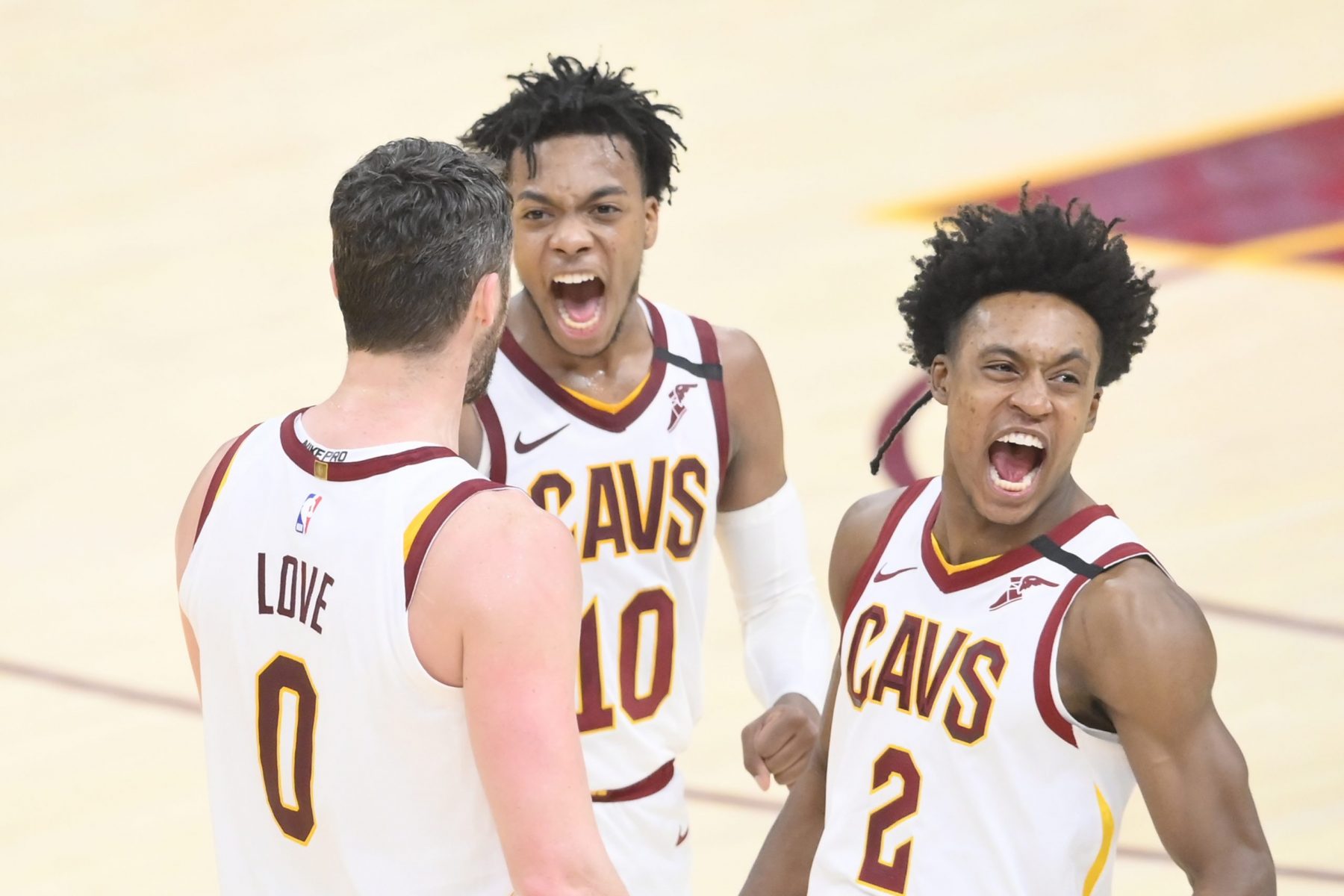 The 2019-20 NBA season is still very much in limbo, but a recent report from Chris Haynes of Yahoo! Sports indicates that most players on teams that have been essentially eliminated from playoff contention want the rest of the regular season to be cancelled so that a champion can be crowned as quickly as possible.

“The majority of players who are essentially eliminated from postseason contention would rather the league start back up with the top eight teams in each conference competing in some sort of playoff, sources said,” he wrote.

Of course, a cancellation of the 2019-20 regular season would mean that the Cleveland Cavaliers have played their last game of the season.

In some ways, it would be a real shame as the Cavs young core was starting to show quite a bit of improvement in the games following the All-Star break. In other ways, given the nature of the coronavirus pandemic, this pathway makes quite a bit of sense.

If the rest of the regular season were to be cancelled, the Cavs would finish the year with a record of 19-46, good for the second-worst record in the NBA. Surely, they’d be in great position to nab one of the top picks in the upcoming 2020 NBA Draft.

While this may clear up what is likely to happen to the 2019-20 regular season, there is still a lot of uncertainty regarding what will happen with the playoffs this season.

With the United States still in the grips of the COVID-19 pandemic, it seems that a return to normal life is still many months away.

Still, per Haynes’ report, the league’s biggest stars want to return to the court when it is deemed safe to do so.

Whether or not the league itself decides to honor the wishes of its star athletes remains to be seen.