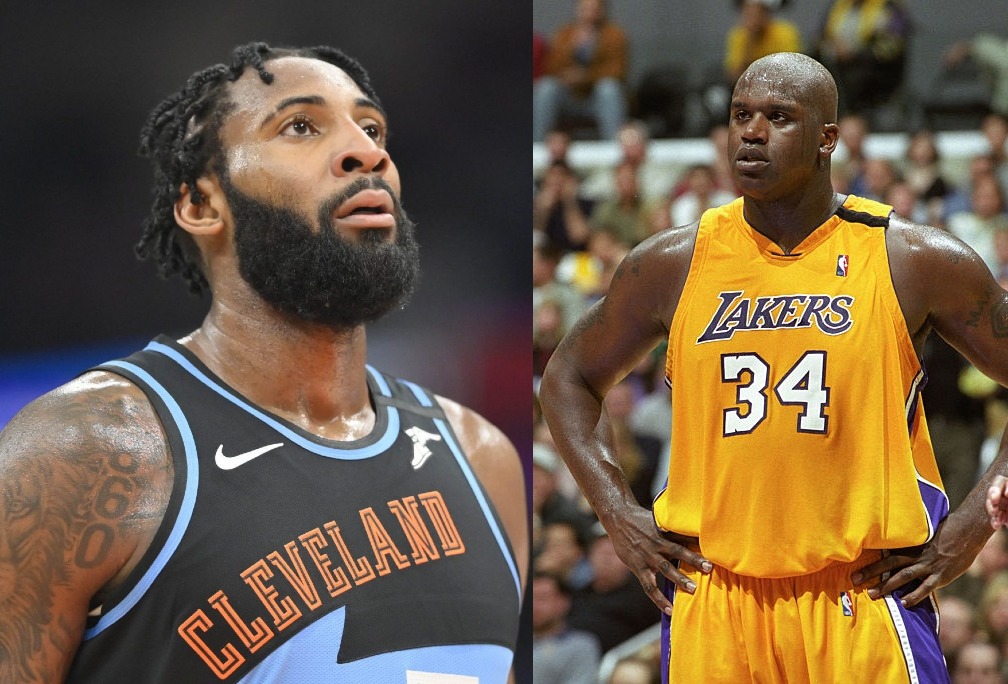 Cleveland Cavaliers center Andre Drummond never got the opportunity to compete against basketball Hall of Famer Shaquille O’Neal, but indicated in a new interview that if he did, they may have ended up fighting each other.

Salmon then asked (at the 7:10 mark) Drummond whether O’Neal was someone he looked up to while growing up, which led to Drummond envisioning fisticuffs between the two players.

“Yeah, just how tough he was,” Drummond said. “He played strong and hard every night, and I would not want to play against him during his prime.

Drummond is listed as 6-foot-10 and 279 pounds, while O’Neal stood at 7-foot-1 and 325 pounds, sizes that would have made for a titanic battle had it ever taken place.

Drummond’s time with the Cavaliers had only spanned eight games when NBA was suspended on March 11, with the veteran having been acquired at the trade deadline in February.

Over the course of Drummond’s eight seasons in the NBA, he’s averaged 14.5 points, 13.8 rebounds, 1.6 blocks and 1.3 assists per game. Like O’Neal, he shoots poorly from the free-throw line, with a 46.1 percent career percentage.

While the numbers are somewhat similar, the 26-year-old Drummond’s career is still going strong, which could put him on a path to join O’Neal in the Hall of Fame.

How long Drummond remains a member of the Cavaliers, though, is uncertain, with his player option still not officially picked up for next season.