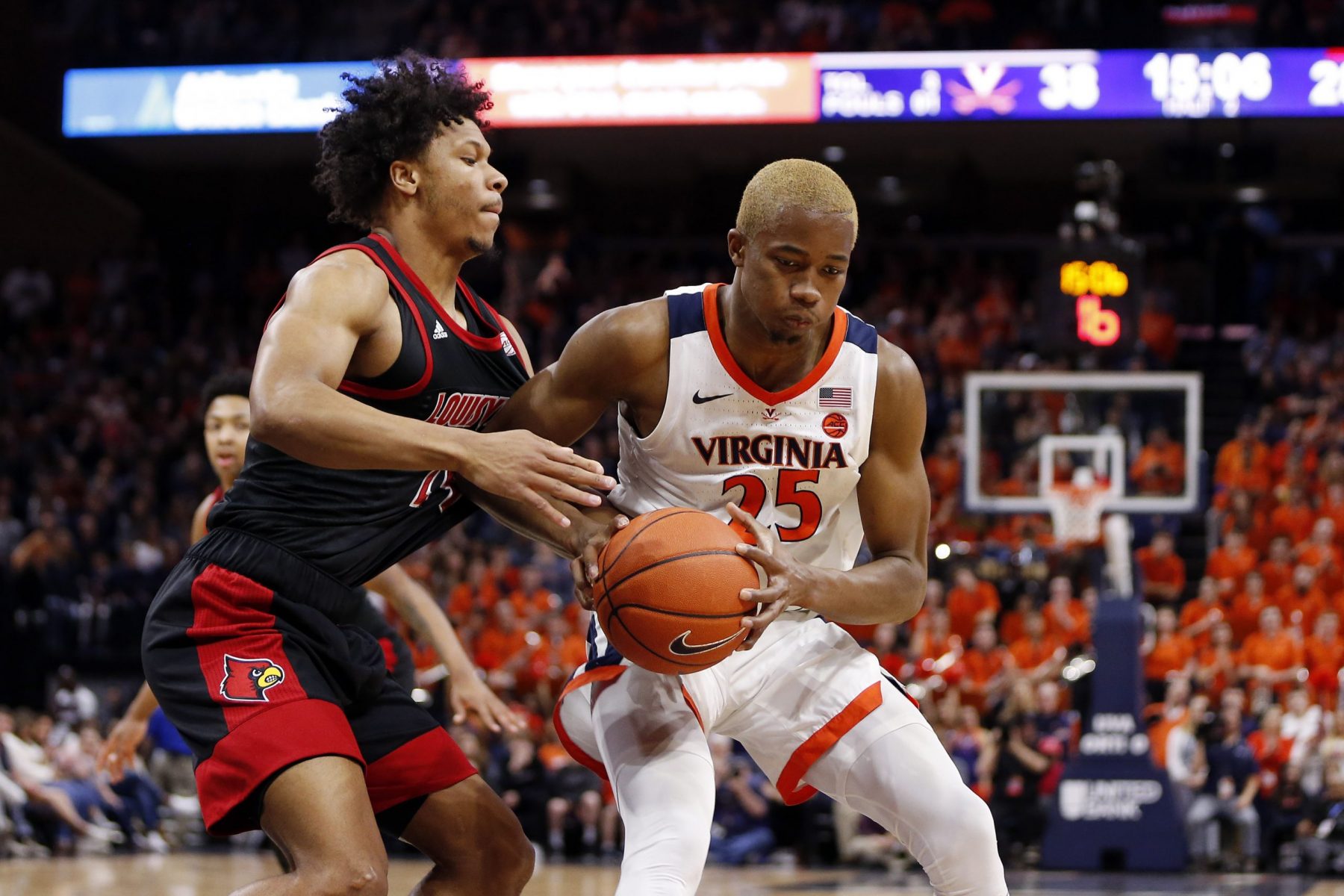 With the 2019-20 NBA season on pause, teams all over the league are looking ahead to the upcoming draft.

The Cleveland Cavaliers seem be a part of that group and have already held an online interview with University of Virginia big man Mamadi Diakite.

“The virtual interviews will be important,” Chris Fedor of Cleveland.com wrote. “As of now, the Cavs can only talk with seniors and select international prospects. Sources say they recently had an online interview with Virginia big man Mamadi Diakite, who is a potential second-round pick that tested the draft waters in 2019 before opting to return for his senior season. There are more of those chats lined up, but once the early-entry list is confirmed, the number of interview candidates will increase and the Cavs can really dig into this class.”

In his senior year at Virginia, the 6-foot-9 forward averaged a solid 13.7 points, 6.8 rebounds and 1.3 blocks per game. He also shot an impressive 36.4 percent from beyond the arc.

With the Cavs projected to make a selection near the top of the upcoming draft, it would shocking to see them pick Diakite with their own pick.

Still, as the team remains in the midst of a rebuild, it is quite possible that it plans to add some picks to its war chest for the 2020 NBA Draft.

Perhaps more interestingly, the Cavs’ decision to interview Diakite might’ve tipped their hand when it comes to which positions they will target in the upcoming draft.

With their young duo of guards in Collin Sexton and Darius Garland showing solid improvement, the Cavs may feel inclined to add some young talent to their frontcourt.

If the Cavs end up landing a pick in the top three, one player to certainly keep an eye on is 7-foot-1 center James Wiseman. While this year’s draft class isn’t as clear-cut as previous classes, Wiseman is considered to be one of the most talented players of the bunch.