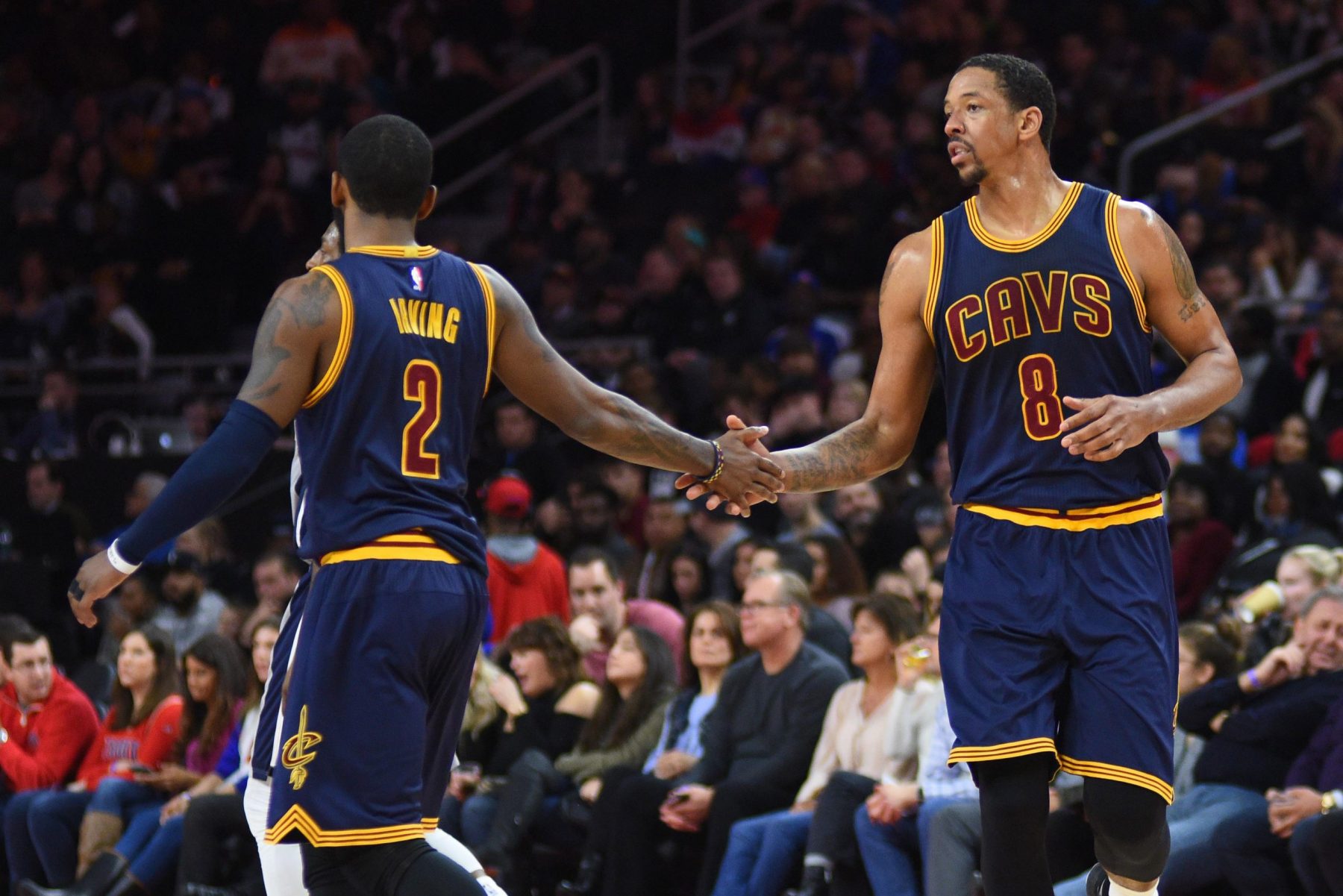 Former Cleveland Cavaliers forward Channing Frye enjoyed a long NBA career which offered him the opportunity to play with some truly gifted players.

When asked who the best point guard he played with was, Frye managed to narrow it down to three.

One of names he mentioned was former Cavs teammate Kyrie Irving. 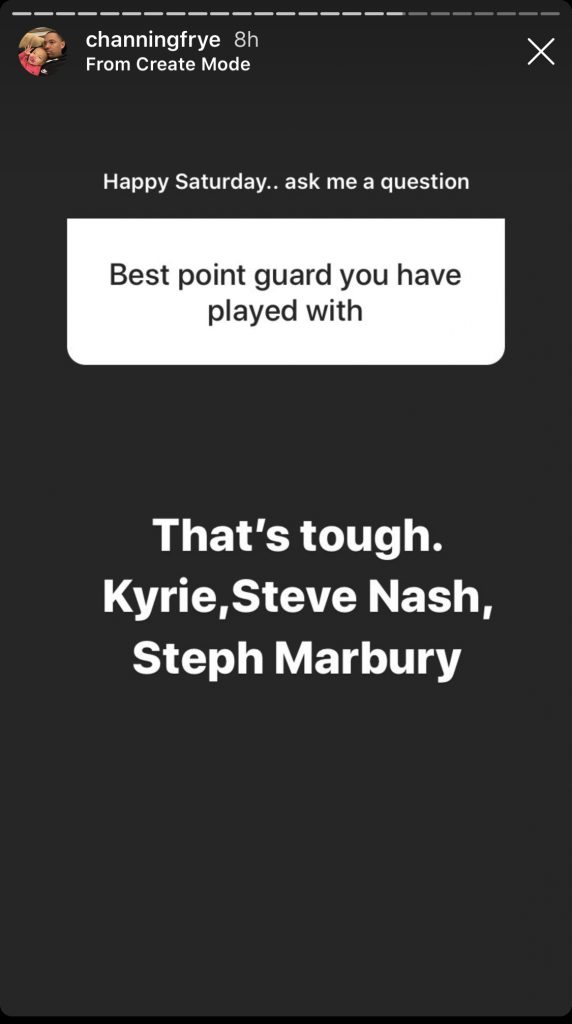 It’s not a huge shock that Irving made Frye’s list, but it’s still a testament to the point guard’s ability.

Frye first joined the Cavs in the 2015-16 season. It was during that season that Irving had a huge impact on the Cavs winning their first-ever NBA title.

Frye was able to witness Irving’s deep 3-pointer in Game 7 of the 2016 NBA Finals that helped push the Cavs past the Golden State Warriors.

While Steve Nash and Stephon Marbury were undoubtedly talented point guards, neither player can say that he ever hit a shot as big as Irving’s iconic three.

In fact, an argument can be made that Irving will end up being the best amongst Frye’s short list.

As for Irving, he is currently averaging 22.4 points, 5.7 assists and 3.7 rebounds per game for his career.

With many more years likely left to play, Irving could certainly one day go down as one of the best point guards of his generation.