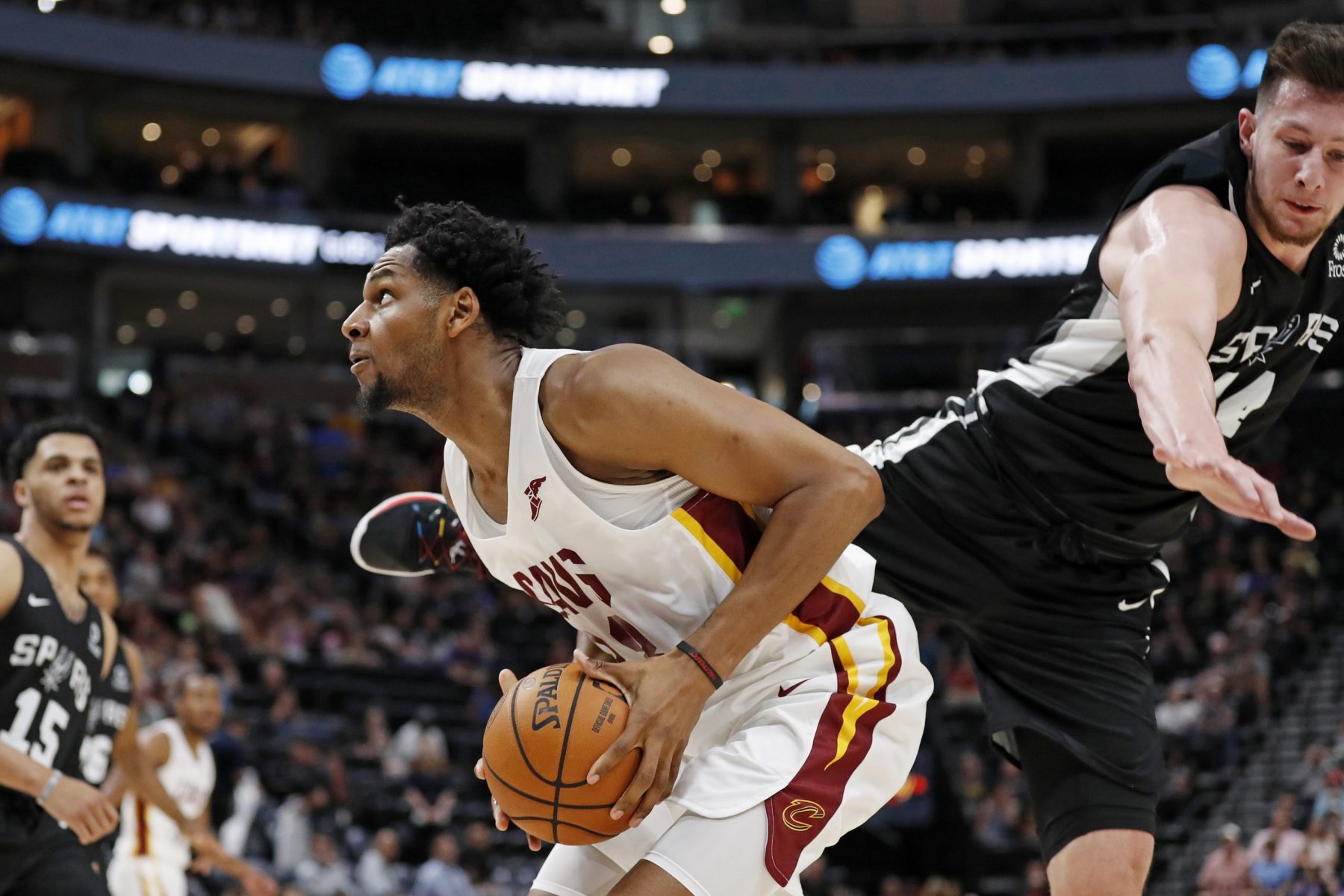 Bad news took a turn for the worse on Sunday evening, when it was reported by ESPN’s Adrian Wojnarowski that the minor league (G League) season is expected to be cancelled entirely.

Reporting with @malika_andrews: NBA teams operating G League franchises expect rest of the minor-league season will soon be cancelled, sources tell ESPN. Regular season runs thru end of March, playoffs into April. Players have been informed they'll be paid thru end of schedule.

That means the Cleveland Cavaliers’ G League Canton Charge will not take the court again this season.

This comes on the heels of Wojnarowski reporting that the earliest NBA games will be resumed is mid-to-late June, with a cancellation of the entire season definitely on the table.

The global coronavirus pandemic is not only affecting the NBA but sports leagues worldwide. Although March is supposed to be a month full of sports for fans inside the United States, the health of the nation almost certainly takes precedence.