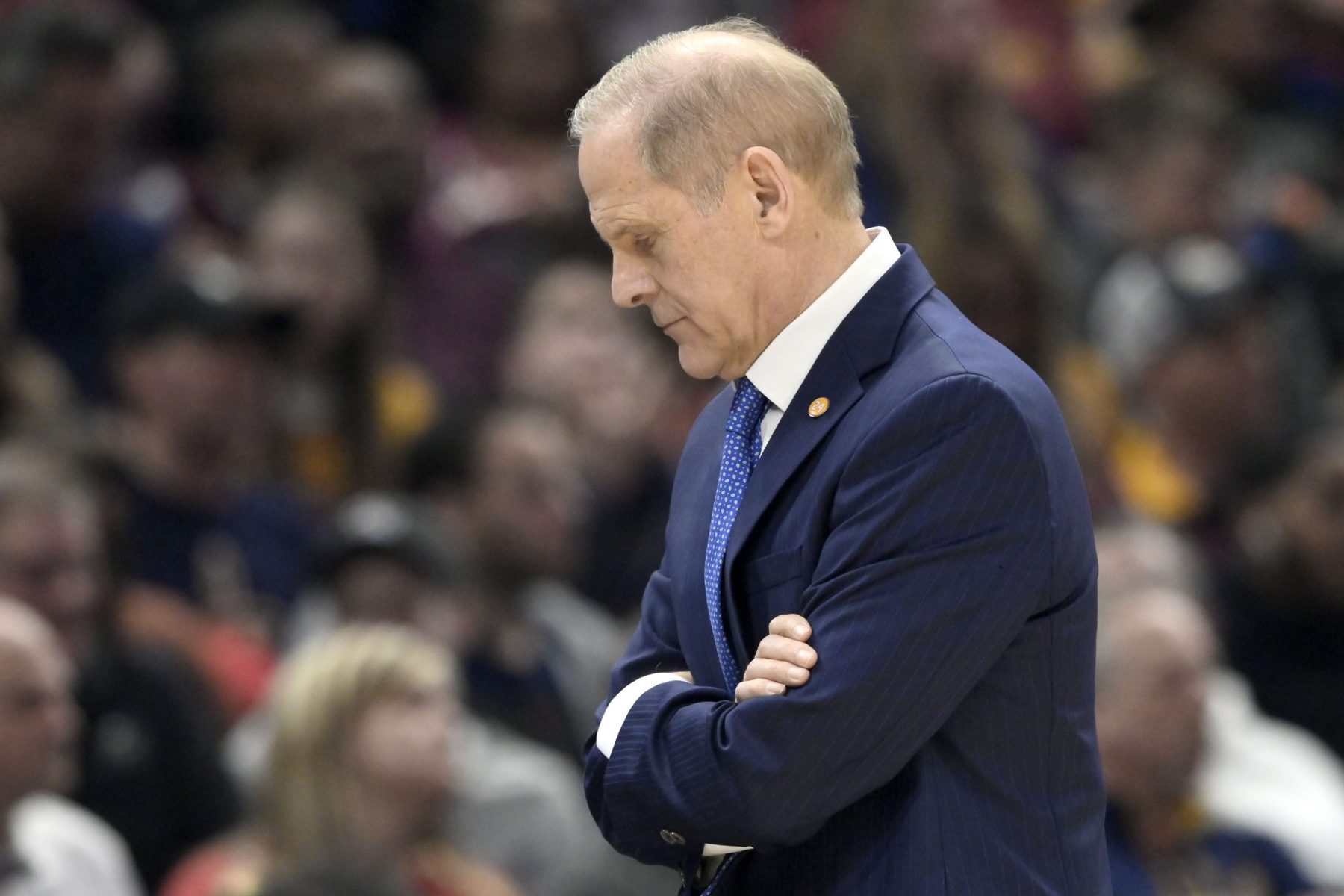 According to a Wednesday announcement, former Cleveland Cavaliers head coach John Beilein will be working for the Big Ten Network during the month of March.

Beilein’s extensive background as a coach within the Big Ten will allow him to offer informed commentary on the conference teams competing during the postseason.

Prior to his brief 54-game stint as head coach in Cleveland, the 67-year-old Beilein spent 12 seasons as head coach at the University of Michigan.

During that time, he compiled a record of 278-150 and is the winningest coach in the history of the program.

After Beilein resigned on Feb. 19 with a 14-40 record as head coach of the Cavs, he was scheduled to hold a different position within the organization.

While that’s believed to pertain to assisting with the annual draft, there’s been no official statement on his future role with the Cavaliers.

Since announcing his departure, Beilein took time to return to the Crisler Center in Ann Arbor, where he attended Senior Night festivities for the Wolverines.