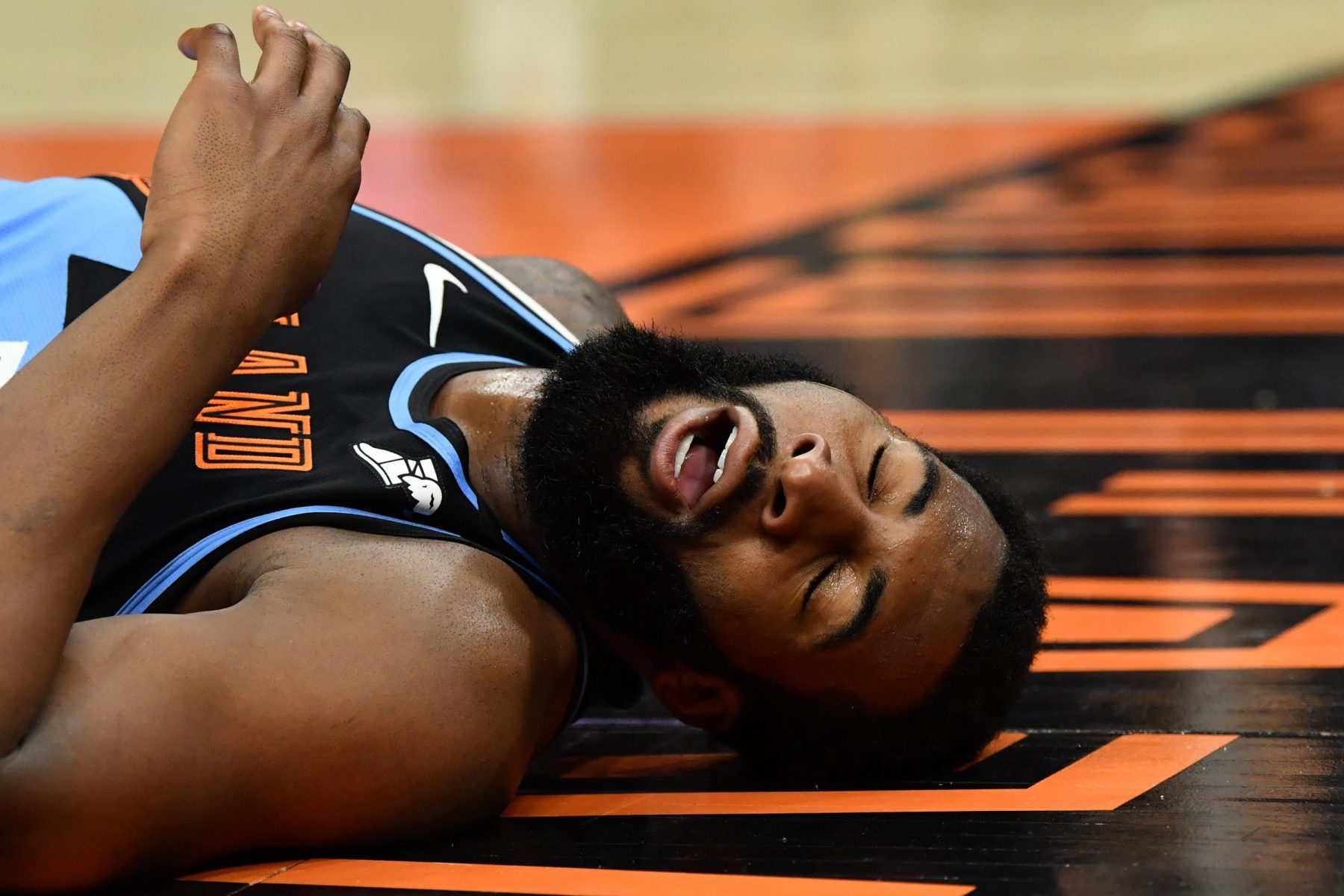 Andre Drummond has been with the Cleveland Cavaliers for a couple of weeks, but he recently revealed that he’s been in the adjustment phase up to now.

Moments after the Cavs lost 113-104 to the Indiana Pacers on Saturday, Drummond opened up about his struggles playing for his new team.

He played his first seven and a half seasons with the Detroit Pistons but was traded to Cleveland on Feb. 6.

“I thought coming here I would just figure it out right away, but it’s definitely a culture shock and definitely a change for me,” Drummond said. “Just going to a whole new team and feeling like being drafted again kind of. For me, it’s starting over and trying to learn everything from the ground up again.”

The former All-Star center had a rude awakening in his first game in a wine and gold uniform as the Cavs lost 133-92 to the Los Angeles Clippers, the worst home loss in franchise history.

Drummond played well regardless, registering 19 points and 14 rebounds in 29 minutes in his debut game.

Cleveland has already made a big change with former Cavs head coach John Beilein no longer at the helm and J.B. Bickerstaff taking his place.

Drummond has a $28.8 million player option for the 2020-21 season which means the team’s remaining games this campaign are going to be critical for the organization.

It wants to sell Drummond on the idea that it is an up-and-coming team and it wasn’t being successful at that with Beilein calling the shots; hence the coaching change.

“It can be frustrating at times because for so long you have done something with certain people a certain way,” Bickerstaff said about Drummond’s struggles. “The art of the game of basketball being a team sport, each individual impacts another individual in a certain way. When you’re playing at your peak everyone is comfortable with one another and everybody is influencing each other in a positive way. We just have to figure that out. We will get there. Our guys are open and willing and trying.”

One of Bickerstaff’s jobs this season is to show the three-time rebounding champion that the team is competitive enough to warrant a second look when he makes a decision in the summer.

These final two months of the regular season are going to determine whether Drummond will be making an easy free-agency decision or a hard one when the time comes.