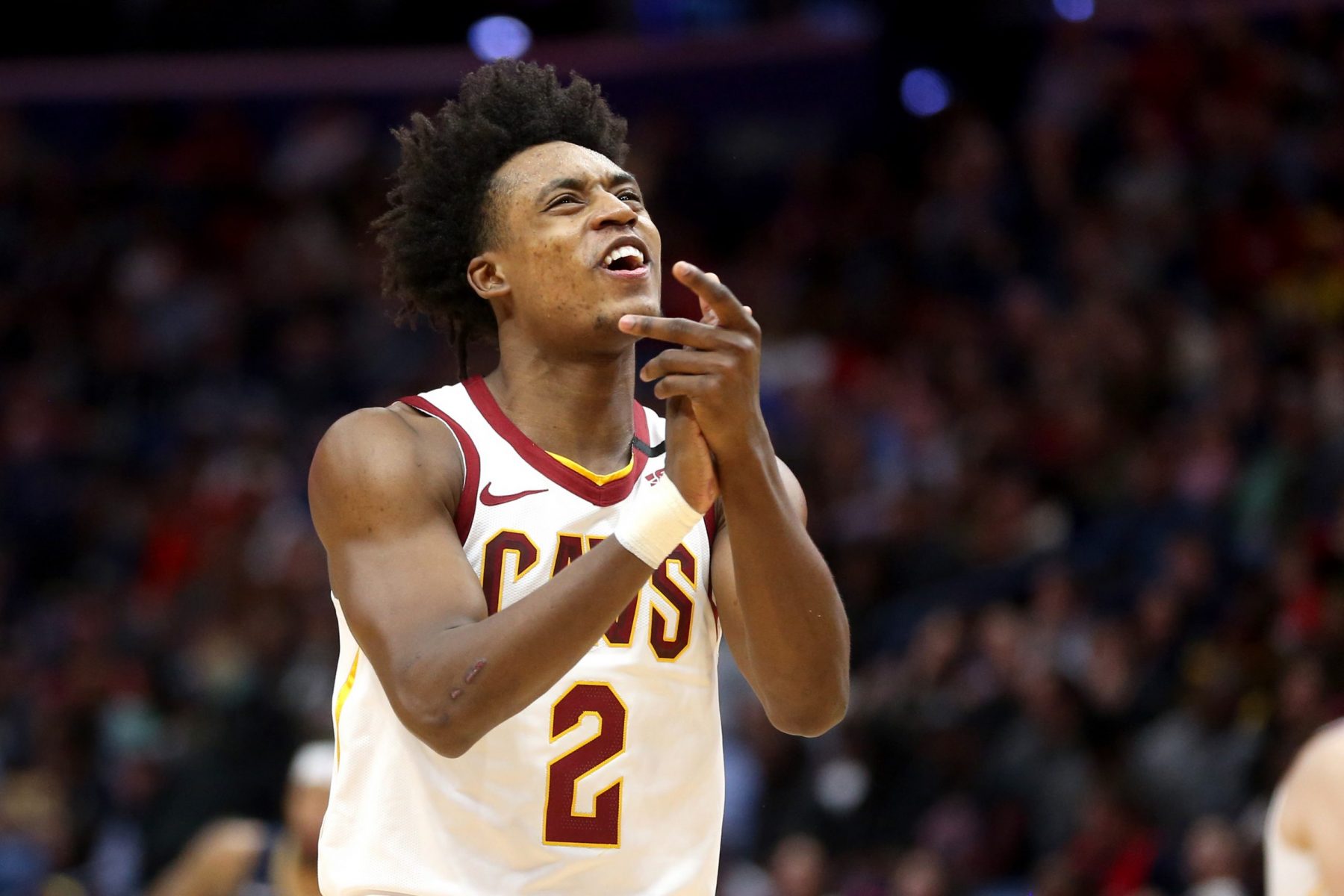 Sexton and the Cavaliers dropped a 116-104 decision, with the 21-year-old discussing his offensive production after the game.

“Just taking what the defense gives me,” Sexton said. “They kept going under (screens) and I have to shoot it. My teammates have confidence in me and they want me to shoot it. Anytime they go under I can do that. They gave me a few of them. So I just had to make them pay. Tonight I had it going.”

By the time the contest had ended, Sexton scored 31 points, matching his career-high in that category. He also added four rebounds and three assists during his 37 minutes.

Part of the reason for Sexton’s big night was his shooting from beyond the arc, as he knocked down 6-of-10 from long range.

Those six 3-pointers represent a new career-high for Sexton and are what the Cavaliers envisioned when they made him the eighth overall pick in the 2018 NBA Draft.

For the 2019-20 season, Sexton is averaging 20.1 points, 3.1 rebounds and 2.8 assists per game. Such numbers are either near or above his production as a rookie last year and bode well for a future in which those tallies continue to grow.

Right now, Sexton doesn’t have any time to look into the future since they will be facing the Indiana Pacers at home on Saturday night at Rocket Mortgage FieldHouse.