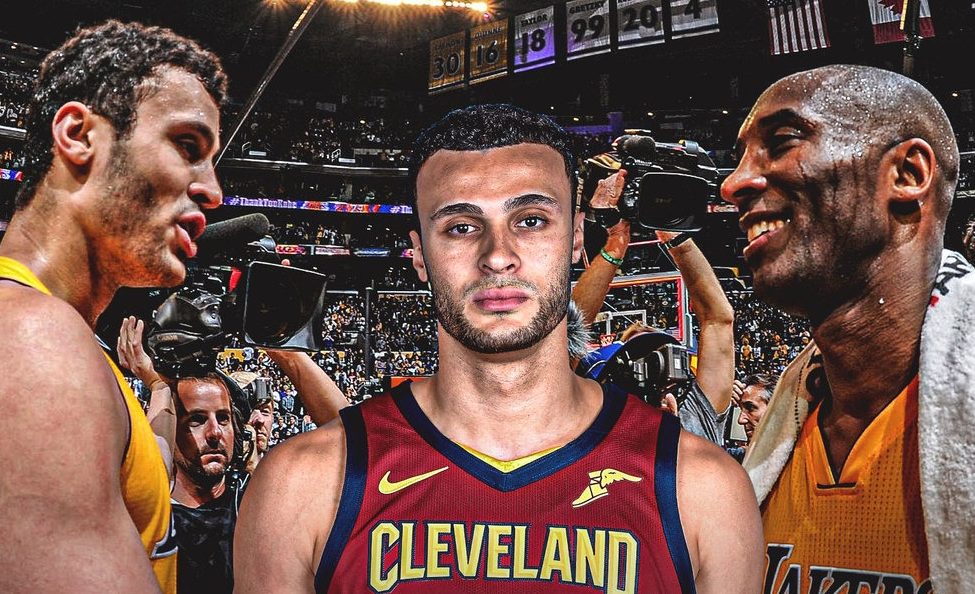 Bryant, his daughter Gianna, and seven others were killed in a helicopter crash on Jan. 26, a tragedy that devastated the entire NBA community and beyond.

The game clip that Nance offered on his post comes from the final game of Bryant’s 20-year career with the Lakers on April 13, 2016.

While the Lakers collected the 101-96 victory, the only story after the game surrounded Bryant’s 60-point performance in the contest.

Nance’s first NBA season was during Bryant’s farewell season with the team.

Despite the steep contrasts in their respective stature, it’s clear that Bryant was proud to have Nance as one of his teammates during his last season.

One of the likely reasons that Bryant and Nance were able to connect with each other was because both were the sons of former NBA players.

Had the Cavaliers not been scheduled to play the Miami Heat at Rocket Mortgage FieldHouse on Monday night, it’s likely that Nance would have been in attendance at Staples Center for the sad event.