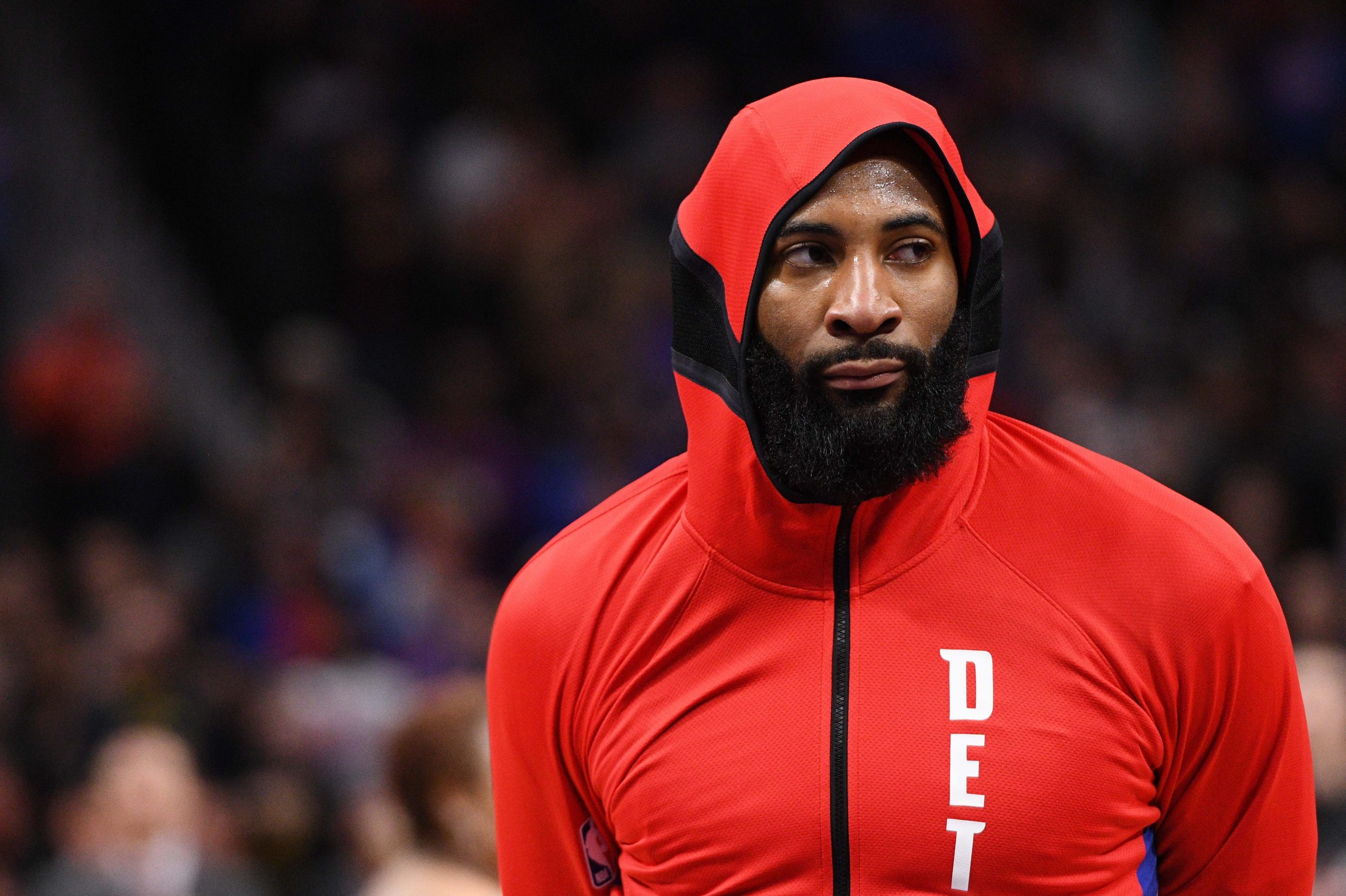 Drummond was acquired in a trade with the Detroit Pistons, as the Cavs sent out Brandon Knight, John Henson and a future second-round draft pick for the All-Star center.

Cleveland’s frontcourt will now be one of the most potent in the league with Drummond, Tristan Thompson and Kevin Love in the rotation.

Drummond is having the best season of his young career as he is putting up averages of 17.8 points, 15.8 rebounds, 2.0 steals and 1.7 blocks per game.