Tristan Thompson Gets Ejected for Slapping Jae Crowder’s Behind 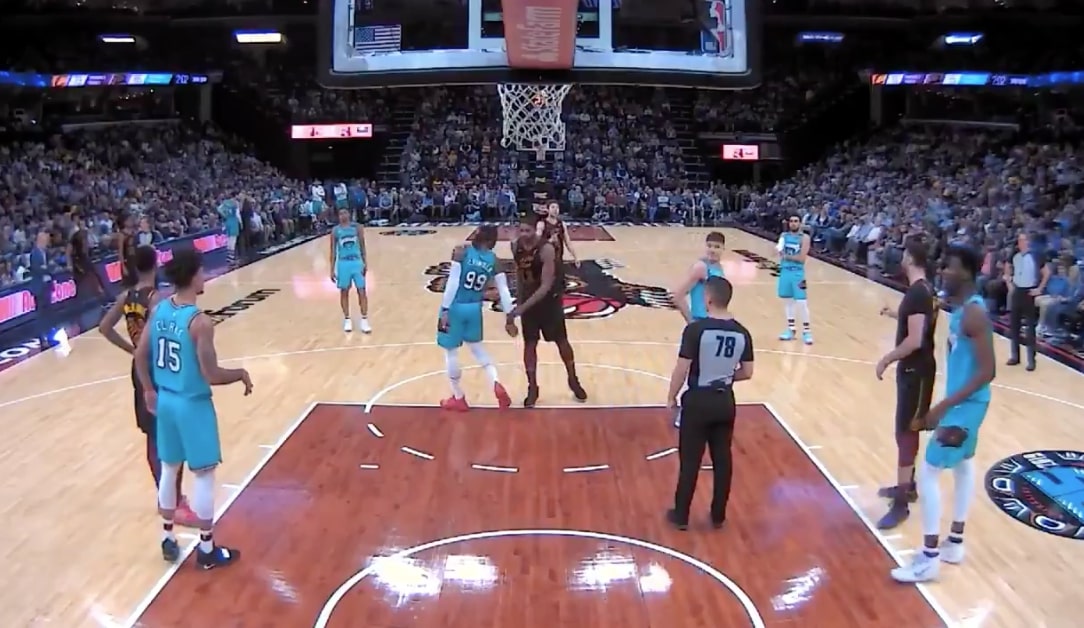 Tristan Thompson gets ejected for slapping Jae Crowder on the butt ??? pic.twitter.com/uzjTOu0lIL

Thompson’s ejection came with 2:02 left in the third quarter, with the slap coming after he was fouled by Brandon Clarke.

As a result of Thompson’s ejection, teammate John Henson took two free throws, which he made.

Crowder was only with the Cavs for a half season during the 2017-18 campaign. In February 2018, he was dealt to the Utah Jazz.