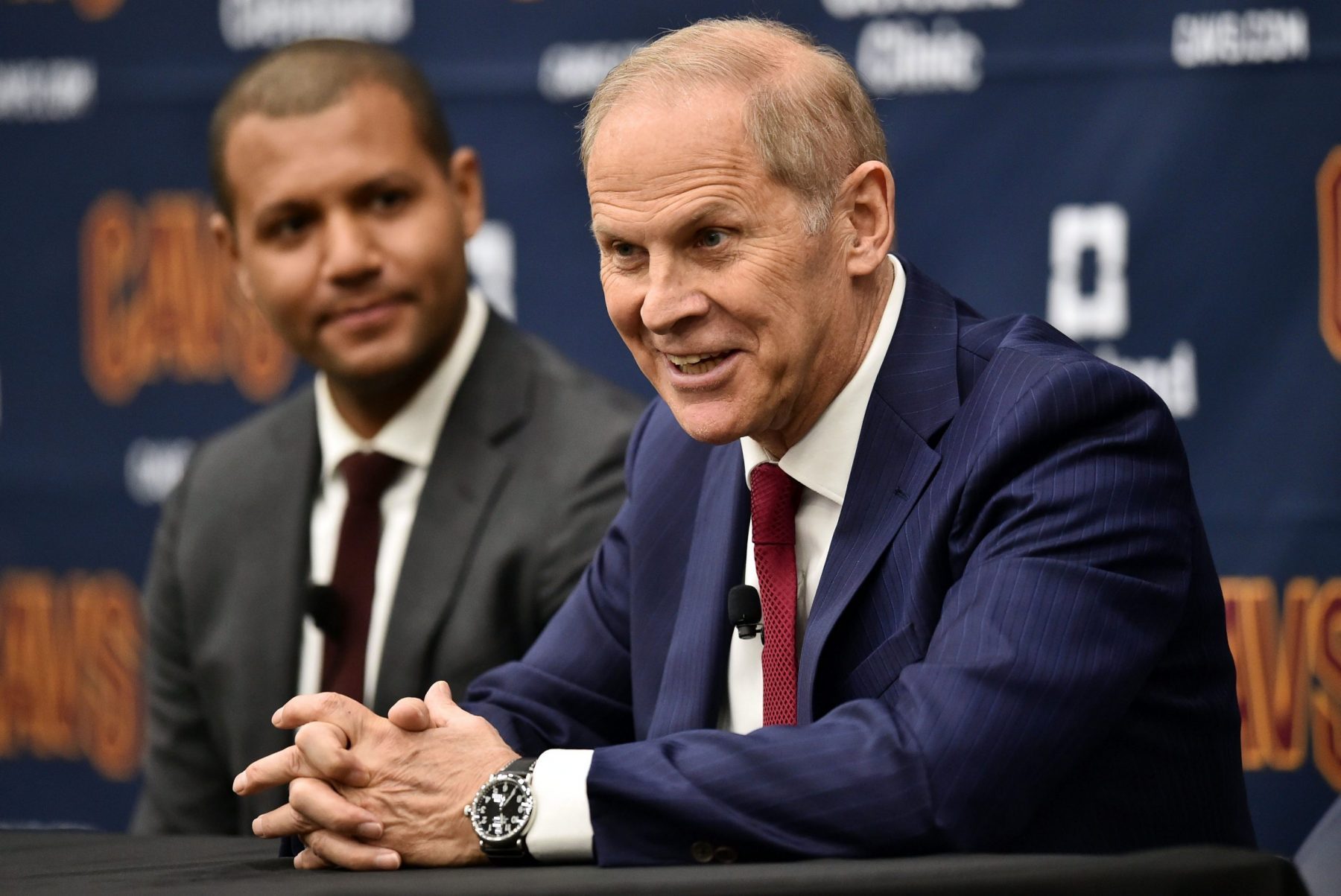 On Wednesday night, it was reported that Cleveland Cavaliers head coach John Beilein inadvertently referred to his players as “thugs” in a recent film session.

As a result, instead of going on a scheduled scouting trip, Cavs general manager Koby Altman decided to join the team in order to gain further information about the incident and its repercussions.

Also, #Cavs GM Koby Altman, I'm told, was about to begin a week-long scouting trip in the south. Instead, he's flying into Detroit Thursday so he can meet with everyone and have face-to-face conversations

According to an update from Fedor of Cleveland.com, early feedback from the team is that things have calmed down since the incident. He also indicated that Cavs players are expressing approval for Beilein to stay on as head coach for the team.

“Sources say the feedback as of early Thursday morning was that the team is OK, players understand Beilein’s explanation and they can move forward with him as head coach,” he wrote. “Some players, sources say, weren’t even aware of Beilein’s poor word choice right away.”

Beyond that, it also seems that things have returned to normal as the Cavs prepare for a Thursday matchup against the Detroit Pistons.

#Cavs are currently going through shootaround here in Detroit. John Beilein is conducting it, the ball is bouncing and players are shouting defensive coverages.

It will be interesting to see if anything is done by the team moving forward. If Cavs players are truly moving on, chances are good the organization will too.

However, if this incident proves to impede upon Beilein’s ability to coach and lead, it may force Altman and the rest of the Cavs front office to take further action.