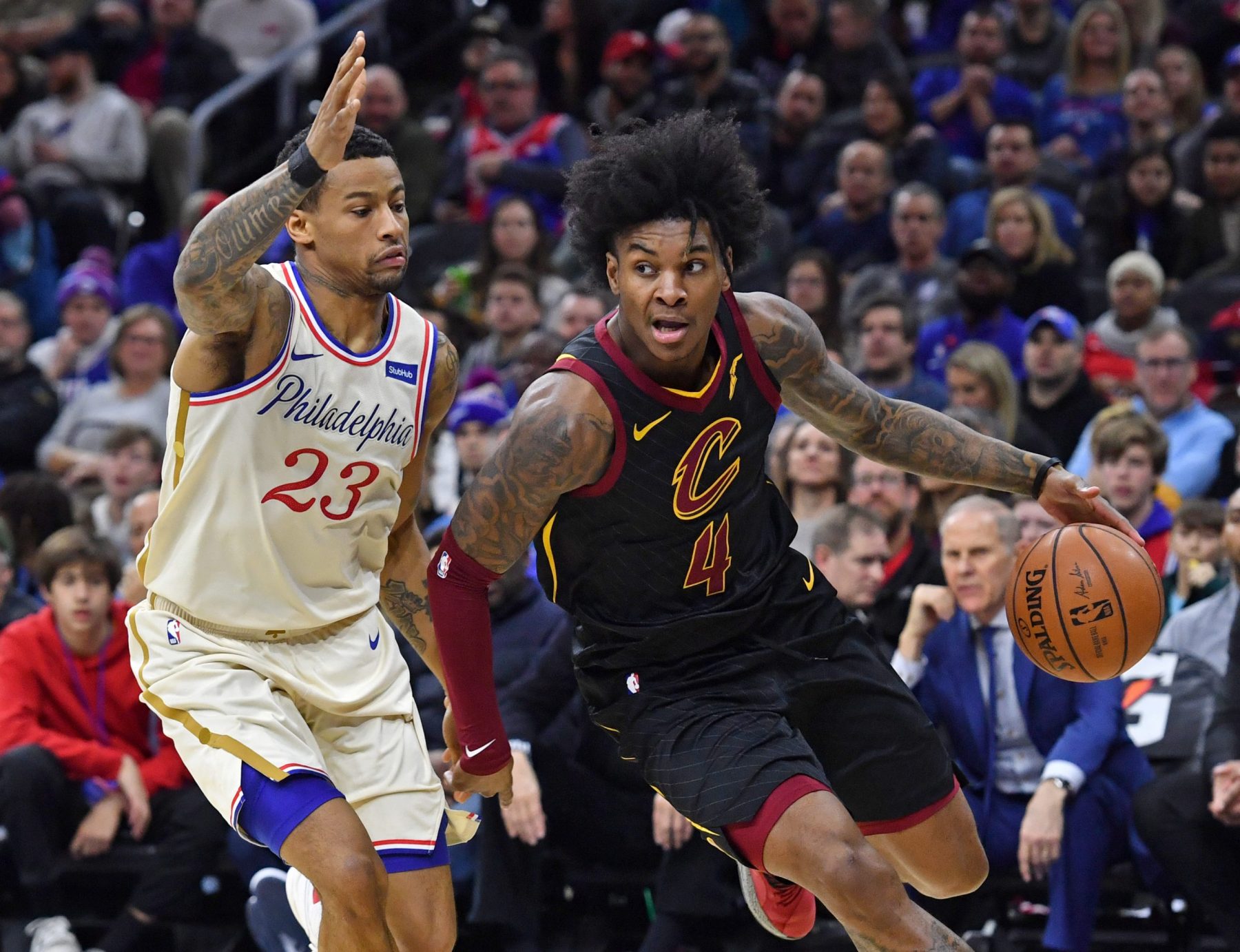 Saturday night was a rough one for the Cleveland Cavaliers, as they were slaughtered by the Philadelphia 76ers, 141-94, even though the 76ers were without Joel Embiid.

What made it even worse was a comment made by one of the Sixers’ broadcasters.

When Kevin Porter Jr. finished a dunk in the second half, the broadcaster admonished Porter for flexing his muscles right after the play.

The 30th overall pick in this June’s NBA Draft, Porter’s struggling a bit in his rookie season, as he’s averaging just 6.9 points a game on 40.7 percent shooting from the field.

Porter, however, was a sharpshooter in college at the University of Southern California. In his lone season as a Trojan, he shot a stellar 41.2 percent from 3-point range.

However, he inexplicably struggled from the free throw line, hitting a very poor 52.2 percent of his foul shots.

The Cavaliers thought highly enough of Porter to trade four future second-round draft picks and cash to acquire his rights just days after the draft.