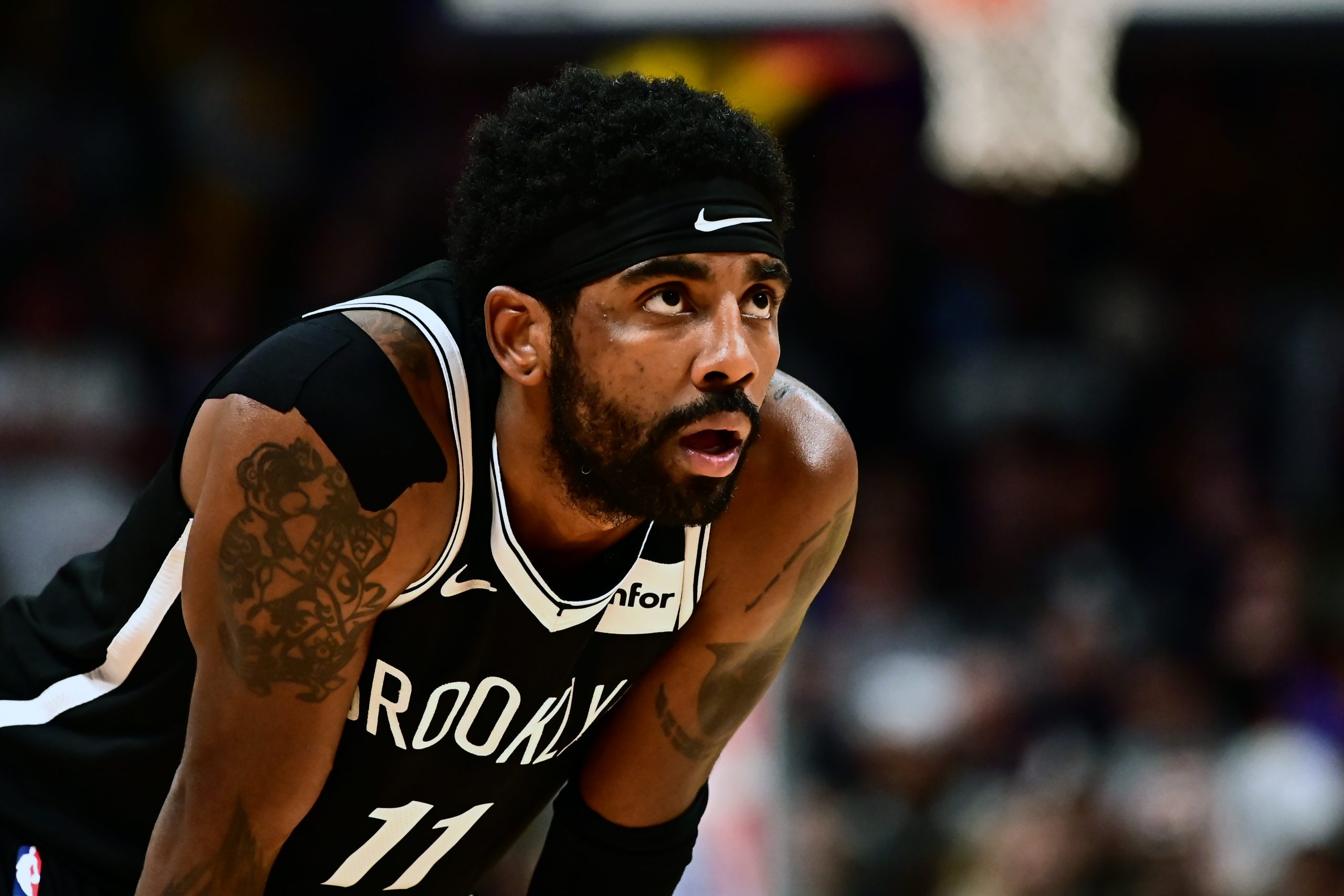 Former Cleveland Cavaliers guard Kyrie Irving is in his first season as a member of the Brooklyn Nets and is currently dealing with a shoulder injury.

That issue puts his status for the Nets’ game in Cleveland against the Cavs next Monday in doubt.

I asked Kenny Atkinson if Kyrie Irving might be back to play at Cavs Monday, or at the Celtics next Wednesday … and he said he didn’t want to speculate. This shoulder impingement could cost Kyrie more than the two he’s missed and the third he’s ruled out for Wednesday

Irving apparently injured his shoulder during the Nets’ 101-93 loss at Denver on Nov. 14. That’s because he didn’t dress two nights later for the Nets’ victory over the Chicago Bulls and was deemed inactive for the 115-86 blowout loss to the Indiana Pacers.

As noted, he will also sit out the Nets’ home game against the Charlotte Hornets on Wednesday.

While missing games because of injury is something that Irving has dealt with frequently during his nine years in the NBA, it’s something that’s become almost standard when it involves games played in Cleveland. After Irving was traded to the Boston Celtics in 2017, he played in that year’s season-opening game in Cleveland, but hasn’t played in the city since that time.

After Irving was dealt, public comments he made toward the city of Cleveland fluctuated between praise for the fans to criticism of the city itself. While that appeared to indicate that he was now happy playing in Boston, the veteran subsequently left to sign as a free agent with the Nets this past summer.

In 11 games this year with Brooklyn, Irving has averaged 28.5 points, 7.2 assists and 5.4 rebounds per game. While he’s been productive from an individual standpoint, the Nets as a whole have been an early disappointment and currently have a 5-8 record.