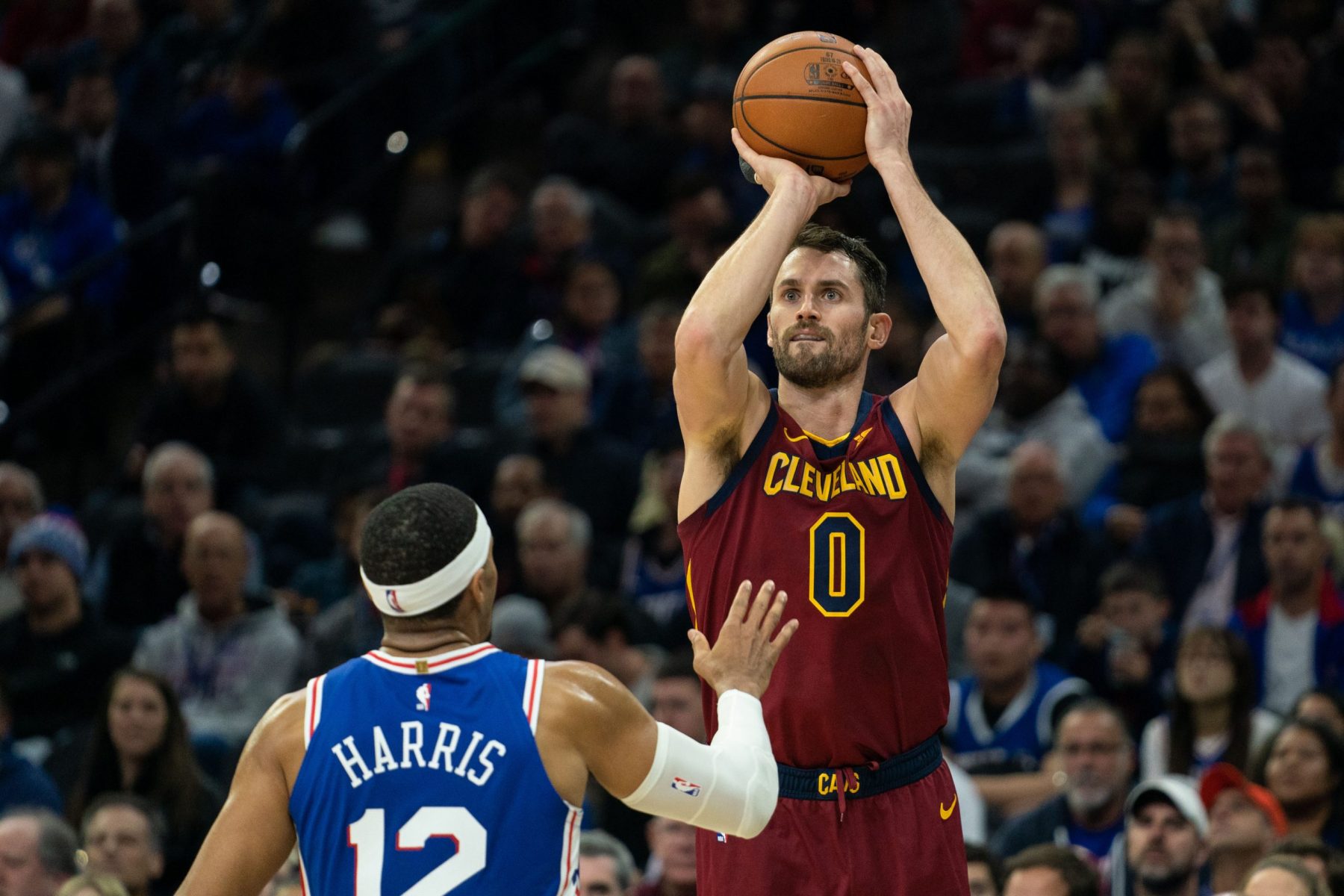 The Cleveland Cavaliers lost a one-point game against the Philadelphia 76ers on Tuesday. It was certainly not the result they wanted, but star big man Kevin Love expressed that the team is still feeling great nonetheless.

Much of that feeling is thanks to the fact that the Cavs just went 2-1 on a tough three-game road trip.

“We beat two teams that we feel like we can compete with and probably should have a chance to win,” Love said. “Then we nearly beat a team that’s going to be in the top three or four in the East at worst. They’re a team that’s really good. Tough matchup for us. I think we walk away feeling pretty damn good.”

Prior to the 76ers match, the Cavs handily beat the Washington Wizards and New York Knicks.

Against Philadelphia, one of the elite teams in the Eastern Conference, the Cavs trailed for most of the first three quarters.

However, instead of folding, Cleveland fought back and even held a five-point lead in the fourth quarter. It eventually lost after 76ers All-Star Joel Embiid scored on a game-winning dunk and Love missed a last-ditch three-point attempt from the top of the key.

The Cavs ended the road trip with a 2-1 record and with their heads held high. They are currently tied for seventh place in the East. If they continue playing as they have in recent games, a trip to the playoffs would not be a far-fetched idea.