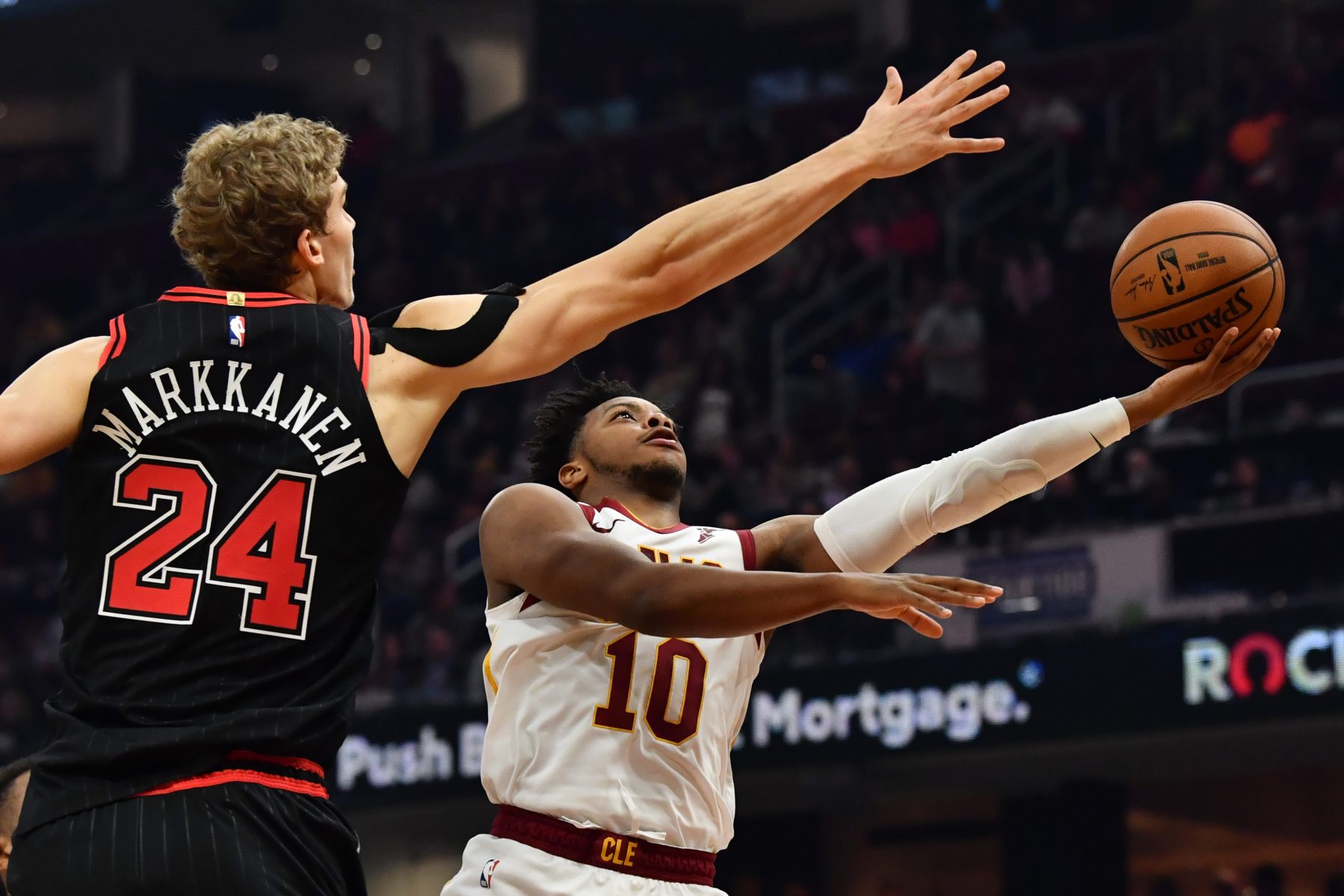 After being selected with the No. 5 overall pick by the Cleveland Cavaliers in the 2019 NBA Draft, there have been high expectations for Darius Garland.

Seven games into the 2019-20 season, however, the Vanderbilt University product has yet to fully show why he was highly touted coming out of college.

A big reason for that struggle could be because Garland is still not yet back to full strength following an extended absence from the court due to injury. According to Chris Fedor of Cleveland.com, the rookie has not yet returned to the level of athleticism that made him a lottery selection last spring.

“Making things more difficult: Sources say Garland’s usual speed, quickness and athleticism isn’t all the way back,” Fedor wrote. “He’s still getting his legs underneath him. He continues to work his way into NBA game shape. That could help explain the issues finishing around the basket.”

This could explain why Garland has averaged a mere 7.6 points per game this season.

The 19-year-old guard is finding it difficult to create separation from defenders, resulting in nearly half of his shot attempts being classified as “tight” or “very tight.” On these kinds of attempts, he is converting only 26.4 percent of his field goals.

On the occasions that he is able to get open looks, he has also failed to take advantage, shooting just 31.5 percent on shots with an opponent four feet away or more.

Still, the team has confidence that Garland will eventually turn things around.

“He’s too good of a shooter,” said one member of the organization who works closely with Garland. “We know he can shoot. Not too concerned.”

With the Cavs putting their full support behind him, it will be easier for Garland to get into NBA shape.