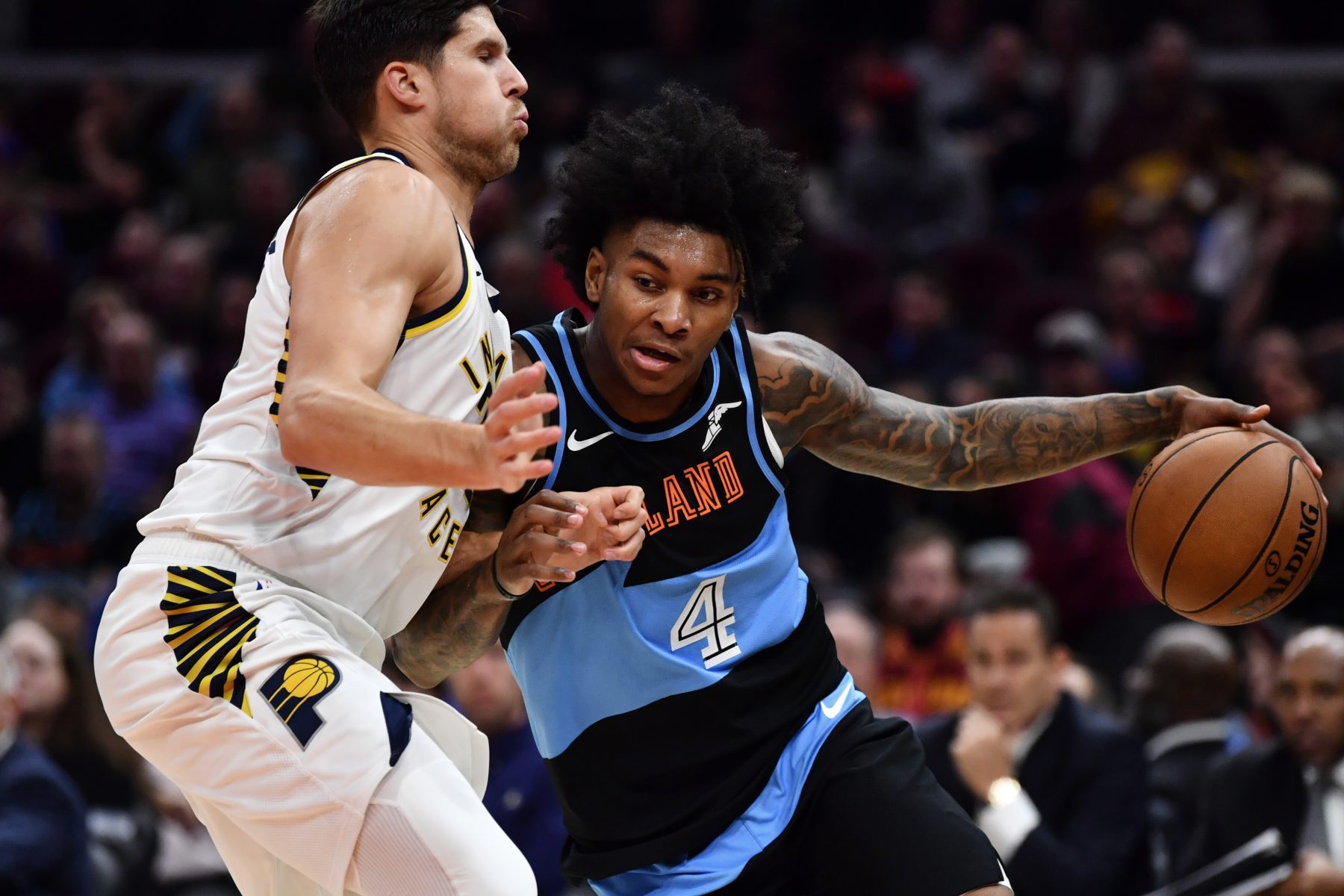 Cleveland Cavaliers rookie Kevin Porter Jr. has been suspended by the NBA for making contact with a referee during the team’s loss to the Dallas Mavericks on Sunday.

Cleveland's Kevin Porter Jr. suspended one game for making contact with a ref on Sunday in loss to Mavericks, NBA says.

The Milwaukee Bucks took Porter with the 30th overall pick of the 2019 NBA Draft. After a draft-day trade with the Detroit Pistons, the Cavaliers received Porter in exchange for cash considerations and draft picks.

The rookie will miss the Cavs’ contest against the Boston Celtics on Tuesday.