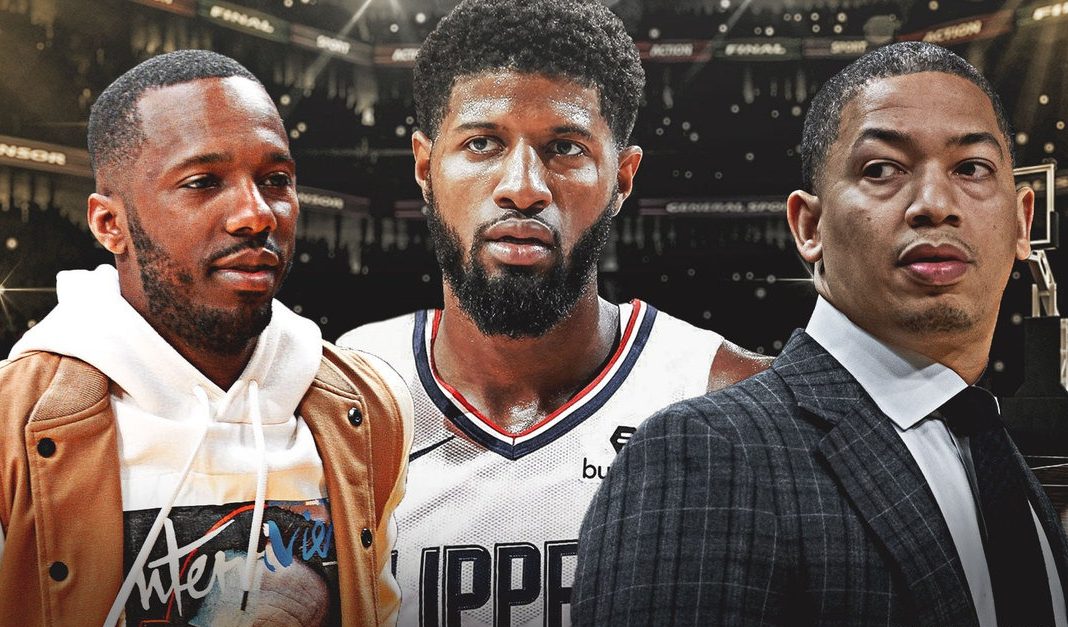 After Paul George shook hands and hugged the Klutch Sports Group founder, Lue looked strangely at Paul and brushed him off.

One possible reason for the cold reception from Lue could be the fact that LeBron James, whom Paul represents, is no longer one of his players, but instead plays for a rival team.

James and the former Cleveland Cavaliers coach won a championship together in 2016, but both have since moved to L.A. albeit with different teams. Lue joined the Clippers as an assistant coach this summer, while James signed with the Los Angeles Lakers last year.

Though it appeared as if he had a grudge against one of the NBA’s highest profile agents, Lue looks like he was just being playful with him. Towards the latter part of the clip, Paul appeared to laugh at something that Lue said or did.

The exchange between the two happened during the game between the Clippers and Los Angeles Lakers on Tuesday night, with the former playing host to the latter. The Clippers came out on top, 112-102, as Kawhi Leonard led all scorers with 30 points to go along with six rebounds and five assists. Meanwhile, James only managed to score 18 points to go along with nine rebounds and eight assists.