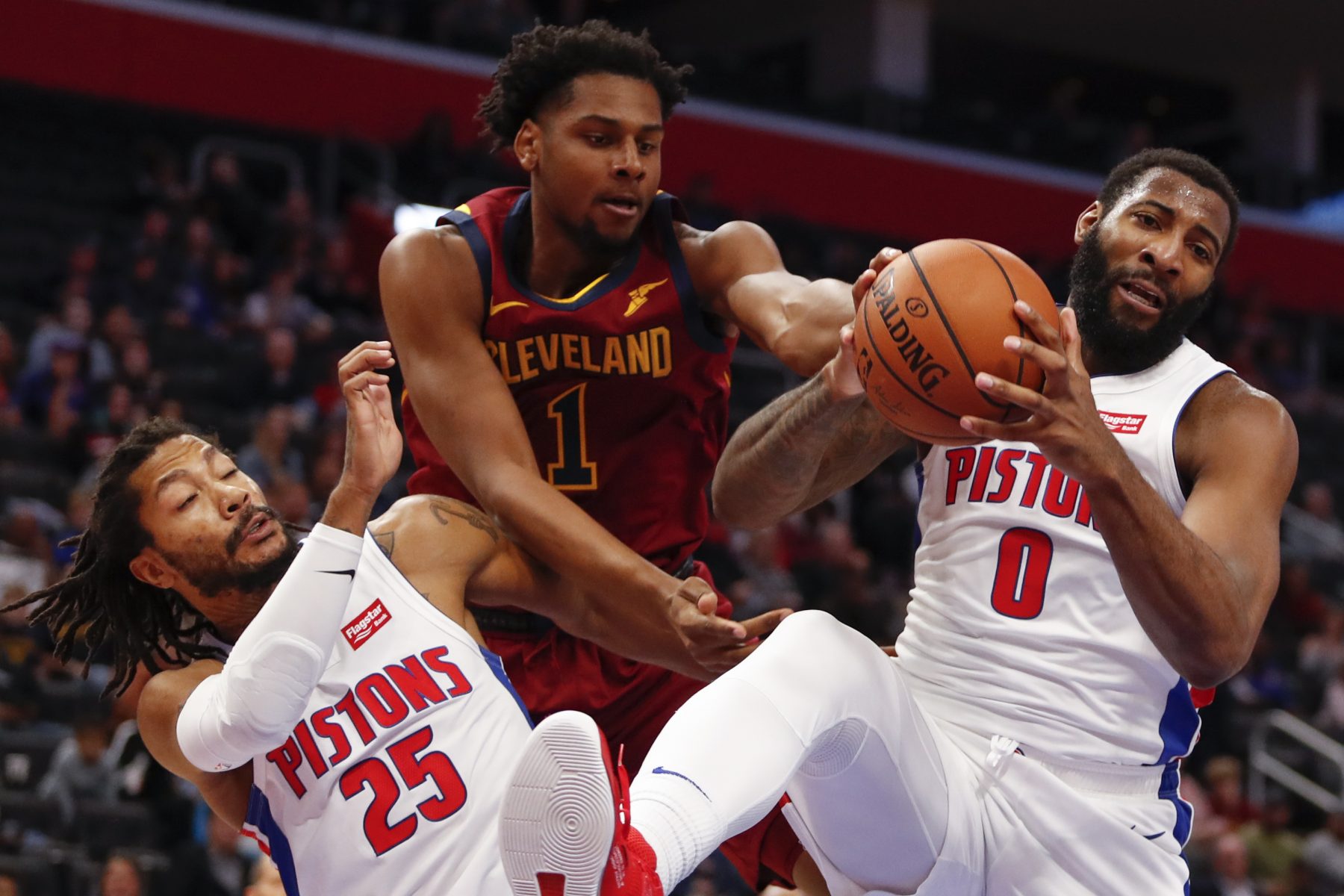 According to The Athletic, center Marques Bolden is being cut by the Cleveland Cavaliers despite an impressive training camp.

When the news came out that big man Ante Zizic was going to be sidelined for a month, there was optimism Bolden would get regular season roster spot. However, the Cavs went in a different direction.

The 21-year-old took part in four preseason games for the Cavaliers. Despite playing just 14.8 minutes in the handful of contests, the big man put up a fair 4.0 points and 2.8 rebounds per game.

While Bolden went undrafted this past summer, he made a name for himself as a defensive stalwart alongside stars Zion Williamson and R.J. Barrett at Duke University. The 6-foot-11 center averaged 6.8 points and 4.0 rebounds for the Cavs during the 2019 Summer League.

The Cavs kick off the 2019-20 NBA regular season against the Orlando Magic on Wednesday.