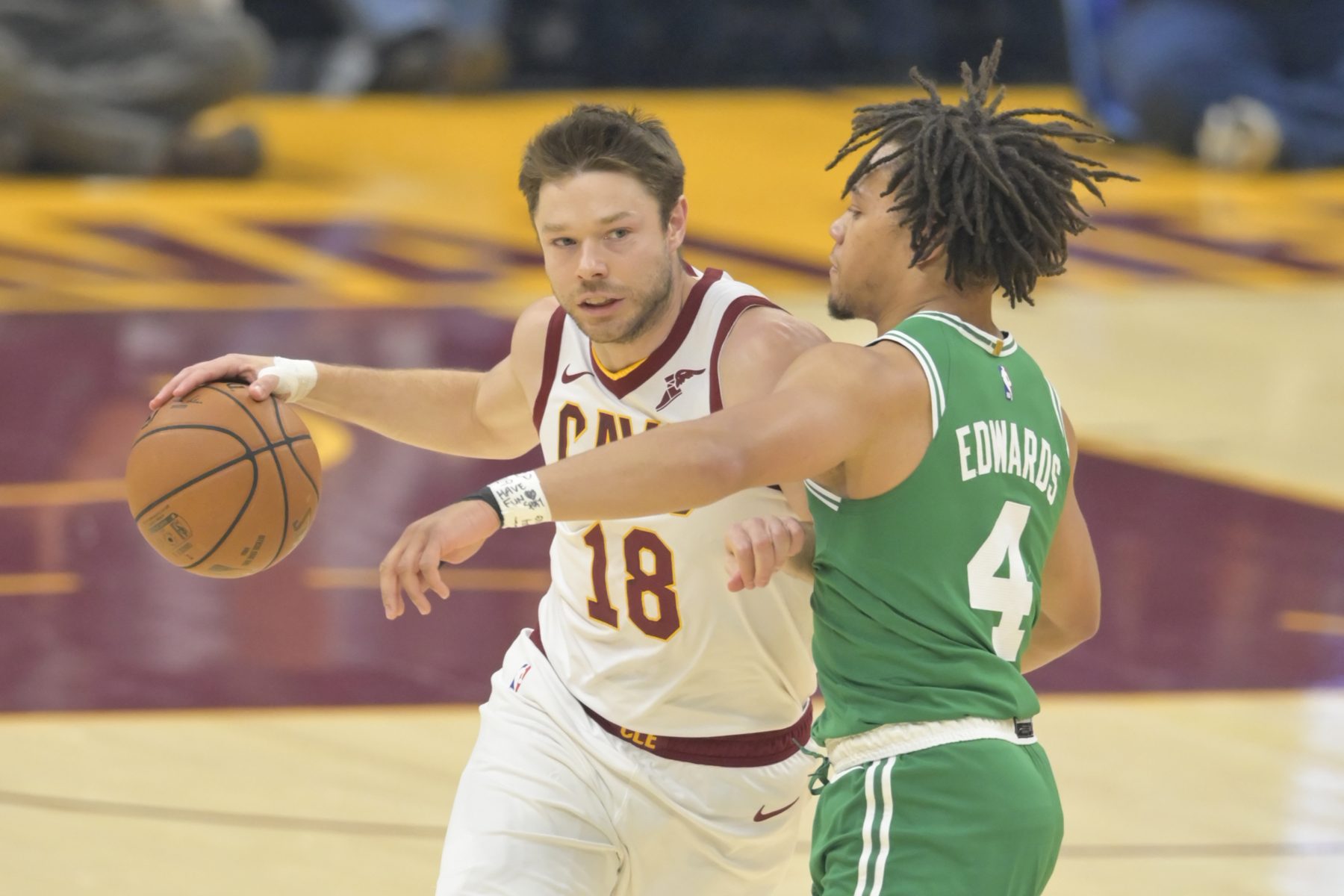 Shortly after heading to the locker room, it was announced that he suffered a right thumb sprain.

The injury took place when Dellavedova went up for a shot and was blocked by Celtics rookie Tacko Fall.

Prior to the injury, Dellavedova had played for nine minutes, recording five assists and three rebounds.

The Cavs backcourt is fairly stacked heading into the 2019-20 regular season, with the likes of Collin Sexton, Jordan Clarkson, rookie Darius Garland and more. Still, if Dellavedova were to miss time due to injury, it would surely impact the Cavs heading into the season from a standpoint of valuable veteran leadership.

Luckily, a sprain is not considered a serious injury and Dellavedova should be back quite soon.