Report: Several Cavs Players Say ‘Toughness’ Was Difference Between Them and Celtics 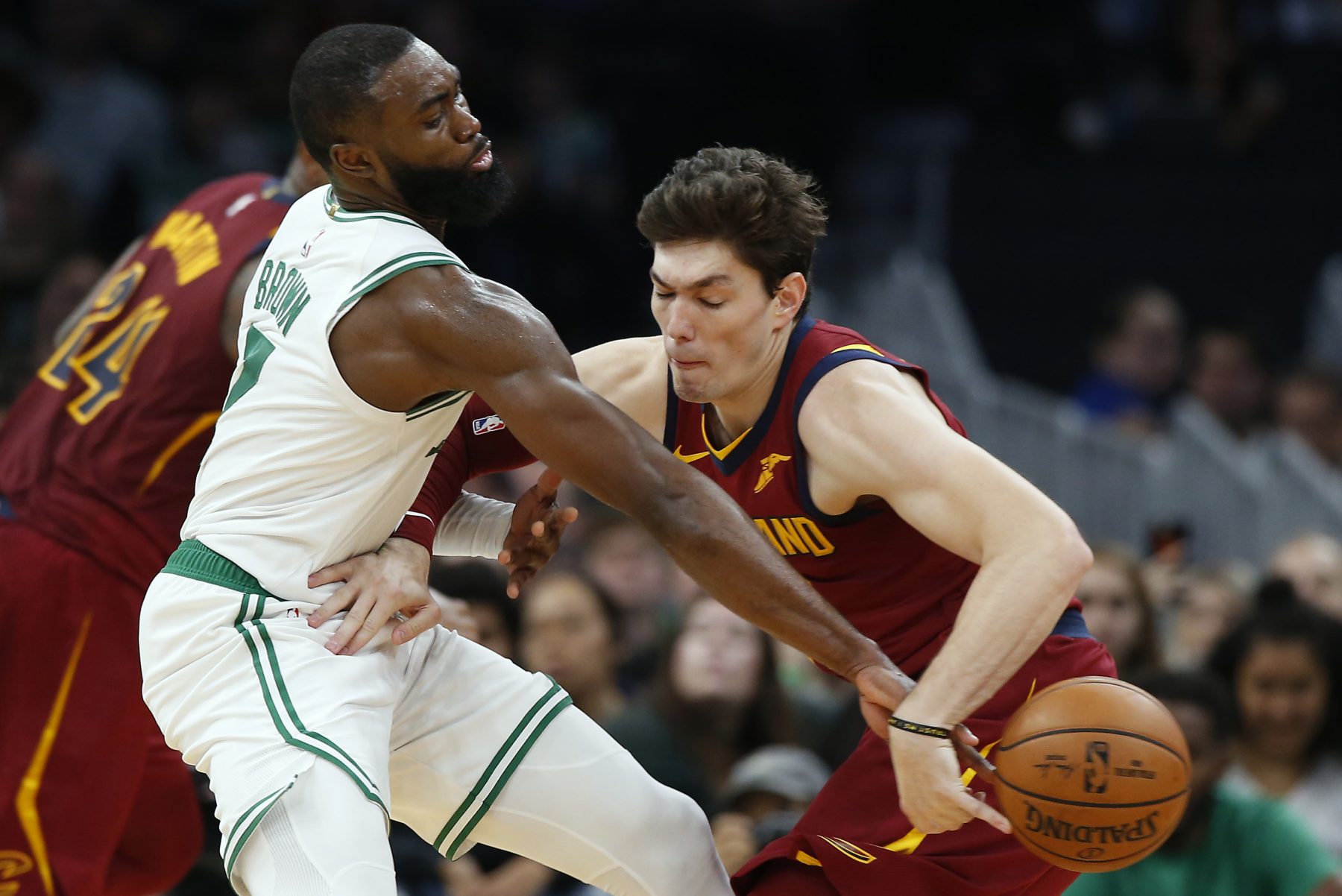 The Cleveland Cavaliers were dominated by the Boston Celtics, 118-72, in their third preseason game, and some Cavs players reportedly think the primary reason for the lopsided score was a difference in toughness.

Following Monday’s practice, Cavs head coach John Beilein spoke with reporters about the loss. It was during that time that a reporter said he had spoken to several Cavs players who thought the team was lacking defensive toughness.

Beilein’s response was both honest and blunt.

There’s no doubt that the Celtics are simply in a different class compared to the Cavs at the moment. With a talented young corps and a couple of veterans with All-Star game appearances, Boston is certainly aiming to be near the top of the Eastern Conference.

As for the Cavs, they are treating every game as an opportunity for their rebuilding unit to grow.

For Beilein, the 2019-20 season is sure to be less about avoiding losses, and more about making sure that his players learn from each game they play in.

The Cavs won’t have to wait long to take another swing at Boston as the the two teams face off on Tuesday for their preseason finales.

The teams will meet for the first time in the regular season on Nov. 5.