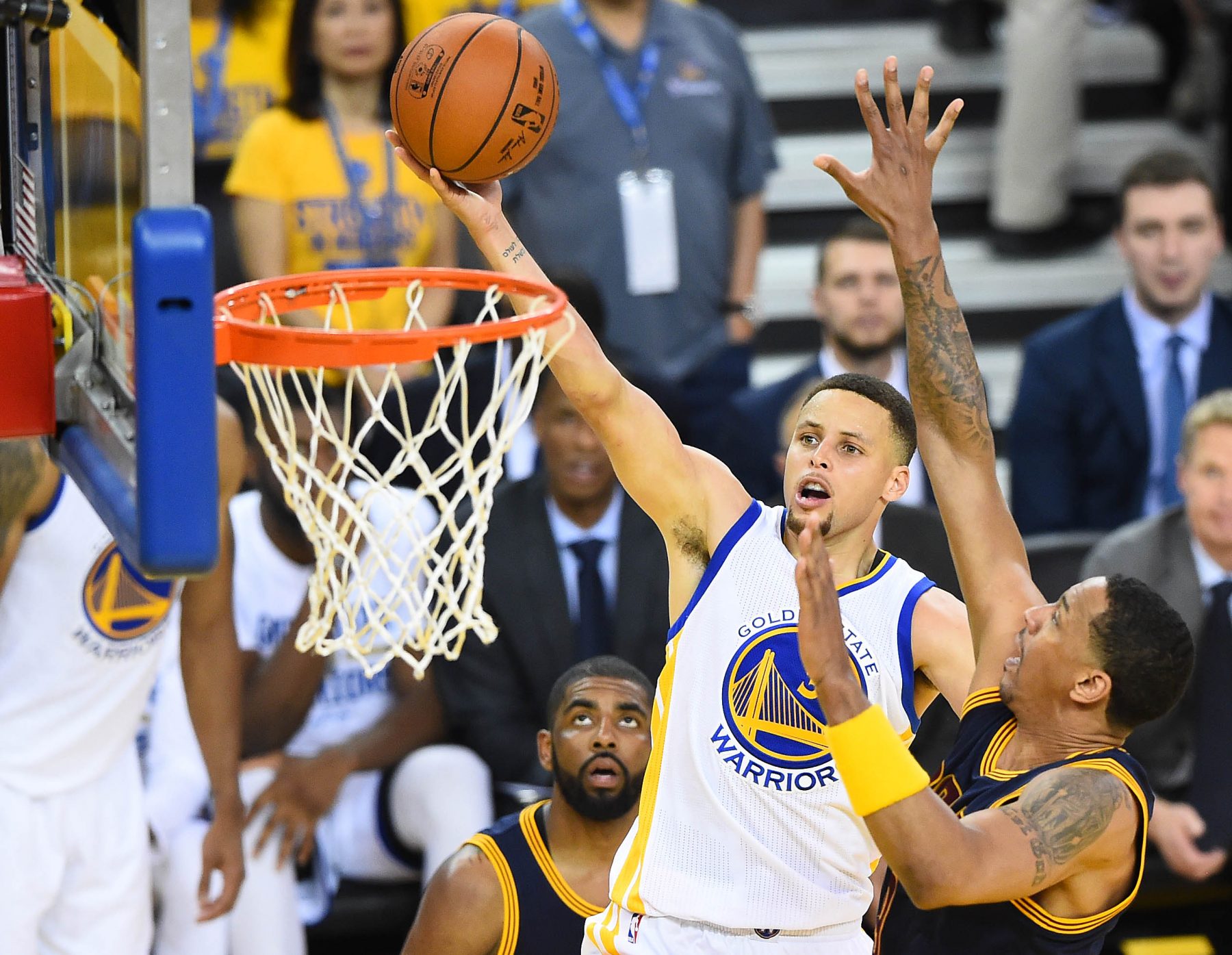 Former Cleveland Cavaliers big man Channing Frye was never afraid to offer his opinion on a topic during his playing career. That philosophy has continued in retirement as he recently took to social media to tamp down the idea that Golden State Warriors guard Stephen Curry should be considered a lock to be named the NBA’s Most Valuable Player for the 2019-20 season.

Guys this is preseason. He’s is a amazing player but A LOCK is a stretch. This is going to be a great year for super stars. https://t.co/MBYoMLZpC8

The basis for championing the idea of Curry as MVP is centered on the fact that Kevin Durant is no longer Curry’s teammate on the Warriors. Three years ago, Durant left the Oklahoma City Thunder in free agency to sign with Golden State. That subsequently led his former Thunder teammate Russell Westbrook to deliver a record-setting MVP season for the 2016-17 campaign.

During that year, Westbrook became the first player since Oscar Robertson to maintain a triple-double average over the course of a season. Those averages for Westbrook were 31.6 points, 10.7 rebounds and 10.4 assists per game, the first of three consecutive times he’s accomplished that feat.

Prior to Russell’s MVP season, Curry had won the award in the previous two seasons. That included becoming the first unanimous selection for the award in 2016. That year, Curry helped the Warriors win an NBA-record 73 regular-season games, but their bid for a second NBA title in a row fell short.

That’s of course because Frye and the Cavs managed to roar back from a 3-1 series deficit in the finals to capture the franchise’s first NBA title.

Curry’s role on the Warriors figures to be even more prominent this year. That’s because in addition to no longer having Durant, who signed with the Brooklyn Nets, Curry will also be without his backcourt partner Klay Thompson for at least the first few months of the season. Thompson’s absence is due to the fact that he continues to recover from an ACL injury suffered in the finals this past June.

Leading the Warriors to a possible sixth consecutive trip to the finals without those key weapons puts plenty of weight on Curry’s shoulders. Having played with LeBron James, who had similar pressures placed upon him throughout his career, is likely why Frye is now preaching patience about projecting any player’s performance before a season even begins.