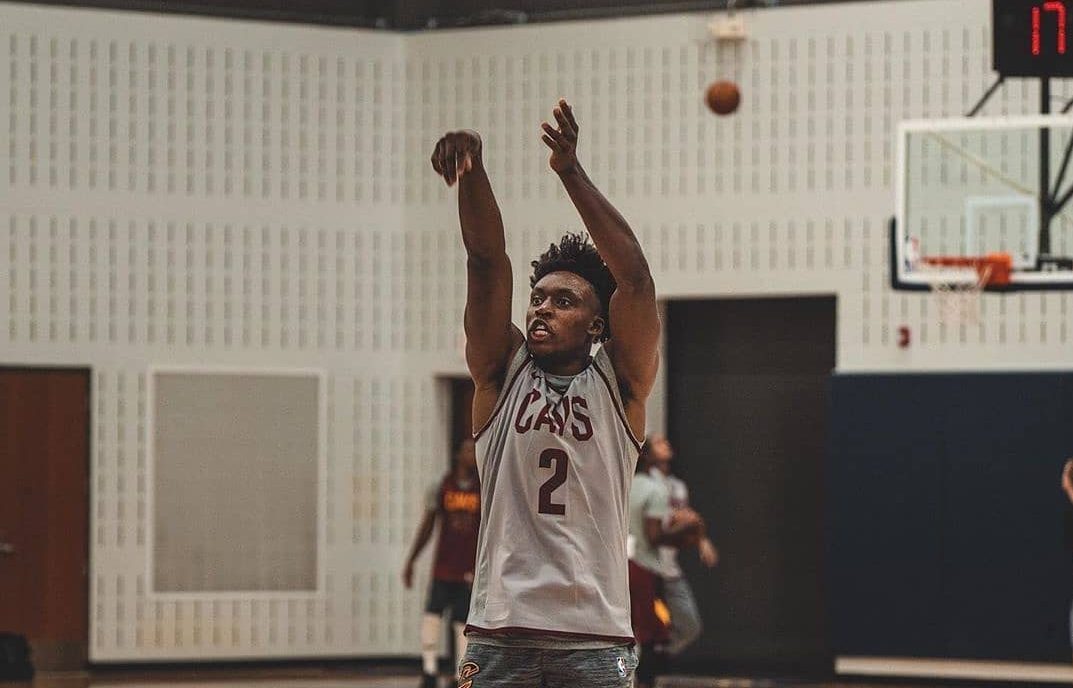 New Cleveland Cavaliers head coach John Beilein has been coaching basketball for more than 40 years and has established a reputation for developing players who welcome his approach to the game.

A new report indicates that in his first few months on the job with the Cavaliers, one of Beilein’s prized pupils is second-year guard Collin Sexton, who appears to be developing into a “Beilein kid.”

Defining exactly what makes up that type of player is a fairly simple process, with a dedication to the game being one of the hallmarks. Over his long coaching career, Beilein has been able to connect with players that possess a tireless work ethic and are continually seeking to get better.

Sexton went through plenty of growing pains as a rookie last year, but closed out his first season having improved over the course of the 82-game campaign. He’s since taken steps to build on that momentum by embracing Beilein’s outlook on player development.

One example can be seen from the fact that Sexton watches film in order to assess areas where he can improve. Two specific areas that Beilein has addressed for Sexton are his playmaking ability as a passer and reducing turnovers.

“I’ve seen those mistakes where I could have just given an easy layup or quick dump pass just to get my teammates going so I watched a lot of stuff on that,” Sexton said. “Now I see it, now I can make those plays and make sure I feed my teammates.”

In addition, Sexton’s one-on-one sessions with Beilein in the coach’s office allow the 66-year-old mentor to diagram plays that help the 20-year-old to visualize how plays will unfold. Along with that is Sexton’s extra work after practice.

Had Sexton stayed at the University of Alabama, he would be entering his junior year. The fact that the bulk of Beilein’s extensive coaching career has been at the collegiate level serves as part of the reason why he’s been able to connect with young players like Sexton. The hope is that their first year together will provide a huge boost to the fortunes of the Cavaliers.