Report: Cavs Among Small Group Projected to Have Cap Space Next Summer 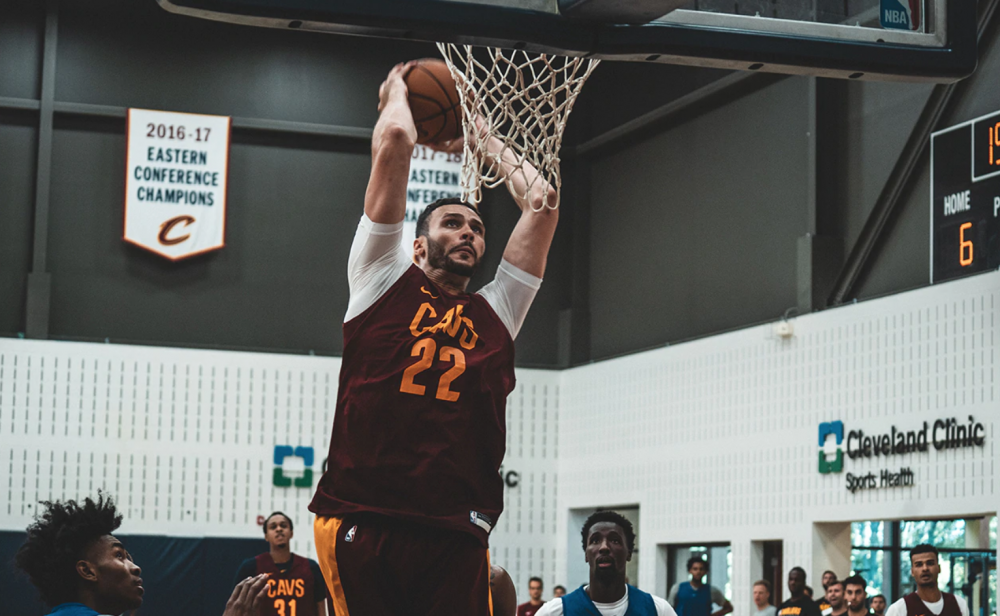 The Cleveland Cavaliers are currently in the midst of rebuilding their team, but still have a number of high-priced contracts on their payroll this season.

However, the Cavaliers will likely be one of just eight NBA teams to have salary-cap space available after the 2019-20 campaign.

Just finished a new round of 2020 cap space projections, and it's shaping up to be a very different summer than this past one. Just 8 teams project to have cap space:

That turn of events would be a drastic change from the second LeBron James era, which saw the team often far above the salary cap. That largesse resulted in luxury tax penalties, though that financial punch was largely blunted by four consecutive trips to the NBA Finals and a 2016 league title.

The above financial numbers could change for the Cavaliers, depending on the their success in re-signing some of their free agents. The most likely candidate to be re-signed would seem to be veteran guard Jordan Clarkson, who’s making $13.4 million this season. Undoubtedly, he’ll be seeking a steep increase in pay to stay with the team.

Other pending free agents, such as Tristan Thompson, would likely have to take steep pay cuts to stay with the Cavaliers. In some of the cases, the players in this select group are simply not in the Cavs’ plans for the future and will be allowed to walk once free agency arrives.

In some instances, the Cavaliers will be seeking to trade those players rather than end up with nothing once the season ends. They have until the February trade deadline to make that decision, but that time frame could be shortened if they’re offered an enticing future asset for a player.

The highest-priced player on the Cavaliers’ roster is veteran forward Kevin Love, who’s set to begin the first season of a four-year contract extension he signed last year that’s worth $120 million. He’s constantly been the subject of trade rumors, which could resurface if the Cavs are floundering.

Eliminating his contract would provide the team with even more cap space. The question the Cavs would have to answer before they pull that trigger is how much value does Love have on the open market.