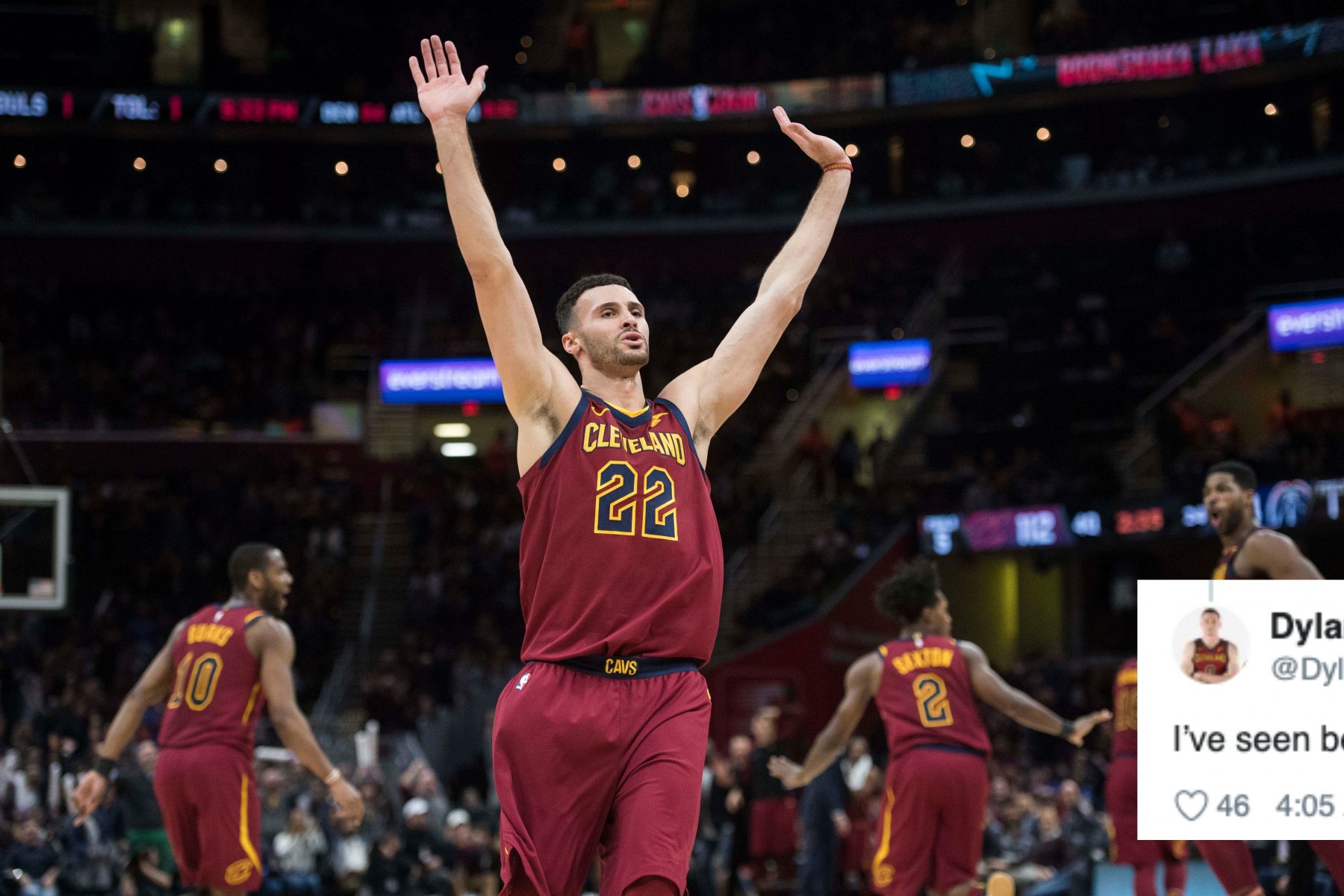 Proving that he won’t go down without a fight, Windler has now returned the favor, criticizing Nance’s golf swing after seeing a video of the veteran’s stroke on Twitter.

It’s certainly brave for an incoming rookie to go after one of his veteran teammates. However, Windler is not your average rookie.

Unlike many of his fellow incoming draftees who are still in their late teens, Windler is already 22 years old.

The 6-foot-8 forward was drafted by the Cavs out of Belmont University after a strong senior season in which he proved he can fill the role of a prototypical wing who can shoot the ball at an impressive click.

While he’s only played in Summer League games thus far in his NBA career, he has already managed to turn some heads.

Soon, it will be time for him to further impress once the 2019-20 regular season finally gets going.