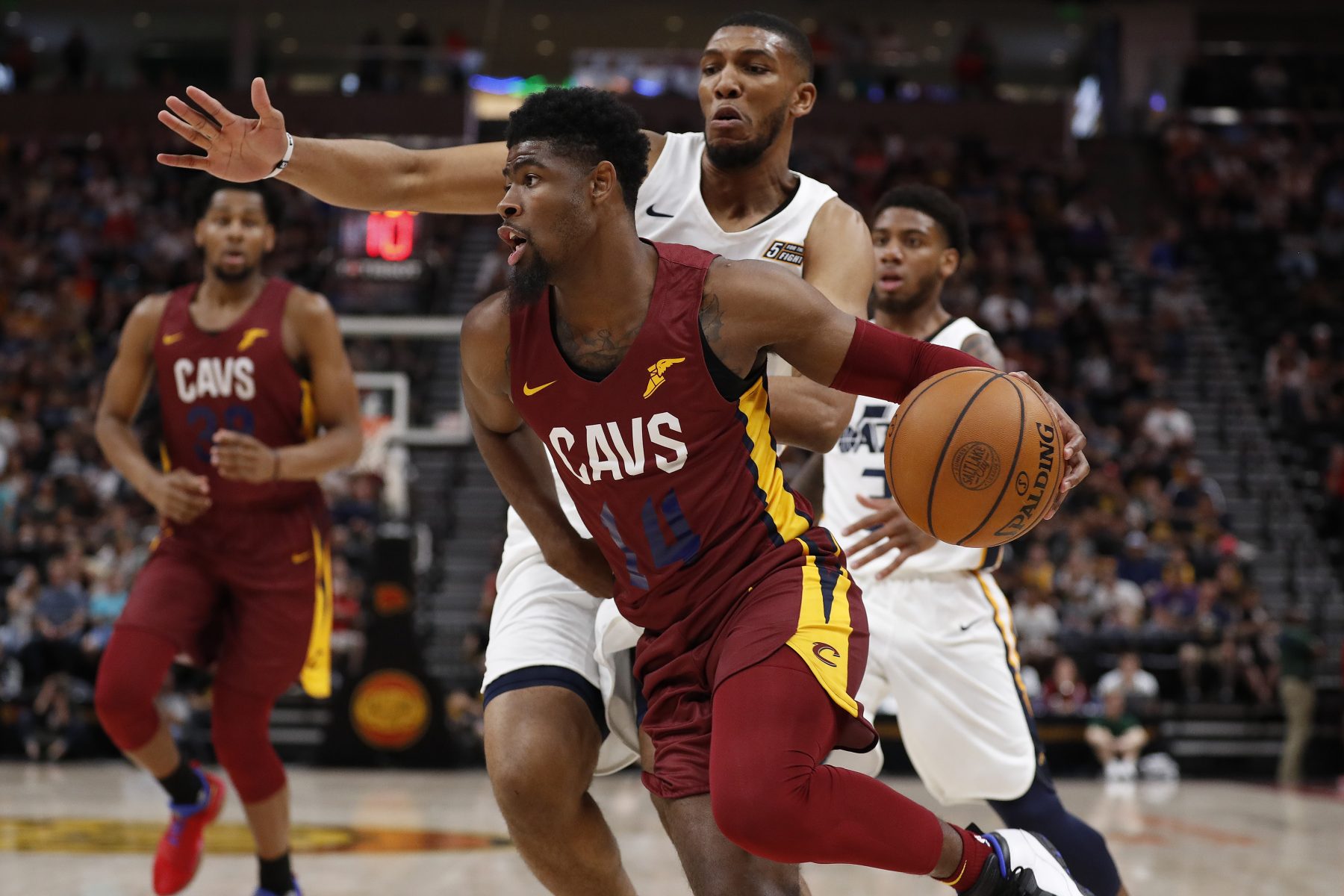 While the Cleveland Cavaliers haven’t made any big splashes this summer, the rebuilding team is slowly improving the roster with small additions.

According to Sam Amico of AmicoHoops.net, the Cavs have added guards Levi Randolph and Malik Newman to their training camp roster.

Randolph, 26, took part in training camp with the Cavs in 2018. During his time with the Cavs’ G League affiliate Canton Charge last season, the 6-foot-6 guard put up 14.6 points and 4.1 rebounds in 50 games.

Meanwhile, Newman averaged 12.0 points and 3.0 rebounds in 25 contests with the Charge last season. The University of Kansas product was traded to the Charge from the Sioux Falls Skyforce in the middle of the year.

During the 2019 Las Vegas Summer League, Newman was the Cavs’ second-leading scorer with 14.0 points per game.

While it’s unlikely both guards will make the regular season roster, the Cavs are putting together an arsenal of young, competent players to pick from at any point this upcoming year.

Furthermore, Cleveland is stacked with young guards, headlined by the combo of Collin Sexton and Darius Garland.

However, if injuries occur, the team will have cultured, trained players, such as Newman and Randolph, to serve as substitutes.