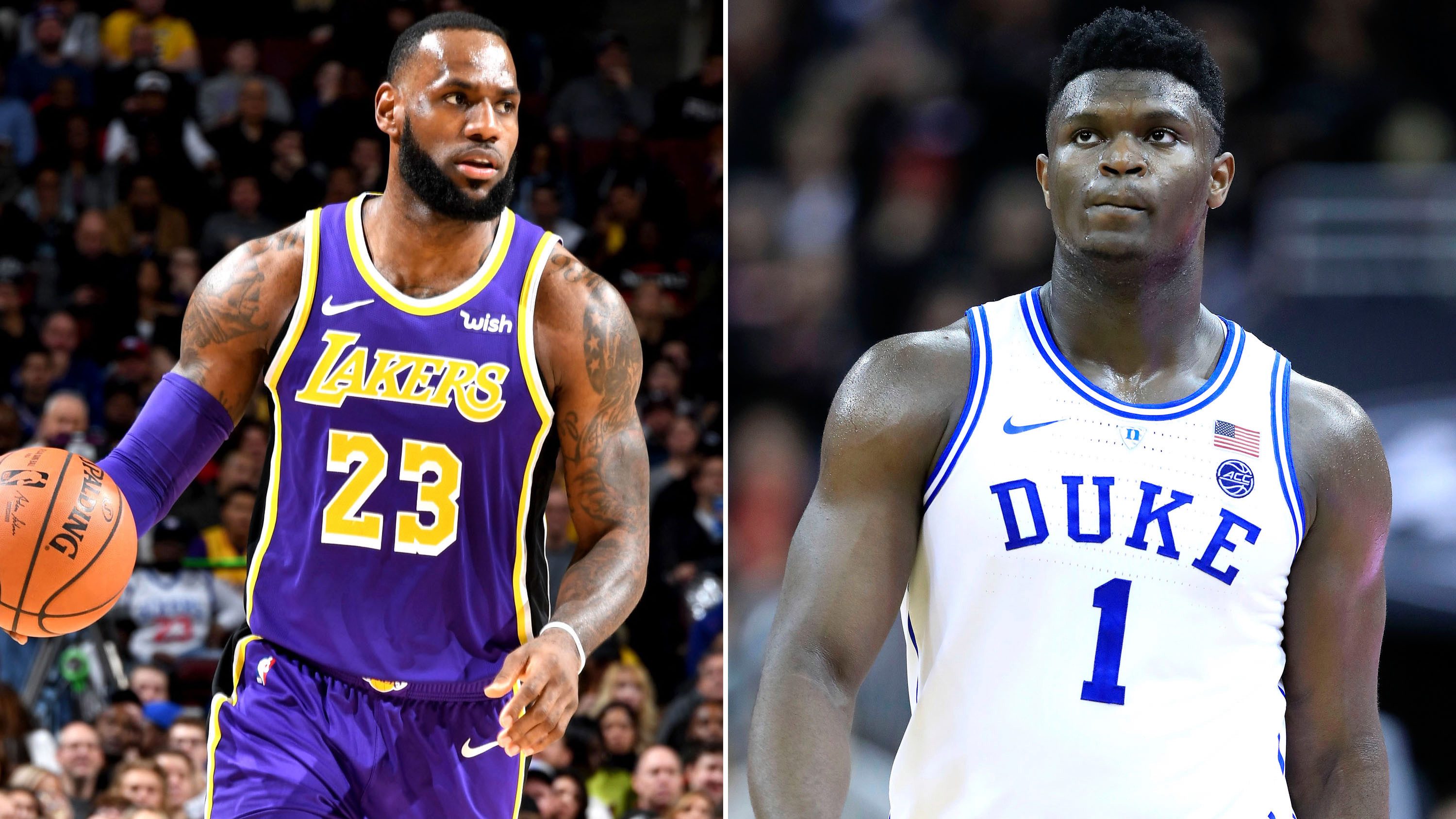 It’s going to take a whole lot for rookie Zion Williamson to live up to the lofty expectations he faces as arguably the top prospect since former Cleveland Cavaliers star LeBron James entered the league.

According to former Cavs and current New Orleans Pelicans general manager Koby Altman, Williamson has already matched James when it comes to popularity in his team’s hometown.

Altman spoke with Jeff Duncan of The Athletic recently to discuss the similarities between his former and current star players.

“I think most of the people who recognized him might have been the staff as much as anyone else,” Griffin said. “But I think that’s what’s amazing is I was with LeBron in Cleveland during the height of his popularity, and Zion has that same draw in hotel lobbies. When we were in summer league, we had to have security with him front and back. It’s a mob scene. And I think people are more comfortable warming to him because he’s so much younger, but he also just has this really magnetic personality and draw that’s truly unique.”

One interesting aspect of Altman’s words is that he compares Williamson’s popularity now, before he has even played a minute of meaningful basketball in the NBA, to the height of James popularity. With Williamson standing to gain popularity as he rises in the NBA ranks, it’s incredible to think that he could one day be even more popular than James.

Popularity is one thing, and production is something else entirely.

Hopefully, Williamson is able to reach his full potential and meet the incredible expectations that have been hoisted upon him.