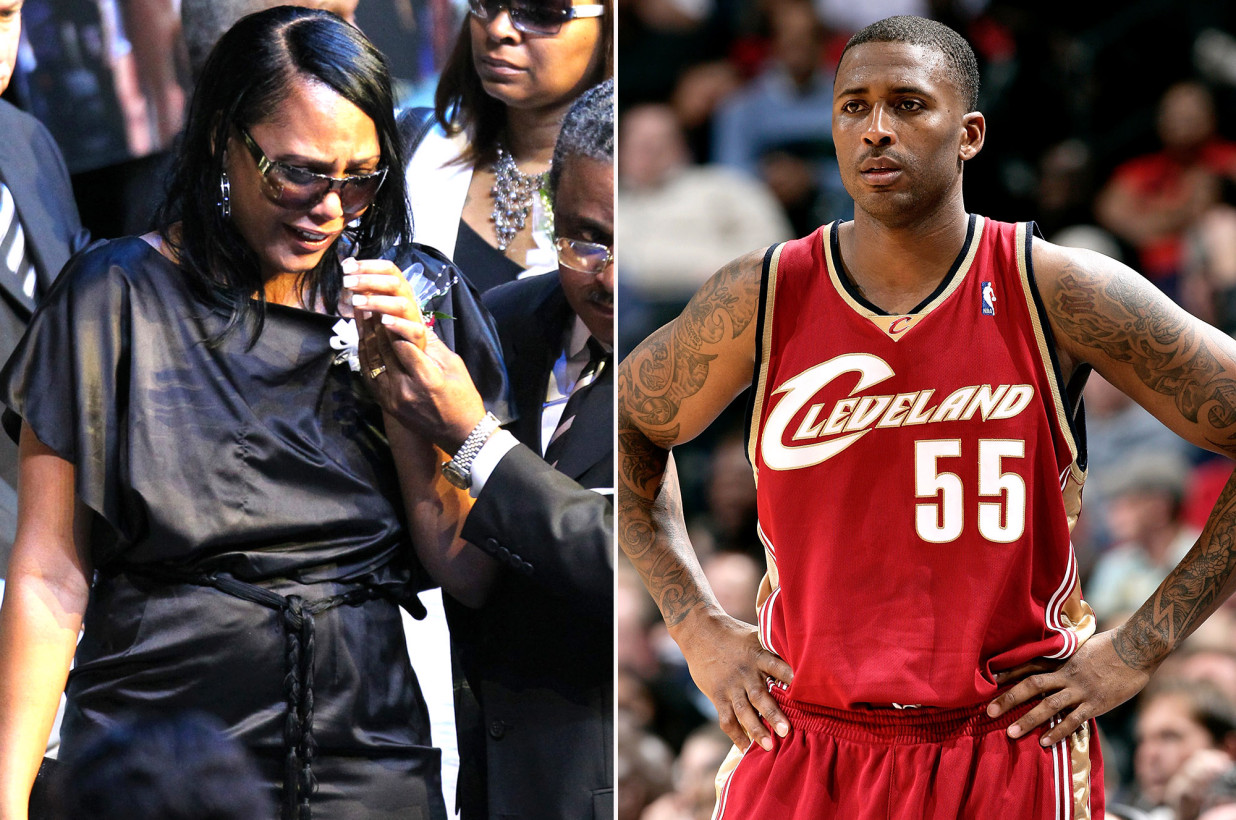 Justice has officially been served in the tragic July 2010 murder of former Cleveland Cavaliers big man Lorenzen Wright. On Thursday, his ex-wife was given 30 years in prison after pleading guilty to facilitation of first-degree murder.

Sherra Wright and her co-defendant, Billy Turner, had been scheduled to go on trial for first-degree murder on Sept. 16. Instead, Sherra Wright agreed to the plea bargain in Shelby County Criminal Court in Memphis, Tenn., and will not be eligible for parole for approximately nine years.

Lorenzen Wright’s bullet-riddled body was found in a Memphis field in July 2010 after missing for 10 days. He had completed his 13-year NBA career during the 2008-09 season, playing 17 games with the Cavaliers, including two starts. He averaged only 1.4 points and 1.5 rebounds per game during that time.

The Associated Press described the origins of how Sherra Wright and Turner were able to craft the murder:

“Turner, a landscaper in the Memphis suburb of Collierville, and Sherra Wright attended the same church. Witnesses said Sherra Wright masterminded a plan to have two men kill Lorenzen Wright at his home in Atlanta, but that attempt failed, according to an affidavit read by a prosecutor in a previous court hearing. She and Turner then conspired to kill him in Memphis, authorities have said.”

The Cavaliers were the fifth and last NBA team that Lorenzen Wright played for, with his longest tenure being with the Memphis Grizzlies for five years from 2001 to 2006. He began his career with the Los Angeles Clippers, but was never able to live up o the promise that had made him the seventh overall pick of the 1996 NBA Draft.