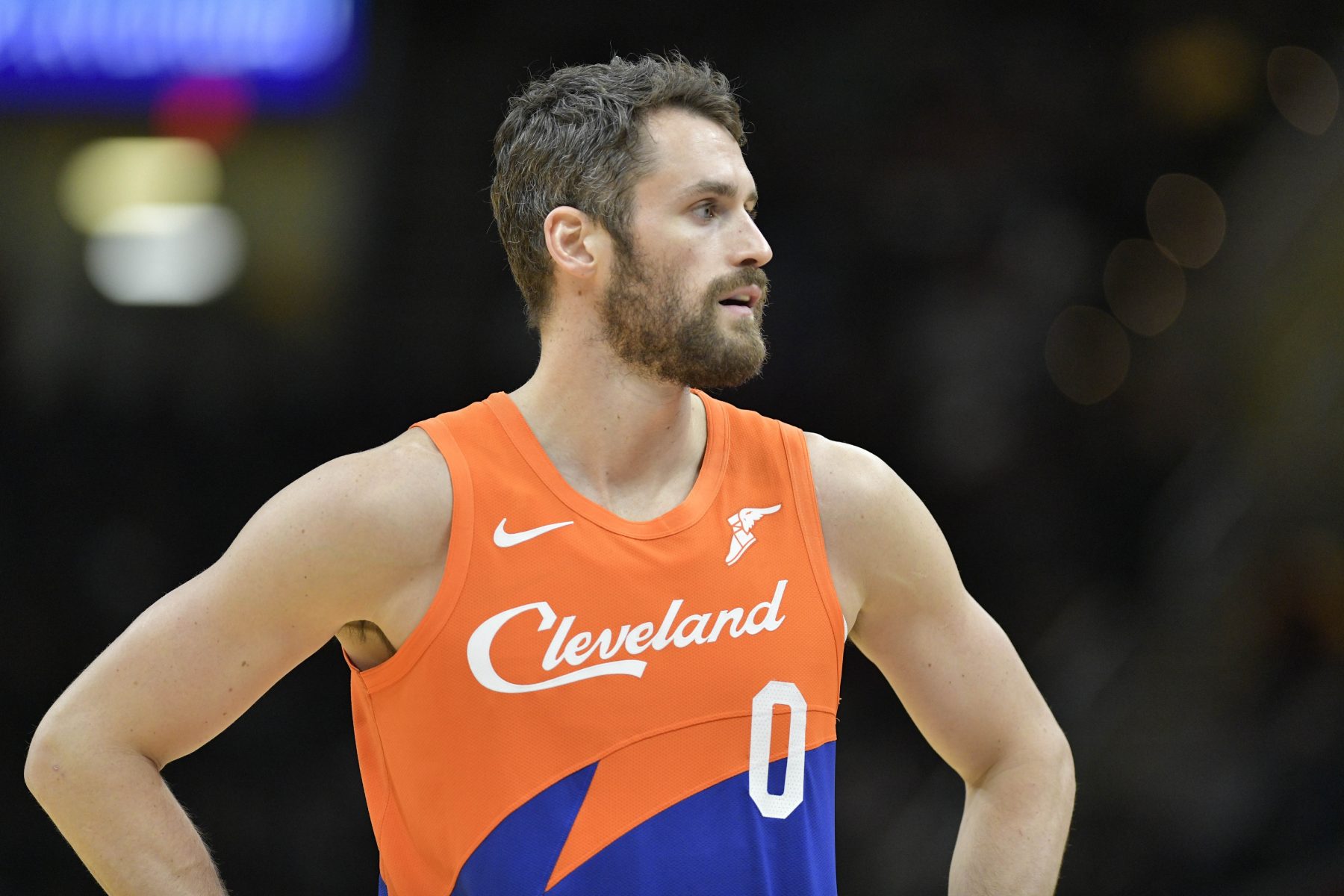 Cleveland Cavaliers star Kevin Love may be on the move quite soon.

According to a Friday report, the Cavs are open to trading the talented big man.

They seem really open to trading Kevin Love… not sure who takes his contract. That's going to have to be someone with real space missing on guys. https://t.co/GV1daDc4NO

The one possible hangup seems to be Love’s current contract, which is good for four years and $120 million.

Before last season, the contract was thought to be a deserving one. Unfortunately, a significant injury that required surgery last season may leave some teams concerned about Love’s long-term health.

Still, for teams that are looking to add a star this offseason who can take a roster to the next level, Love would serve as a fantastic option.

Love plays in the perfect model of the modern day big man. Not only can he grab boards inside, averaging 11.3 per game in his career, he is also able to score from every part of the court. His career field-goal percentage is 44.2 percent and his career percentage from beyond the arc is 37.0 percent.

It would be sad to see Love leave Cleveland. He’s a fan favorite and a fantastic role model for people of all ages.

Still, if the Cavs are able to exchange Love for either talented young players or valuable future assets in the form of draft picks, it would be hard not to understand why the rebuilding team would opt to go in that direction.