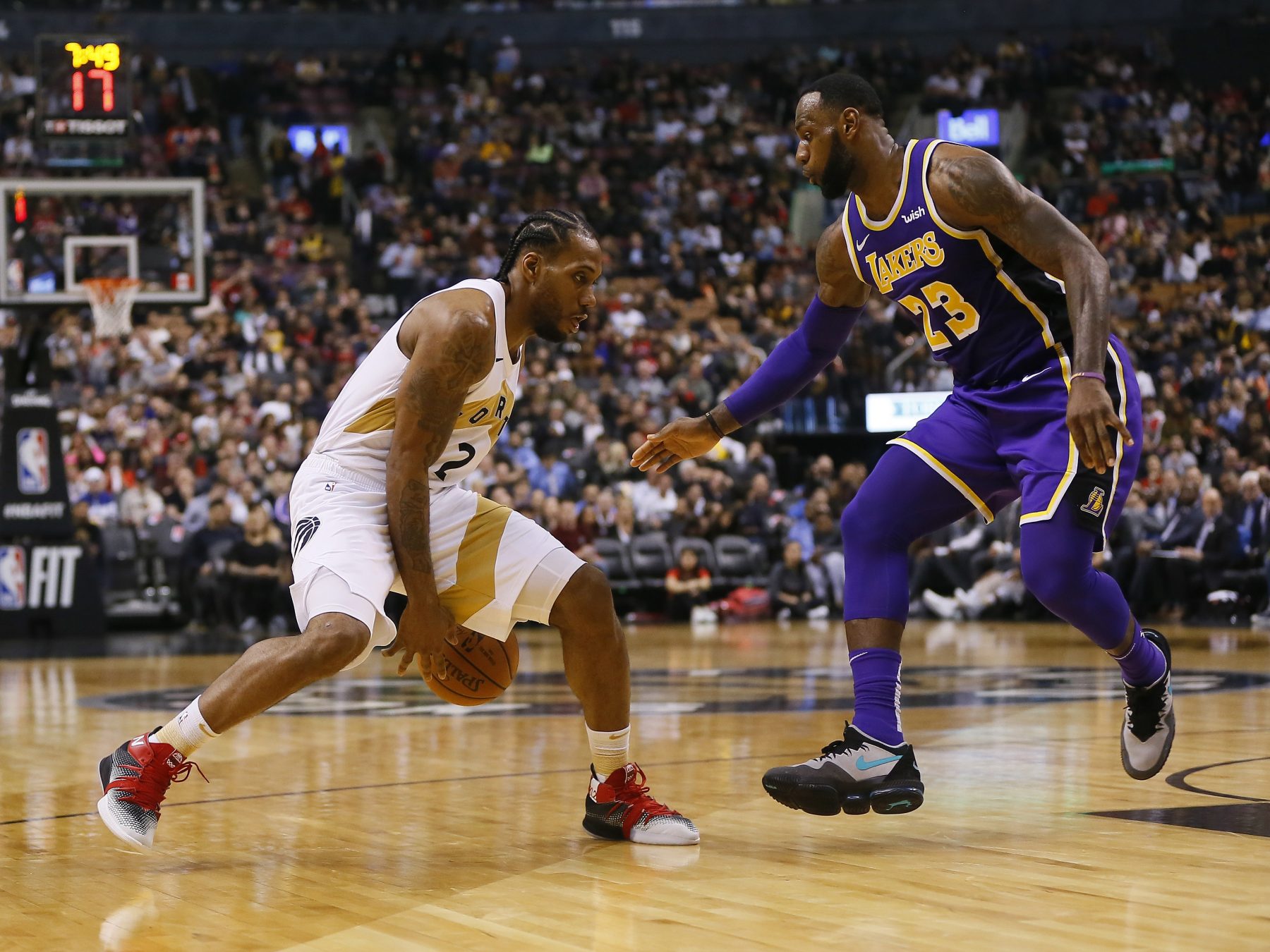 The Toronto Raptors stand just one win away from capturing their first NBA title.

According to Embry, their success stems from the departure of former Cavs forward LeBron James, a move that motivated the Raptors to undertake a risky deal that’s on the verge of paying off big time.

Terry Pluto of Cleveland.com spoke to Embry, who has served as a Raptors consultant for more than a decade. The veteran executive said that when James left the Cavs last July, the frustration felt by the Raptors following three consecutive playoff eliminations by  James and the Cavaliers disappeared.

After the Raptors replaced former head coach Dwane Casey with Nick Nurse, they then found themselves confronted with a golden opportunity.

“Then the trade for Kawhi [Leonard] came up,” said Embry. “We talked about it a lot. It was a high risk/high reward deal.”

Leonard was estranged from the San Antonio Spurs and coming off an injury that kept him off the court for most of the 2017-18 season. Raptors general manager Masai Ujiri went ahead with the trade, although it cost them guard DeMar DeRozan, who was not only a standout on the court, but one of the team’s most popular players.

Despite the potential concerns over Leonard’s uncertain status beyond the 2018-19 campaign and his shaky health, Embry noted how Ujiri decided to pull the trigger:

“Masai believed Kawhi was one of the top five players in the NBA when healthy. We knew it was a risk, but we also knew we had a chance to do something special. So Masai and the rest of us said, ‘Let’s do it.’ Masai drove the decision.”

Leonard would end up playing in 62 of this year’s 82 regular season games, then took his game to a new level during the postseason.

Coming through in the clutch is nothing new for the veteran forward, having won the 2014 NBA Finals MVP Award. Should the Raptors win the NBA title, Leonard will most likely again be named Finals MVP.

Still, the possibility exists that he leaves in free agency next month. While that would be a crushing blow to the team’s future, Raptors executives and fans alike would likely agree that the trade was well worth it.

If you ask Embry, it seems James could be partially responsible for yet another NBA championship.