Report: LeBron James Could Leave Lakers If They Whiff on Big Free Agents 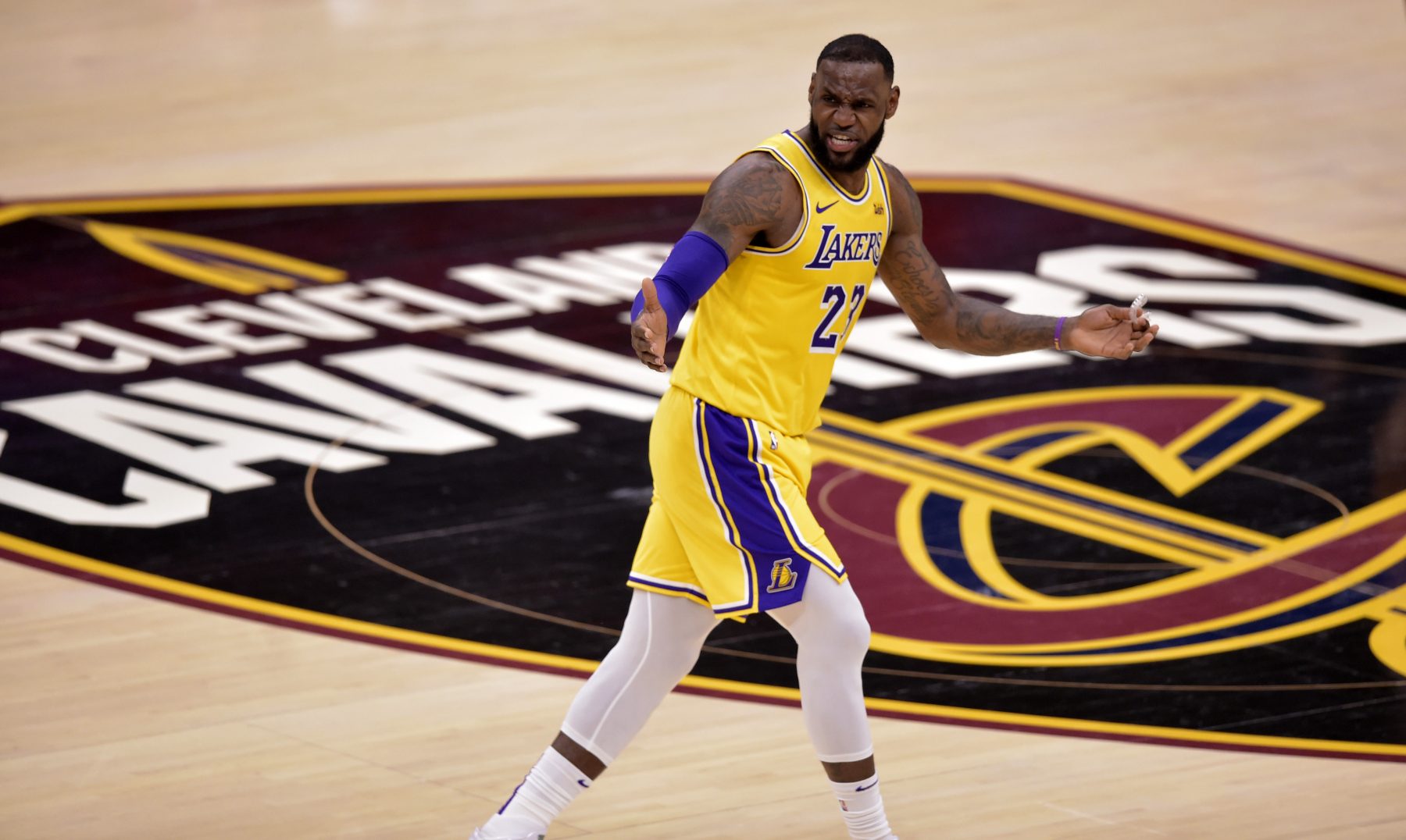 LeBron James’ tenure with the Los Angeles Lakers hasn’t been anything like the four-time MVP hoped when he left the Cleveland Cavaliers for the Lakers last summer.

In his first year in L.A., James’ squad limped to a 37-45 record while dealing with a plethora of off-court distractions.

Now, with the 2019 offseason just around the corner, a Tuesday report indicates that if the Lakers fail to surround James with some top-level talent, he may request a trade from the team.

Bill Plaschke of the Los Angeles Times appeared on ESPN LA’s “The Sedano Show” to make the report:

“I’m hearing that, if they whiff on free agency, and if they whiff on a trade—which I don’t know how likely that is, but if that happens, they’ve got big trouble with LeBron. Why would LeBron—I mean, the LeBron era could be over before it starts here.

“I heard this for the first time yesterday. Somebody very connected said, ‘You know what, if they whiff, LeBron’s going to say either, ‘I’m out of here,’ or ‘Get me out of here,’ or the Lakers better just might as well just get him out of here.”

James requesting a trade from the Lakers would no doubt be the biggest story of the summer, though it does seem somewhat unlikely.

James notably owns two houses in Los Angeles. It would be quite the dramatic move to potentially uproot his family for the second time in a year so that he can play basketball elsewhere.

Still, the Lakers have shown a rather incredible lack of effectiveness when it comes to bringing talent to L.A. Recent failures include trying to sign Paul George, trading for Kawhi Leonard, and most recently trading for Anthony Davis.

If James does request a trade, it will be fascinating to see where he potentially ends up. It would be shocking if he isn’t able to end up in another large market such as Los Angeles.

Still, demanding a trade would sacrifice much of his leverage in any potential deal.

Whatever happens, it seems quite clear that James isn’t enjoying his time in Purple and Gold quite as much as he though he would.

Perhaps he should have just remained in Cleveland.