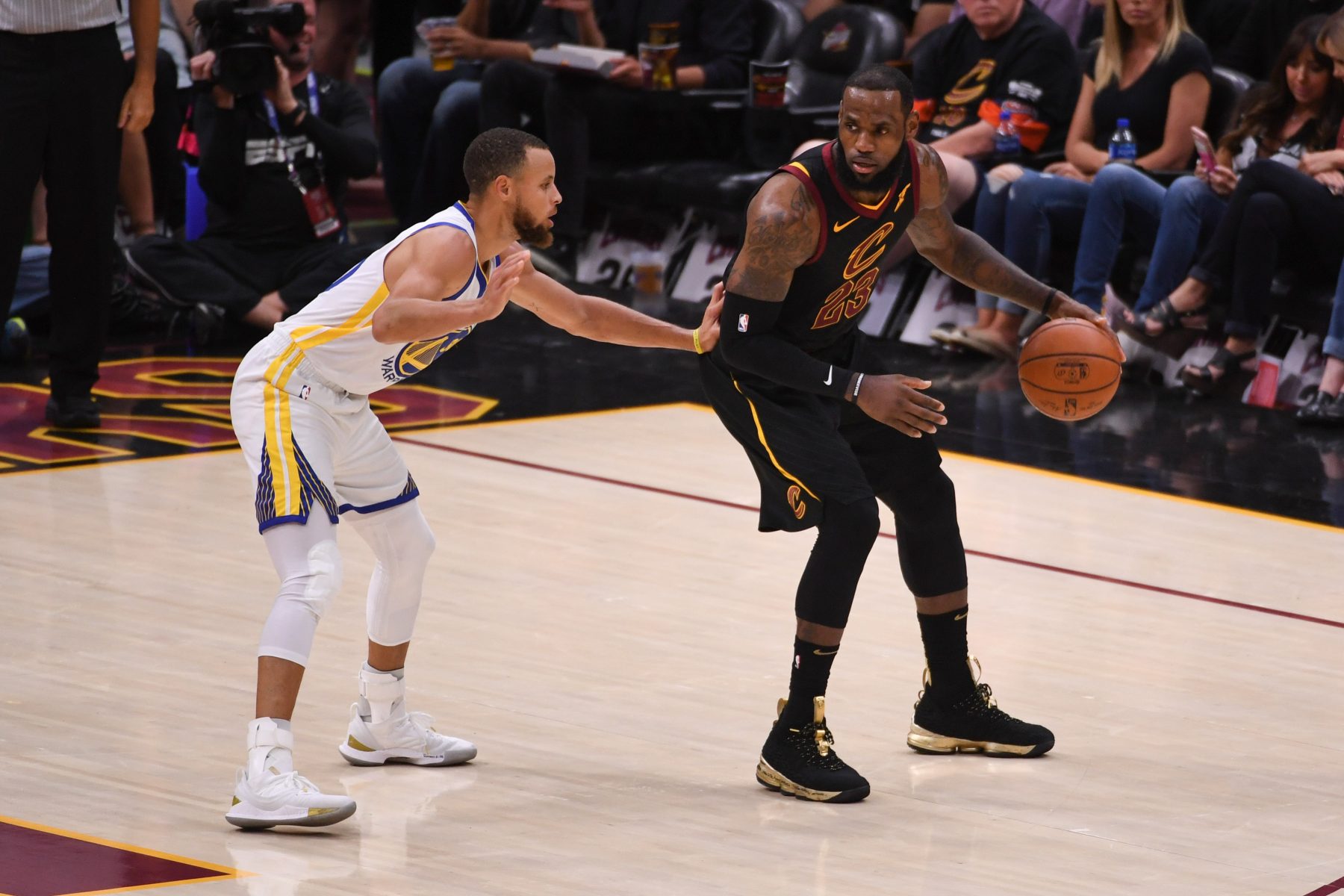 The Cleveland Cavaliers and Golden State Warriors have faced off in the NBA Finals the previous four seasons with LeBron James leading the charge for the Cavs.

But with James now plying his trade with the Los Angeles Lakers, who failed to make the postseason this year, the Warriors are facing an unfamiliar foe in the form of the Toronto Raptors.

In an interview with NBA TV’s Jared Greenberg, two-time MVP Stephen Curry spoke about how different the 2019 NBA Finals will be without his usual nemesis.

“Everything is different this year.”

Steph Curry tells @JaredSGreenberg it feels "pretty weird" to take part in an #NBAFinals without LeBron and the Cavs. pic.twitter.com/ahqFqY4sVU

“That and that we’re not in Cleveland just in general,” Curry said when talking about facing a new team in the Finals. “It’s pretty weird for us. Obviously four straight Finals before this year all playing against the Cavs. Everything’s different this year. For us a good little energy boost in terms of new atmosphere, new opponent, starting on the road to start the series. So for us we’re really excited about it. Being in the Finals is what you play for. It’s what you work so hard for all year and to have an opportunity again to win a championship no matter where you play. We will take advantage of it.”

Not only is it weird for Curry and his Warriors, NBA fans around the world are going to be watching a Finals series without James for the first time since 2010.

The future Hall of Famer played in eight straight championship series before this season.

Game 1 of the Finals will be held Thursday night in Toronto where Golden State will be playing on the road for the first time in its fifth consecutive appearance in the title round.