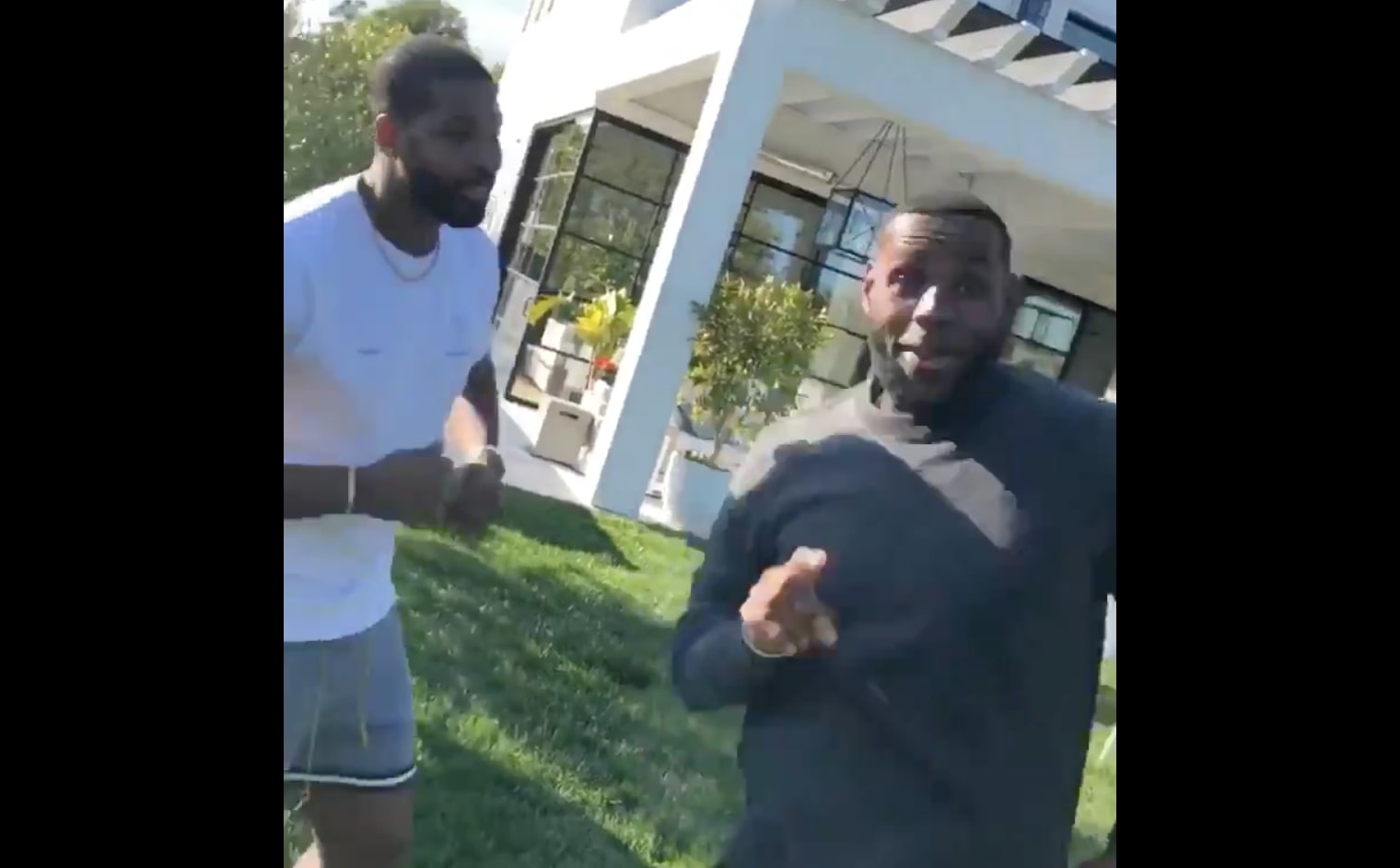 Despite missing the Finals for the first time since 2010, LeBron James is keeping himself quite busy these days.

Some might say he appears to be living his best life. With Tristan Thompson by his side, the former Cleveland Cavaliers teammates have been seen together a lot the past week.

James and Thompson were seen dancing outside the Los Angeles Lakers forward’s house without a care in the world. In fact, the four-time Most Valuable Player was also seen lip-syncing the song “Bae” by O.T. Genasis.

In addition, it looked like James was celebrating Memorial Day with his good friends Chris Paul and Russell Westbrook.

James is clearly enjoying his extended vacation after the Lakers were eliminated from the playoffs this season. From business endeavors to spending time with friends and family, the 34-year old Akron, Ohio native is getting a preview of what life would be like as an NBA retiree.